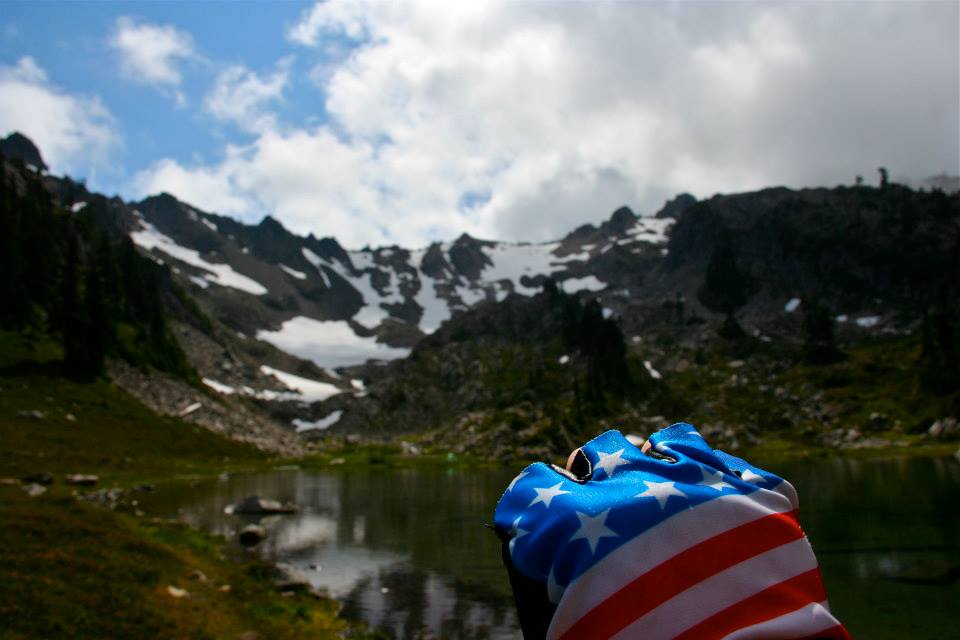 If Utah Congressman Jason Chaffetz gets his way, America can say goodbye to over three million acres of Public Lands. In a bill titled HR 621, Chaffetz hopes that  3.3 million acres across 10 states can be ‘disposed of’ and sold off to private companies. Seriously.  This bill, for those following the quick attempted destruction of Public Lands as we know it, has become stronger thanks to a rules package that the Republican House passed, making land seizure plans like HR 621 extremely easy to follow through with.
The wording of the bill HR 621 is a bit vague, but reads as follows: To direct the Secretary of the Interior to sell certain Federal lands in Arizona, Colorado, Idaho, Montana, Nebraska, Nevada, New Mexico, Oregon, Utah, and Wyoming, previously identified as suitable for disposal, and for other purposes.

In short, the legislation hopes to allow the sale of public lands. The lands that were created for us to enjoy and recreate are under attack. Utah Representative Jason Chaffetz who introduced this bill, apparently doesn’t understand the impact of public lands in his own district. He is from Utah’s 3rd district in SE Utah, and the land he represents includes Arches and Canyonlands National Parks, and the newly created Bears Ears National Monument. You’d think he would understand the value and need for public lands being left mostly alone. According to many we have talked to in the political organizations of the outdoor indursty, this bill is largely possible thanks to the previously mentioned rules packages passed on the 24th of January, 2017.

The larger rules package passed earlier in the week helped strengthen HR 621. It  was approved by a vote of 233 to 190 in the House of Representatives during their first day in session, highlighting the commitment by Congressional Republicans appear to change the longstanding rules of Public Lands and the way the government allows private interests onto them.

House Natural Resources Committee spokeswoman Molly Block said in a statement that “in many cases federal lands create a significant burden for the surrounding communities, because they cannot be taxed and can be ‘in disrepair.’”

Apparently, she isn’t aware or doesn’t care about the economic impact of tourism in and around our Public Lands and National Parks.

“Allowing communities to actually manage and use these lands will generate not only state and local income tax, but also federal income tax revenues” she added, as well as reduce the need for some federally-supported payments. “Unfortunately, current budget practices do not fully recognize these benefits, making it very difficult for non-controversial land transfers between governmental entities for public use and other reasons to happen.”

The argument at the core of her statements is quite simple. The House Republicans want to turn over Federal Lands to the State to run how they please. While that works great in states that love to support and fund Punclqi Lands, it negatively and directly impacts those states who have more business and resource extraction interests. This is an issue that most of the hiking community in Washington State can ignore a blind eye to, but the US is not just our state. Public Lands and tourism is estimated to be a 600 billion dollar industry around the county. If we allow mining or other non-regulated resource extraction, that entire industry can dry up, as people will run out of scenic and special places to go.

Public Lands are revenue generators,  despite what Republicans like Molly Block seem to believe. I wrote a piece in 2015 covering how our Public Lands and National Parks helped Washington State’s economy and struggling small towns. The small business all pay local taxes, as well as federal taxes. Not sure where she got her facts. Here are a few experts of our piece from 2015:

In 2014, park visitors spent an estimated $459.3 Million in local gateway regions while visiting NPS lands in Washington. These expenditures supported a total of 6.3 Thousand jobs, $213.6 Million in labor income, $379.5 Million in value added, and $615.6 Million in economic output in the Washington economy.

Looking locally to Olympic National Park, the tourism boost to the Olympic Peninsula is huge. In an area once known for logging and fishing, the locals are starting to discover that tourism based industries are not only profitable, but are rewarding.  Olympic National Park had 3,243,873 in 2014, spending $ 263,953,300 in communities near the park. That spending supported 3,592 jobs in the local area and had a cumulative benefit to the local economy of $ 365,559,900.

“Olympic welcomes visitors from across the country and around the world,” said Superintendent Sarah Creachbaum. “We are delighted to share the story of this place and the experiences it provides. We also feature the park as a way to introduce our visitors to this part of the country and all that it offers. National park tourism is a significant driver in the national economy, returning $10 for every $1 invested in the National Park Service, and it’s a big factor in our local economy as well. We appreciate the partnership and support of our neighbors and are glad to be able to give back by helping to sustain local communities.”

Rep. Raul Grijalva (Ariz.), the top Democrat on the Natural Resources Committee, sent a letter to fellow Democrats pleading with them them to oppose the rules package on the basis of that proposal. His words weren’t enough, but worth repeating.

“The House Republican plan to give away America’s public lands for free is outrageous and absurd,” Rep. Raul Grijalva (Ariz.), the top Democrat on the Natural Resources Committee said in a letter to Democrats. “This proposed rule change would make it easier to implement this plan by allowing the Congress to give away every single piece of property we own, for free, and pretend we have lost nothing of any value. Not only is this fiscally irresponsible, but it is also a flagrant attack on places and resources valued and beloved by the American people.”

What Can We Do?

Now, before we all start freaking out about this, we need to remain calm and analyze the actions so far. According to the Washington Post, “While the official GOP platform endorses the idea of transferring federal land to the states, neither President-elect Donald Trump nor Rep. Ryan Zinke (R-Mont.), his pick to head the Interior Department, embrace that approach. Zinke quit his post as a GOP convention delegate this past summer over the issue, and Trump expressed opposition to the concept a year ago in an interview with Field & Stream magazine.”

What we need to make sure is that Congress knows that we do not agree with their insider deals with large corporations in the hopes of stripping away our public lands. Currently, HR 621 was referred to the House Committee on Natural Resources on January 24th, 2017. All we can do right now is tocionatc the House of Representatives and let them know we, the American people, do not support this bill.

To call your local Representative, get their info here: http://www.house.gov/representatives/

NEED TO KNOW WHAT TO SAY?

If you are FROM any of the Committee Member’s Districts:

I’m _____, a constituent of Congressman/woman ______. I am calling in regards to HR 621. The public lands in our district are incredibly important and the loss of these public lands would be devastating for our local and state economies. The Department of the Interior estimates that $16.9 billion is spent in local economies across the country from people visiting national lands and over $600 billion in benefits to the outdoor community. I urge Congressman/woman ____ to vote against HR621 to keep much needed revenue and jobs in our communities.

If you are from OUTSIDE the Committee Member’s Districts:

I am calling Congressman/woman ____ regarding HR621. I am concerned about the loss of public lands in the State of ____. (Optional: [My family and] I have visited _____ (location in state), we very much enjoyed the national lands that your state had to offer.) I urge your to vote against HR621 to ensure your communities and state continue to reap the many benefits, including a portion of $16.9 billion spent in local economies by people visiting national lands. 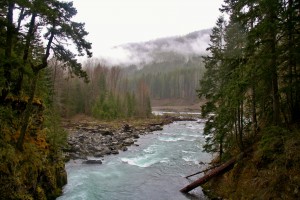 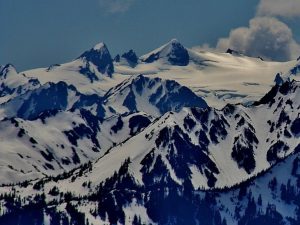