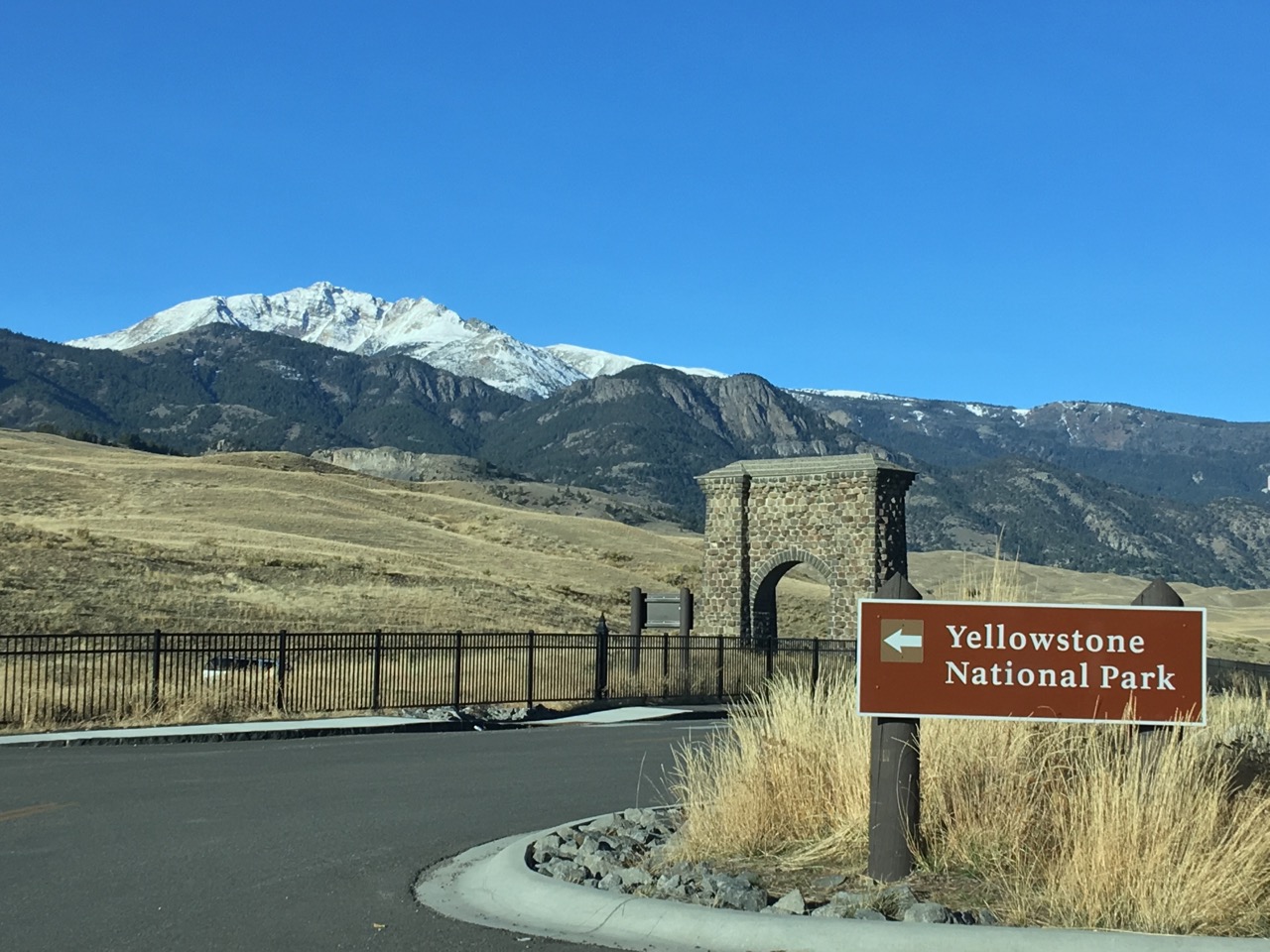 You might have seen the news that the cost to enter America’s most-popular National Parks might increase.

The Department of Interior has issued a proposal for a fee increase to some of America’s most-visited public lands. The fees are currently slated to occur only during the peak visitation season at 17 of the nation’s 59 National Parks, starting in 2018. If accepted, visitors buying passes at the gates of National Parks will be handing over over double the amount they paid in 2017.

Ideally the Federal Government would just give more money to the parks and make them free. While that would be great, entrance fees to National Parks have been around since 1908. The park that started the entrance fees? Mount Rainier National Park. Yosemite and Sequoia started charging in 1913 and Yellowstone had fees by 1915. In 1916, the seasonal automobile fee for Yellowstone National Park was $10. A fun fact: $10 in the year 1916 is equivalent to $224.57 in 2017, according to math used with help from the Bureau of Labor Statistics.

What This Proposal Means

The Department of Interior is proposing to raise fees to over a dozen National Parks, starting in 2018. During the peak season at each park, the entrance fee would be $70 per private, non-commercial vehicle, $50 per motorcycle, and $30 per person on bike or foot. A park-specific annual pass for any of the 17 parks would be available for $75.

Currently, under the Federal Lands Recreation Enhancement Act, 80% of an entrance fee remains in the park where it is collected. The other 20% is spent on projects in other national parks. That means that the parks with the increased fees will see much needed, added revenue to help repair and redesign our parks. Again, if we had a congress that valued public lands instead of wanting to sell them or remove them, we wouldn’t have to come up with new ways to fund the parks. Sadly, people keep voting in the same people and expect something different.

Starting in 2018, entry to some of America’s most-loved Public Lands will cost the average visitor bit more, if the proposal is accepted. The parks which will see the proposed increase of fee are Arches, Bryce Canyon, Canyonlands, Denali, Glacier, Grand Canyon, Grand Teton, Olympic, Sequoia & Kings Canyon, Yellowstone, Yosemite, and Zion National Parks. The fee increase is scheduled to start as the tourist season starts as a way to raise revenue to fix some of the needed infrastructure work within our National Parks. Other parks, like Acadia, Mount Rainier, Rocky Mountain, and Shenandoah National Parks will see their fees raised during their peak seasons which starts on June 1, 2018. Joshua Tree National Park is also seeing a proposed fee increase as soon as it can in 2018.

Keeping Nature for the Elites?

While the fee increase could be a great revenue generator, the proposed cost to enter a park will handcuff families and individuals who have a tight budget, but still want to visit America’s most-famous public lands. If accepted, the fee increase will further alienate low income families and those in need from accessing America’s public lands, further pushing outdoor recreation as an elitist activity. The fee increase would have directly impacted my ability to enter the parks as a child, as my family didn’t have a lot of money. Luckily, they prioritized trips into natural wonders over other costly hobbies, giving me a background and love for our Public Lands. The fee increase would be directly impacting low-income household’s abilities to take vacations during the summer to some of the most majestic places in the world. Will this for sure be the case?

One question that people keep raising about the proposed entrance fee is that it will price out families who are not financially well-off. I ask in return: Are National Park visits for a vacation (not your backyard, day trip park) affordable for families before the rate increase? We will use Yellowstone as an example.

One night at the Old Faithful Lodge in Yellowstone on a Tuesday in June costs $316 for 2 kids and 2 adults. Even a stay outside the park in West Yellowstone that same day in June will be over $300 at a Holiday Inn. For one night. For a three night stay, adding two tanks of gas for driving in the Park, your cost is almost $1,000 before food/transportation to get to the park. To further this point, the cost for one night of camping in Yellowstone is about $25 a night. While that is cheap, families still need gear. If a family of four needs a tent, four sleeping bags and camp stove equipment, you are easily looking at $200 for cheap gear. Realistically, how many people are not going to travel to National Park because of the entry fee, but were and are fine with the other rates?

Now, this is not to say we should ignore equity for public land visitation. Instead, we need to look past the entrance fees and realize that the entire experience is not a cheap one and visiting a National Park is already considered a sign of privilege by many. National Parks are supposed to be for everyone, but they continue to become more out of touch for those not fortunate enough to have the finances or ability to travel to them. The rate increase will such, but there are larger factors that the conversation seems to be ignoring.

The other downside of having National Parks cost more during the summer is that the overall attention and love they will get from the average citizen will continue to decrease. Currently, the outrage over federal funds going to pay for public lands is high and chances are, this proposal will only make that worse. When you price people out of a region, they tend to fight less for protection of the area. In some ways, with enough of a logical leap, this price increase proposal could be viewed as the first step toward privatization of the parks. While I do not see this as the natural progression (yet), many others will.

What is Getting Ignored & The Good News

Luckily, there is some good news in all of this. According to the Press Release issued by the Department of Interior, the cost of the annual America the Beautiful Pass, which provides entrance to all federal lands, including parks for a one-year period, would remain $80. That means for just $10 more than it will cost to visit your favorite National Park for a week this summer, you can have unlimited access to all federal lands, including discounted campsites and other perks.

Entrance fees are not charged to visitors under 16 years of age or holders of Senior, Military, Access, Volunteer, or Every Kid in a Park (EKIP for 4th Graders) passes. The majority of national parks will remain free to enter; only 118 of 417 park sites charge an entrance fee, and the current proposal only raises fees at 17 fee-charging parks.

Have Your Voice Heard

Upset about this news? Love the fee increase? Have another opinion? Don’t tell us! Instead, let the Department of Interior know, before it is too late!

A public comment period on the peak-season entrance fee proposal will be open from October 24, 2017 to November 23, 2017, on the NPS Planning, Environment and Public Comment (PEPC) website https://parkplanning.nps.gov/proposedpeakseasonfeerates. Written comments can be sent to 1849 C Street, NW, Mail Stop: 2346 Washington, DC 20240. 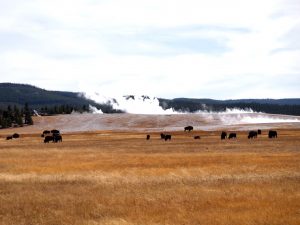 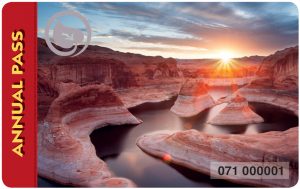