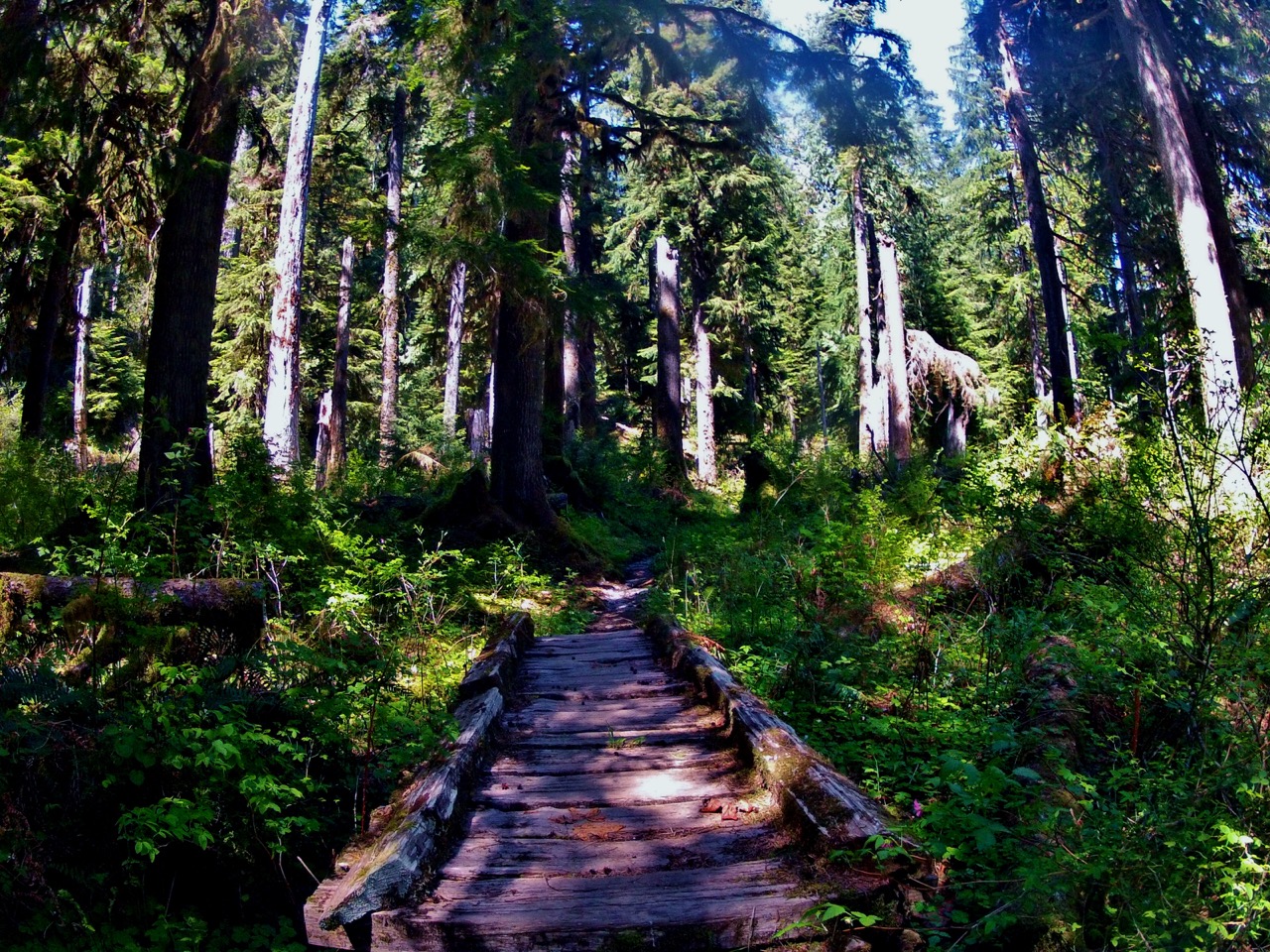 In a joint statement issued by Olympic National Park Superintendent Sarah Creachbaum and Ryan Zinke of the Department of Interior, Olympic National Park will allow logging to resume with the park boundaries this summer. Starting today, permits will be issued to those interested in harvesting pristine old growth timber and taking home a section of some of the last true wilderness in the nation.

The permits, issued by the Department of Interior, will be expensive, starting at $1,000 a tree. When asked about the high price per tree, officials explained that the price of a permit is actually quite inexpensive. Estimates for an average old growth cedar start at $5,000, which nets $4,000 for local loggers and their communities. The Park is also eager to use logging as a revenue generator, thanks to the lack of services the current Department of Interior budget affords them.

Due to lack of funding by a Congress that can’t get anything right, Olympic National Park has been forced to take drastic measures to continue to stay open for public use. Citing the 2013 Government shutdown and the attack on Public Lands by the current Administration as key motivators to the reinstitution of creating a new source of revenue for the parks, logging will be the most beneficial, stimulating the economies of the small communities around the Olympic Peninsula. Logging in the Park will be limited, only impacting the Hoh and Elwha regions. However, if more funding is needed, the Quinault and Sol Duc rivers will be the next areas to get the axe.

Estimated to bring in more than three million dollars to the parks budget each year, Park Superintendent Sarah Creachbaum says that the park is eager to make the visitor experience more enjoyable, opening up greater views and creating more revenue for the park’s struggling budget.

“People come here for the visitor centers and the beaches” Sarah Creachbaum said at a press conference this morning in Port Angeles, Washington. “Visitors will find that the removal of the old growth timber in the rainforests of Olympic will provide them with a better visual experience.”

Continuing on, Superintendent Creachbaum cited safety reasons as another reason logging will restart in the park. The National Park Service hopes that removing precious timber in the park will also help keep hikers safe while on the trails. Recently numerous tall trees have fallen around highly visited areas, prompting park officials to come up with an idea to keep visitors safe.

The press conference ended with questions raised by a few locals reporters. When we asked the park if they thought the public would support logging in the pristine wilderness of the Pacific Northwest, the statement by Park officials was simple.

“If people knew what they wanted with the National Parks of the US, they wouldn’t constantly be voting against their own self interests,” Creachbaum replied. “Look. People are saying they support the environment and the parks, then vote in politicians who slash our budget and undervalue wilderness as a resource. This is what you get when you keep voting in these guys.”

Secretary of the Interior Ryan Zinke was also ecstatic about the news. In recent days, he has been pushing for coal extraction in and around National Parks (no joke…link here), seeing our public lands as a money making venture for the energy industry. When asked why he supported a small boost to jobs around national parks for extraction of resources instead of supporting the nearly $700 billion recreation industry, he replied with the following.

“Look. You don’t understand how great it feels to destroy Public Lands,” Zinke responded. “I get that Washington State’s economy sees $22 billion in consumer spending in the outdoor industry, but is 22 billion really more than a few thousand dollars for the small towns around the Peninsula. That sounds like alternative facts and fake math to me.”

Obviously, we at the Outdoor Society are outraged by the new logging plan, but are reporting this as even handed as possible. For those interested in protesting or those hoping for a cut of the rainforest logging, we have provided the following links.

Want to Get your Permit to Log the Rainforest?

Outraged by logging in protected lands?

Fill out the petition to stop logging in Olympic National Park by clicking here.

Obviously, this is an April Fools Day joke, but there are some serious issues that our Public Lands are facing. They are under attack from the current Administration and logging, mining and other awful things could return to our protected lands if some in Congress have their way. While we enjoy making a joke, the battle to protect our public lands is something we take very seriously. Please be vigilant and continue to fight for our Parks, Forests and Scenic Areas. In fact, take some time right now and support Wild Olympics, who want to protect the rivers and forests around the Olympic Peninsula as wilderness. 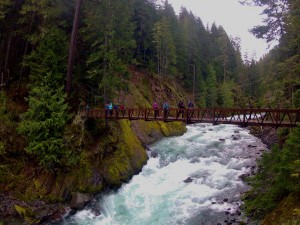 Previous post The Elwha in Olympic National Park is Once Again Open! 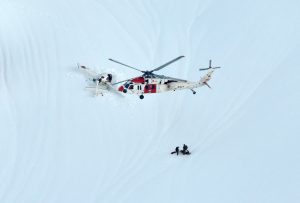