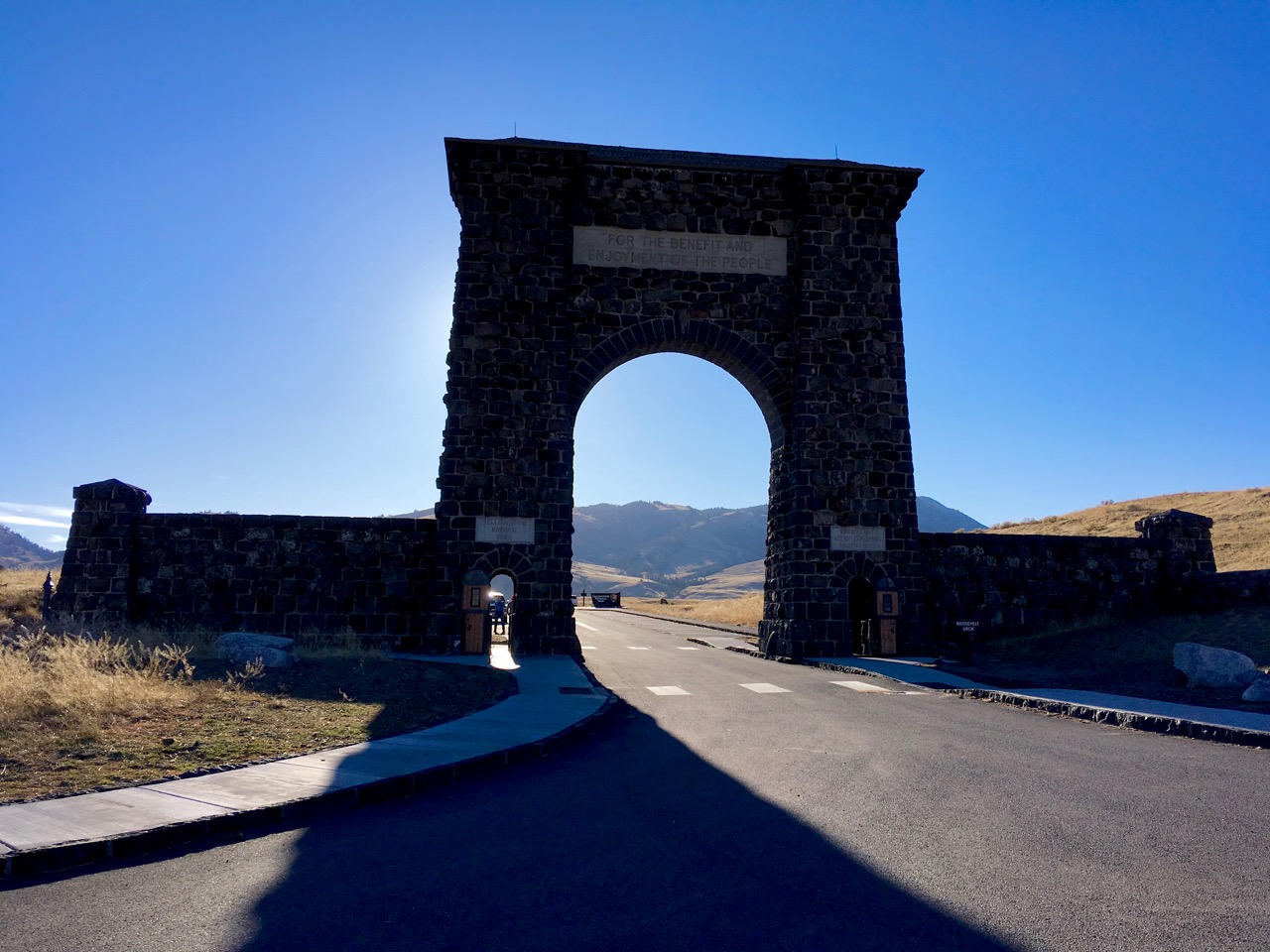 If you want to get into a National Park for free in 2018, you’ll need to put down these dates in your Outdoor Society calendar. Just announced by the National Park Service, the fee free days for 2018 have been released and the list is incredible disappointing. Offering just four fee free days for the new year, down from 10 in 2017, those on a tight budget that hope to see America’s best ideas in person will need to plan well.

It looks like Secretary Ryan Zinke continues to use his power at the Department of Interior to restrict access to America’s National Parks, this time in the form of reduced fee free days for 2018. In 2018, visitors to National Parks will only have four days of free entry, down from the 10 fee free days in 2017. Combined with the threat of raised entrance fees at America’s most popular National Parks for the summer months, it appears as though the current administration is doing everything they can to limit people from visiting OUR Public Lands.

The National Parks are undervalued, underfunded and under attack.

Interestingly enough, on the National Park Service’s Fee Free Day page on the NPS website, there is an image of a large group of people in the park with a caption that reads, “Fee free days make National Parks accessible to more people.” Looks like their message doesn’t align with their list of days in 2018.

You could argue that the struggling National Park Service needs more revenue and that allowing more people in for free cuts into an already underfunded budget. However, the amount of revenue the parks lose from fee free days is minimal compared to the massive financial needs of the National Park units. The lost revenue is like a drop of water falling into the Grand Canyon. The National Parks are undervalued, underfunded and under attack. There is no other way to put it.

While this news of fewer fee free days and potential raised entry fees sucks a lot, those of us in the know for visiting our federally operated public lands have a great idea on how to get the most for your money when visiting America’s National Parks. Known as the America the Beautiful Pass, this $80 expense is one of the smartest purchase you can make. For the cost of a movie and popcorn for a family of four, you can have unlimited access to the very best outdoor destinations. We laid out seven reason why you should buy an America the Beautiful Pass in a previous post.

What Can You Do About The Lack of Fee Free Days?

Really, there is nothing we can do this year. However, to ensure that something like this does not occur in 2019, we need to contact Secretary Ryan Zinke at the Department of the Interior and tell him we deserve more than this. The National Parks are Public Land and we are in charge of them. If you need to, contact Zinke every day and let him know how disappointed you are with the lack of free days, the increased rate fees and the attack on Public Lands that he and President Trump are spearheading.

Here are a few ways you can contact the U.S. Department of the Interior and Secretary Zinke:

If that doesn’t work, you can always harass Secretary Zinke on Twitter. 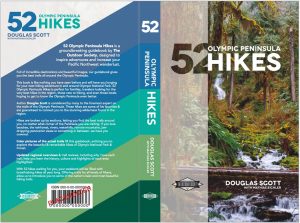 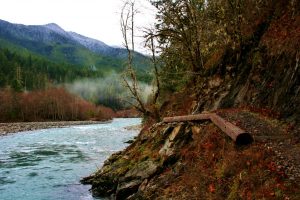