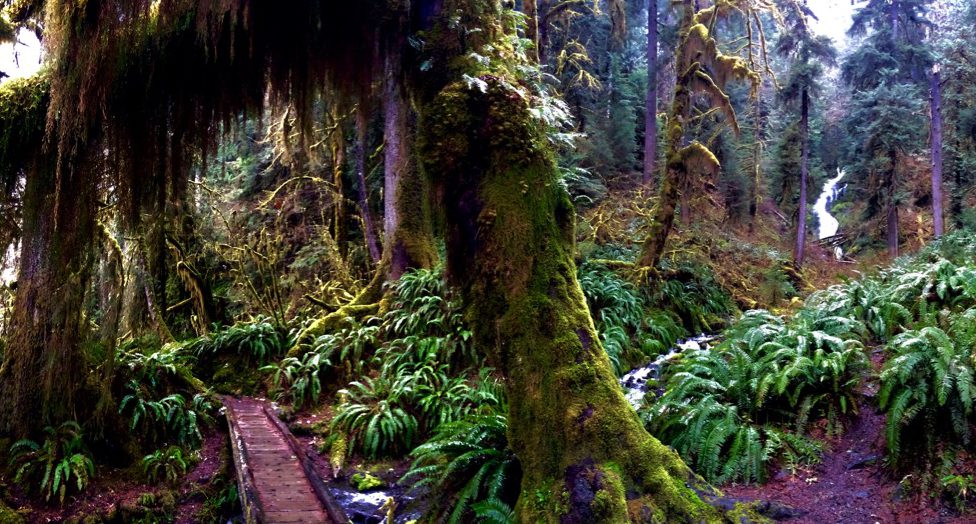 This week’s #NatureWritingChallenge topic was to write about the Best Reasons to #OptOutside this Black Friday. The following is my interpretation of the writing prompt, written and posted in just one hour.

I would never say I am even close to being a trend setter, but like most older millennials, I find myself having done things long before they were considered cool. Eating avocados, loving tacos, staying in the pop culture of the 80s and 90s- all of these things have been a part of my life for quite awhile. Again, I am rarely, if ever ahead of the curve on things. I am probably considered to be quite uncool by the majority of people in every generation, which is something I typically do not care about. That being said, over the past few years I have seen one of America’s outdoor industry leaders co-opt something I assumed was a normal part of my upbringing. Now called #OptOutside by REI, I was exploring public lands on Black Friday since the 1980s.

As a kid, Thanksgiving was always one of my least favorite holidays. Not because I don’t enjoy overeating, but because it was a time when too many people were crowded into a room, stuffed with stuffing and somewhat repetitious conversations. It was always too warm and too boring for my activity needs especially since many Thanksgivings were held on the Washington Coast and under the shadow of Hurricane Ridge in Olympic National Park. We would play board games and watch movies and football, but throughout my adolescence and even into today, sitting around at Thanksgiving makes me feel antsy. I longed for the meal to end and the sun to set so we could spend the next day outdoors, experiencing the beautiful Pacific Northwest wilderness.

Growing up in rural communities around Western Washington, the Black Friday shopping phenomenon wasn’t a thing. I honestly don’t remember even hearing about it until around 2003. I was sheltered in my outdoors based bubble and didn’t need anything else. Our post Thanksgiving outdoor excursions were always my favorite part of the holiday, so much so that on the few years we didn’t have them, I felt something important was missing. The Black Friday adventures became part of who I am, and year after year, I feel that the day after Thanksgiving should only be spent taking the family outdoors, forging connections with both relatives and with the great outdoors.

As I grew older, the time we spent outdoors the day after Thanksgiving mean even more to me. Those moments, driving up the mountains to play in the first snows, walking the beach and collecting agates, wandering through the rainforest; they forged who I am today and laid the groundwork for my love of hiking, running, writing and photography. They inspired my wanderlust and also let me hike with my grandparents. Black Friday hikes allowed me to have find solace in nature at a young age and forever bonded me with the Olympic Peninsula. In short, these adventures made me who I am today and without them, I would be lost.

As my cousins started to have kids, I watched as a new generation was becoming outdoor enthusiasts before my eyes. The years sped up, and now, those same infants and toddlers that we took up into the mountains are nearly adults, looking forward to the outdoor adventures on Black Friday with as much excitement as me. As a family, we had opted outside on Black Friday and because of that, we are a multi-generational family of Public Land stewards. We work to preserve lands, we appreciate their beauty and we make sure that everyone in our lives is aware that amazing, life-changing outdoor experiences really are just outside your front door.

While I could write a listical about the top five reasons to #OptOutside this Black Friday, I wasted to focus on the most important one to me. Going outdoors on Black Friday gave me an appreciation for nature and for family that I would never have gotten while shopping at a box store. Black Friday is a day to embrace the family and show thanks to the regions we call home, not purchase things or stand in lines at ungodly hours of the morning. It is a time where we can just be, ignoring the stresses and flashing lights of society, allowing ourselves to be one with the moment. Opting outside goes against the culture of the country right now, and I say that is a good thing. Find your happiness in nature, teach your kids to embrace the wilderness and have a day just exhaling your stress, replacing it with the transformative power of nature and the great outdoors.

Thank you REI, for encouraging everyone to #OptOutside this Black Friday. And no, REI is not sponsoring this post. I mean, I wish they would, but I have to support things I agree with and this is one of those events. This year, skip the stores, ignore the malls and go outside on Black Friday. You may just start a new family/friends tradition that gets passed down for generations to come.

Still want to shop and support cool people? Have you seen our calendars or guidebooks? 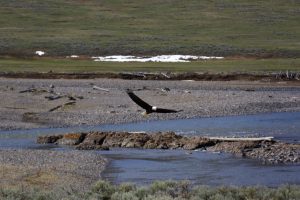 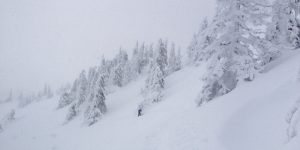