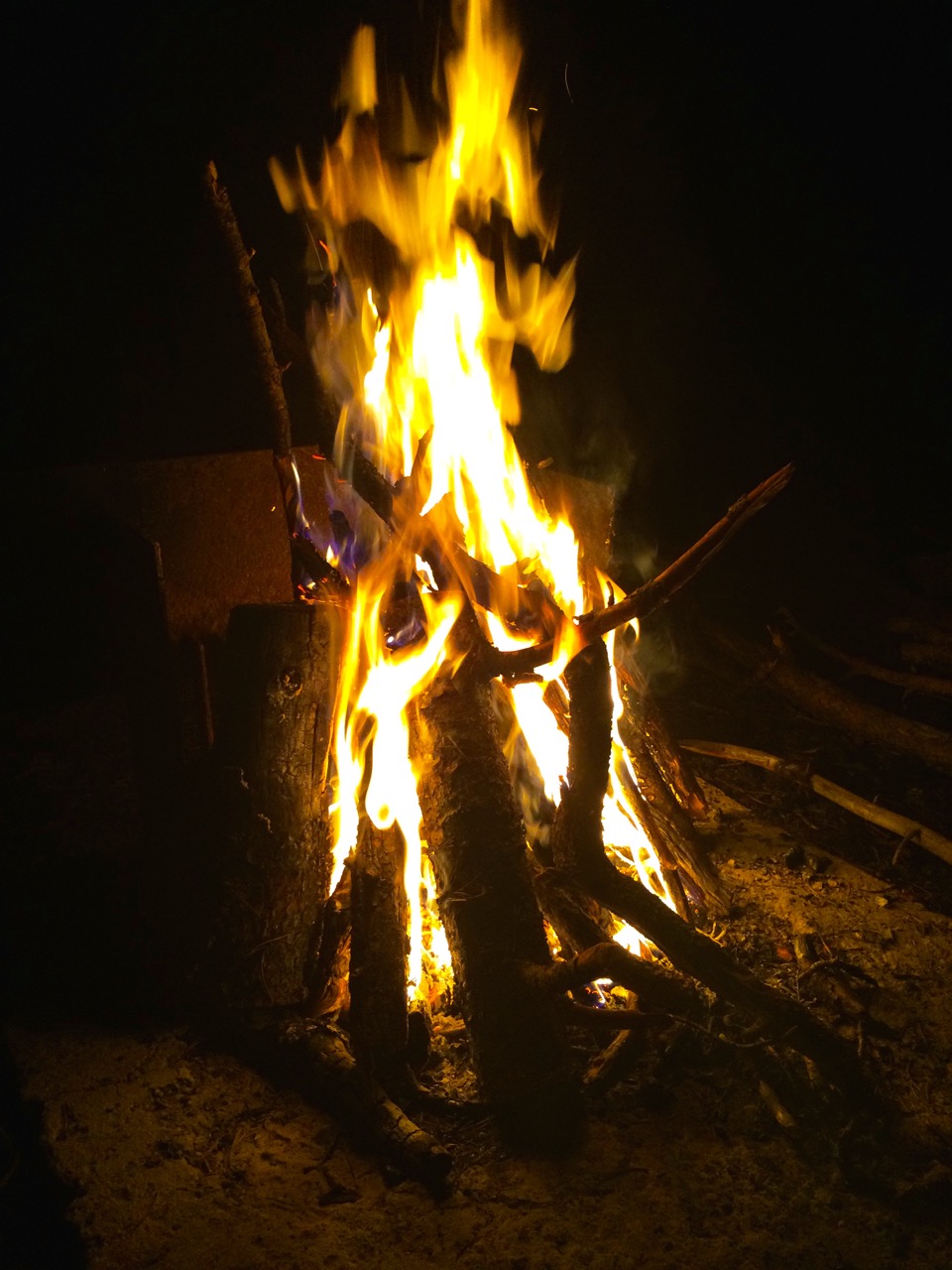 In news that should come as no surprise, Olympic National Park officials have issued a ban on backcountry campfires, including the coastal sections of the park. In a press release issues on June 24th, 2015,  Sarah Creachbaum announced that campfires in Olympic National Park will  be allowed ONLY in established fire grates at front-country campgrounds.  The ban and restrictions will last until further notice, which will more than likely stretch until late August or September. Those looking to cook food in the wilderness  backcountry are only able to use stoves wilderness backcountry, which need to be operated  away from any and all flammable vegetation and forest litter. Extreme caution with any open flame is required.

“With the driest May and June on record and staff already committed to suppression of the Paradise Fire, we are enacting this fire restriction to conserve our firefighting resources and to help prevent additional fires,” said Olympic National Park Superintendent Sarah Creachbaum.

The fire danger in Olympic National Park is severe, with a nearly 1,000 acre fire burning in the Queets Rainforest of the park. Located on a steep hillside, the fire is currently unsafe for firefighters to battle and it continues to grow. In less than two weeks, it has grown from a small 25 acre fire started by lightning in late June into a blaze pumping out smoke visible from Hurricane Ridge and other iconic National Park locations. Updated information on there Paradise fire can be found on our post dedicated to the fire.

If you must have a fire in a grated campfire area, please keep it small and extinguish it fully before you leave your camp, or fall asleep. Practicing fire safety is an activity that is easy to do, and will protect our wilderness from unnatural burns. Be smart, make sure your fire is out, and please…no backcountry campfires until the park allows it.

Beginning tomorrow morning at 7:00 a.m., campfires will be permitted only in established fire grates at established frontcountry campgrounds. The burn restriction will remain in place until further notice.

“With the driest May and June on record and staff already committed to suppression of the Paradise Fire, we are enacting this fire restriction to conserve our firefighting resources and to help prevent additional fires,” said Olympic National Park Superintendent Sarah Creachbaum.

Camp stoves may still be used in the park’s wilderness backcountry, but should be operated well away from flammable vegetation and forest litter. Creachbaum urges extreme caution with any open flame.

People are urged to notify the nearest ranger station or Olympic National Park headquarters at (360) 565-3000 to report abandoned campfires or smoke within the park. This ban has been instituted in conjunction with the Olympic National Forest.
For updates and details about the Paradise Fire, people should visit InciWeb, the Incident Information Website at http://inciweb.nwcg.gov/incident/4305/

As Seen from Space: The 2015 Paradise Fire in Olympic National Park 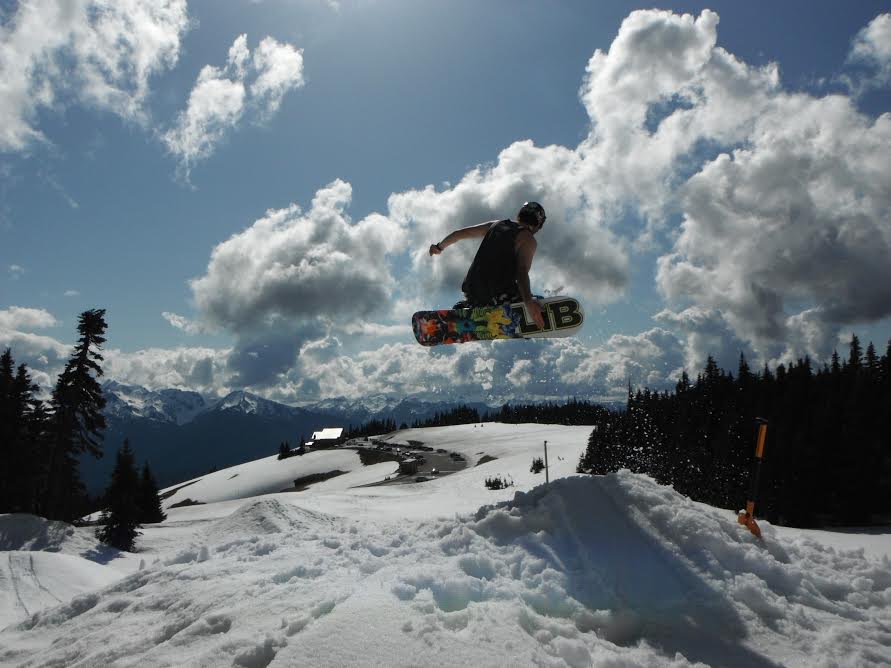 Getting Stoked for Snow at Olympic National Park’s Hurricane Ridge