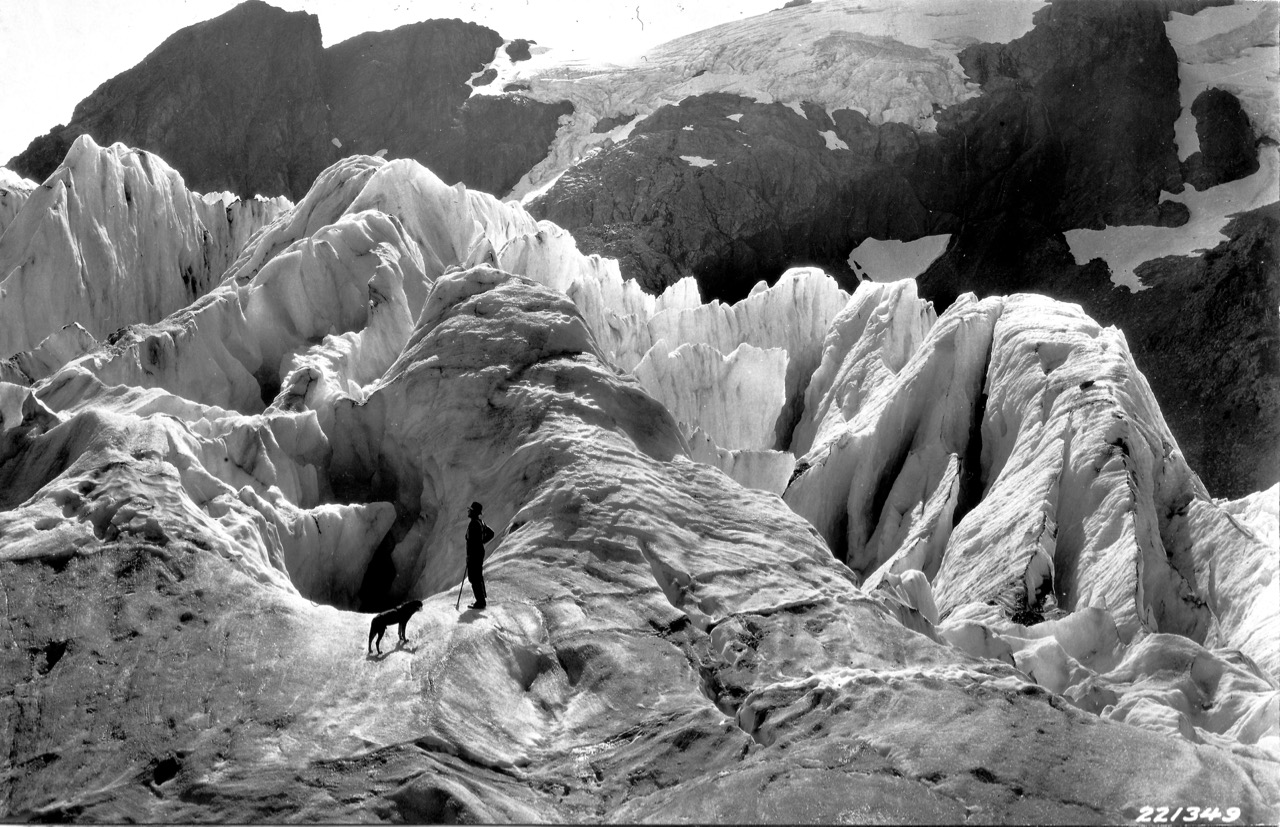 On March 2nd, 1909, Teddy Roosevelt used the Antiquities Act to create Mount Olympus National Monument, now known as Olympic National Park. Thanks to people like Lieutenant O’Neil and the Press Expedition, the mystery of America’s mountainous Shangri-La started to be explored, mapped and shared with the world. Their experiences and stories captivated the minds of the nation, forcing Presidential action to protect  both the land and the wildlife of the wettest corner of the country.

Without  action, the region we all know and love as America’s seventh most-visited National Park might have become an elk-free,  logged-out shell of what it is today.  The elk we see in the Hoh, Quinault and Elwha needed to be protected from overhunting. The forests that inspire us with each step needed to be set aside away from over-harvesting. The land we now know as Olympic National Park needed to be left natural for future generations. In 1909, we had a President that understood the importance of Olympic, saving the wilderness of the region with one stroke of the pen.

“Whereas, the slopes of Mount Olympus and the adjacent summits of the Olympic Mountains, in the state of Washington, within the Olympic National Forest, embrace certain objects of unusual scientific interest, including numerous glaciers, and the region which from time immemorial has formed the summer range and breeding grounds of the Olympic Elk (Cervus roosevelti), a species peculiar to these mountains and rapidly decreasing in numbers.

Now, therefore, I, Theodore Roosevelt, President of the United States of America, by virtue of the power in me vested by section two of the Act of Congress, approved June eighth, nineteen hundred and six, entitled, ‘An Act for the preservation of American antiquities,’ do proclaim … the Mount Olympus National Monument. . .” ~ President Theodore Roosevelt, on March 2, 1909

Mount Olympus National Monument initially covered 615,000 acres and included none of the beaches now within the Park’s boundaries.  The creation of Mount Olympus National Monument wasn’t an overnight success story, either. For decades, the region had been explored and mapped, even designated as Olympic National Forest Reserve by President Grover Cleveland in response to the area’s disappearing forests. Even with overhunting of elk and poor logging practices, stories traveled back east. They told tales of huge mountains, giant herds of elk, rivers full of salmon and a pristine, immense wilderness unfathomable for those living east of the Cascades. The stories of early explorations are numerous, as is the entire tale of how the region became a National Monument. While I could go into detail about the creation, I’ll let the University of Washington Library do that for me with this link.

Not much has changed in the wilderness on the Olympic Peninsula since it was first written about. Yes, roads, cities, mines and logging have forever changed the face of the outer reaches of the Peninsula, but the spirit and soul still remain the same. In 1896, a National Geographic author traveled to the region and described it as follows:

“As for scenery, perched on one of the numerous accessible peaks you are surrounded by towering, sky-piercing pinnacles and ragged, rocky ice-capped ridges that are plowed and harrowed by slides of rock and ice and chiseled and worn by ages of rushing water, mantled with snow and garlanded with great patches of roses and daisies and dainty mountain flowers and gowned with dense, dark evergreen forests, reaching far down into cavernous depths of canyon and ravine, across which on some opposite mountain side is rushing from its icy fountain head a tumultuous mountain torrent which finally dashes over a lofty precipice and is lost in a veil of mist in the valley below.

Away to the west is seen the ocean with its lazily rolling billows, the dark trail of a steamer’s smoke, and the white sails of a ship just showing above the horizon. To the east lie Hood’s canal and Puget Sound, with their bays and arms and inlets spread out like silver leaf on a carpet of green. Beyond rise the dark, wooded slopes and snow-clad summits of the Cascades, with grand old Rainier standing guard to the southeast and the majestic Baker to the northeast.” ~ S. C. Gilman in National Geographic Magazine from March, 1896

It wasn’t until President Franklin Delano Roosevelt traveled to Mount Olympus National Monument in 1937 that the full understanding for protecting this wild swath of land become evident. As President FDR was motored around the region, the sight of logged out forests is rumored to have been the final catalyst in designating the land as a National Park. In 1938, Olympic National Park was officially created, standing on the back of Mount Olympus National Monument.

Two Roosevelts, separated by three decades, saved a region, a species of elk and a destination for wilderness lovers from around the world. Today, what was once Mount Olympus National Monument has become the destination for millions each year, proving that this land should always be protected, wild and accessible for future generations to enjoy and respect.

Happy Birthday, Mount Olympus National Monument. I like what you grew up and became. 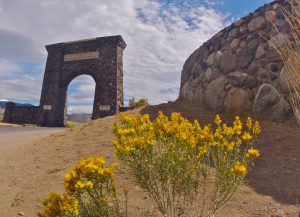 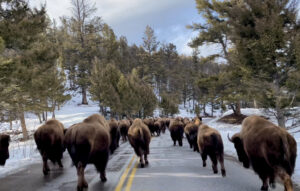 Next post This Week in Yellowstone: March 4th through March 10th, 2022