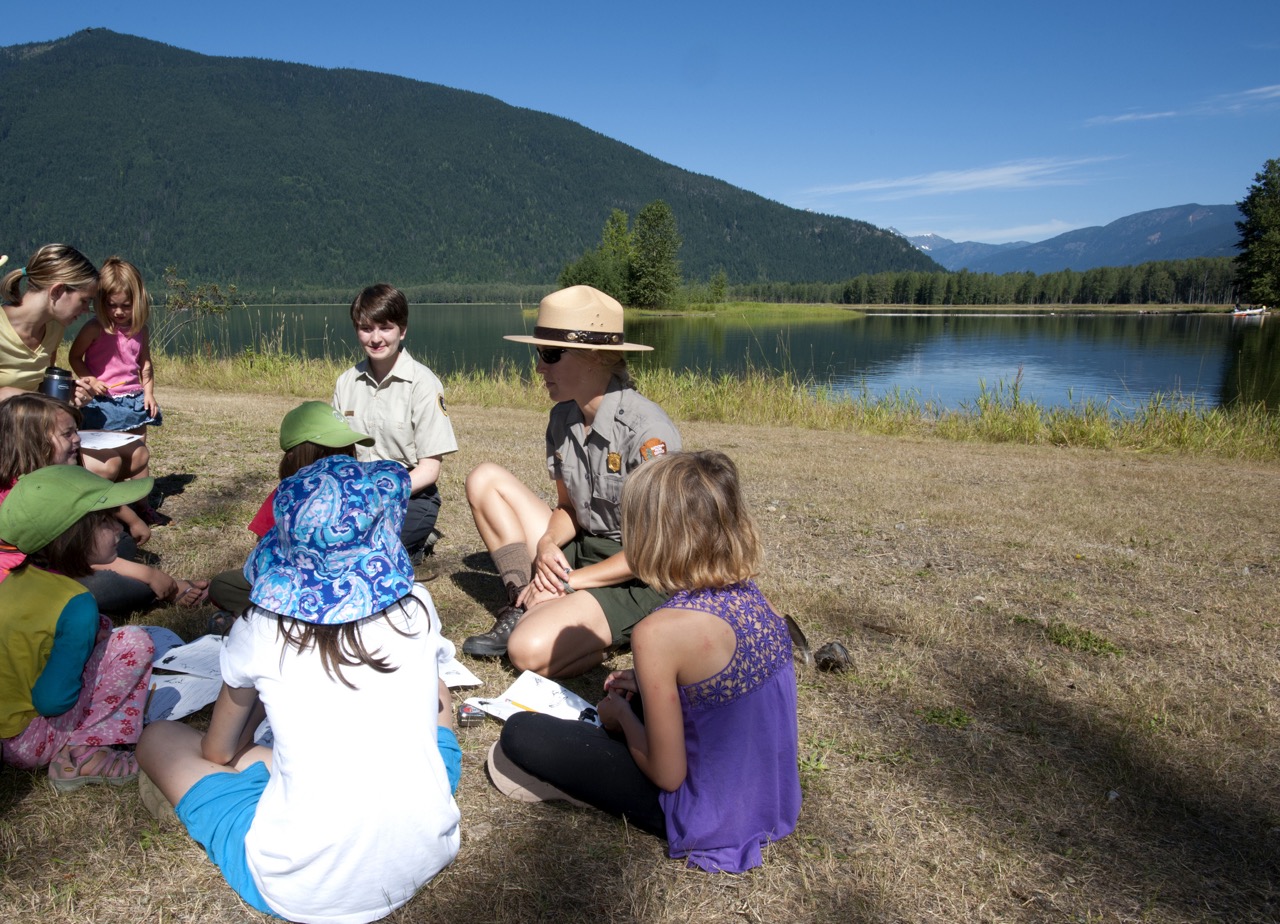 Junior Ranger Day is part of the Junior Ranger Program which introduces children to the natural wonders of the parks and encourages them to help participate in preserving these wonders for the future. Typically, Junior Ranger programs are through workbooks and a quick quiz by a ranger on duty, who then deputizes them as a Junior Ranger with either a patch or a badge. On Junior Ranger Day, many parks will be offering these, with the majority giving a special Junior Ranger certificate.

Junior Ranger Day will be occurring at National Park’s around the country on Saturday the 18th of April, which is also the first of two consecutive free admission days to the National Park. With temperatures in Washington State expect to be warm and sunny, those looking for a fun, family activity can find one in our states protected lands.

In Olympic National Park, the Junior Ranger program of 2015 starts at 10am and lasts until 2pm at the main Visitor Center in Port Angeles. During the event, stations and activities will be set up in and around the Visitor Center. Children that come to that event get a stamp and a card to carry with them. Those who go to enough of the activities will earn their very own Junior Ranger Certificate.

If you are interested in having your child become a Junior Ranger, booklets are available at any of the visitor centers, for children ages 5-13. In the off-season the Hoh Visitor Center is open on weekends, while the Visitor Center in Port Angeles is open 7 days a week. The Coastal Stewards booklet can be downloaded HERE.

To get your child into the Junior Ranger program in North Cascades National Park, all you have to do is head over to the park’s website and download one of their books online. If you are coming to the park, you can pick them up at any visitor areas around the park in the summer, while early and late season visitors can get theirs at the main park building in Sedro Woolley.

After completion of the booklet, children should go to an open visitor center for a short swearing-in ceremony, where they can choose a badge or patch.

According to one park official, most kids choose the badge, while their parents tend to encourage them to get the patch. The patches are individualized to each Junior Ranger Program completed, with different animals or locations on each patch, based on age.

Mount Rainier is quite possibly the most iconic mountain in North America, but it sadly will not be doing any special activity for National Junior Ranger Day on April 18th. Entrance to the park, like all parks, will be free, but there are no events planned. While it is a shame that the park, so close to the major population areas of the state doesn’t have a budget that allows a program for kids that day, they do at least have Junior Ranger Programs available in the summer. 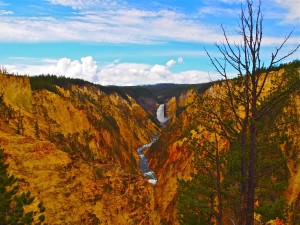 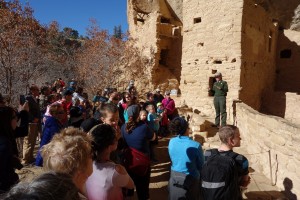 Next post Ask A National Park Ranger: Ranger Kaiti May