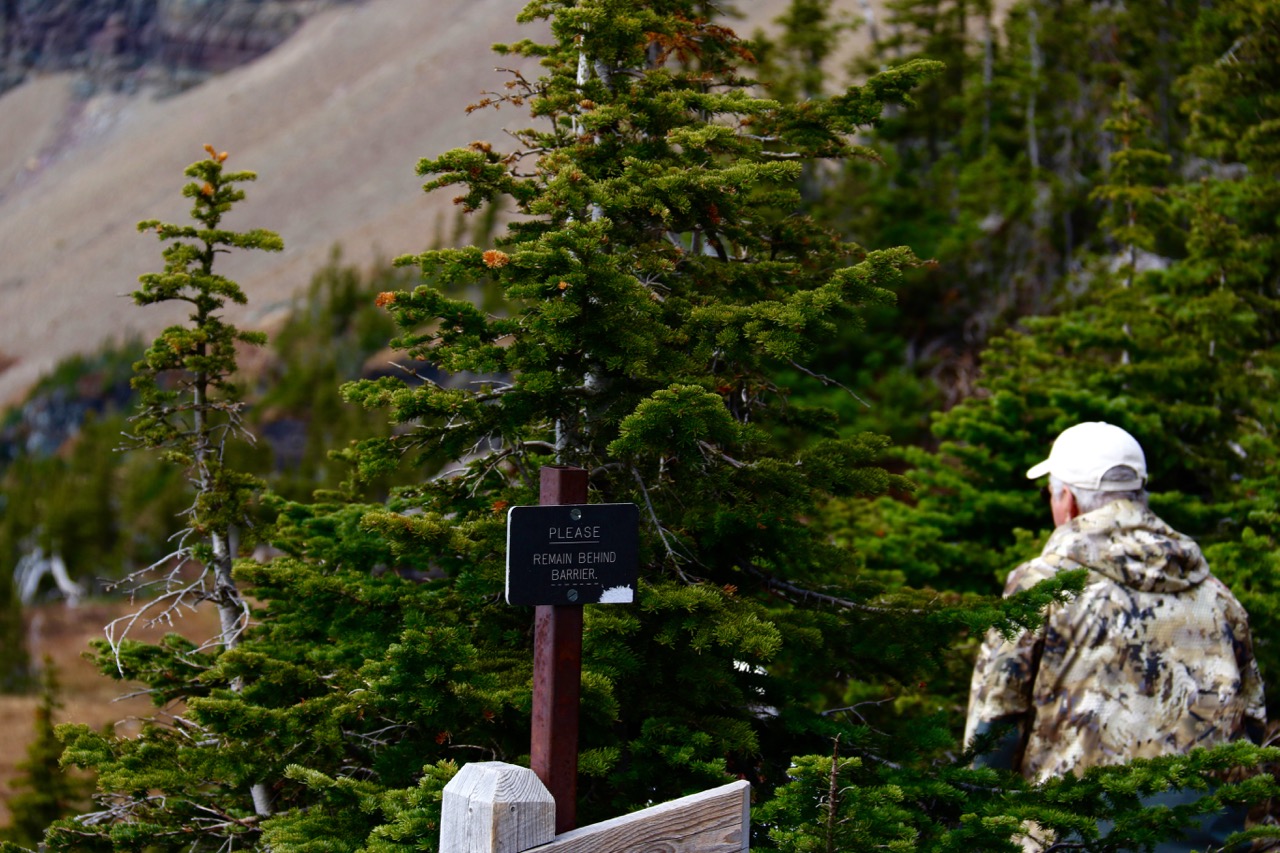 It was early October in Glacier National Park. Fall colors were erupting in the valleys below the staggeringly huge mountains, and the leaves were beginning to thin on the trees, mirroring cars on the roads through this rocky mountain wonderland. The park, which had seen one of its busiest summers in history, was now mostly dead. The lodges and visitor centers were boarded up, ranger stations closed, and the beaches along the lakes were silent, except for the wind whipping down from the snowy summits above. Tourists were long gone, leaving only the hearty and/or foolish to roam the park before winter snow restricts access. Families and millennials were noticeably absent, with most guests in the park born during or before the Truman Administration. October was supposed to be a time to visit the National Parks when everyone followed the rules, and everyone behaved. Sadly, it was not.

My generation catches a lot of shit for being entitled. Millennials, Generation X’ers, and even the iGeneration are scorned left and right by the Baby Boomers and Silent Generation.  We are constantly told we don’t know the way the world works, we don’t feel like we need to put in time or effort to be successful, and we don’t respect anything. The scorn invades every facet of society, including nature. Many in the hiking community’s old guard use the word “Youths” like a curse word, blaming those fresh-faced hooligans for trashing trails, over using areas and  not respecting wildlife.  Yet, as I visit more National Parks and public lands, I tend to see the younger generations following signs, obeying rules and behaving admirable. Sure, there are outliers, but not enough for us all to be chastised. Instead, the majority of people I have seen violating the spoken and unspoken rules of wilderness are Baby Boomers, especially in the off season.

As I mentioned earlier, Glacier in the off-season was filled with people who can recall living under President Nixon. Most were awesome, super chatty and overly polite. Yet, there was an aging, rebellious underbelly to some visitors, ones who felt entitled to the park. On hikes, we witnessed older guests walking right into closed areas, breezing pass signs because, why not. Seeing people walk into meadows closed for regrowth irritated me, but my anger was limited compared to what happened next.

As we drove east, descending down from Logan Pass and the Going-to-the-Sun Road, we rounded a corner to see a half dozen cars pulled off to the side of the road. Knowing this would be an animal encounter, we quickly scanned and spotted a small black bear 75 feet off the road, flipping over rocks and generally being a care-free bear. A few people had gotten out of their cars, but for the most part, it looked like one of the best behaved “Bear Jams” I had ever seen. That is, until this dude from Idaho with a Chevy Suburban showed up. The vehicle had four people in it, and while the total age of the passengers was nearing 300 years old, the passengers acted  closer to infants than adults. Rolling down their windows, they whistled, hollered and even banged on something against a post they were parked by, hoping to get a reaction out of the bear.

In shock, I sat there, unsure that I was actually seeing such a terrible display of respect for nature. The shock wore off when the driver started honking his horn.

Me: “Hey. Stop that. Your behavior is unacceptable and you should be ashamed.”

Me: “Seriously, man. That bear is a wild animal. Stop honking and enjoy the moment without ruining it for everyone.”

The man in the truck proceeded to rev his engine, and then slowly started to drive past me, staring at me as if I had done something truly terrible to him and his wife and friends. As he got next to our vehicle, he stopped for a few seconds, apparently trying to intimidate me for telling him to stop harassing wildlife. He stared directly at me with a gaze, ice cold with anger. So I did what I do best. I laughed.

Upon seeing my reaction, he zoomed away, more than likely speeding off to interfere with another animal’s day while complaining about that kid disrespecting him.

This isn’t an isolated incident. In the past 5 years alone, I have witnessed similar behavior from the older generations in National Parks across the country. During a visit to Yellowstone in 2012, we witnessed a member of the “Greatest Generation” do the unthinkable. After a long day of wolf watching in Lamar Valley, myself and another millennial were driving back to Grant Village when we were caught in yet another Bison Jam. As we, and 20 other cars, sat patiently as the bison herd slowly meandered across the road, we heard a horn start honking in the distance. Louder and louder the horn grew, causing the bison to become agitated, with a few galloping down the center line. Finally, as the horn reached its crescendo, we watched as a gray haired man weaved in and out of traffic, nearly running over bison diving to escape the vehicle. For a second, I figured he was having an emergency…until I saw he was laughing. He missed clipping a bison calf in the legs by two inches, right next to our car. All to get somewhere slightly faster.

I could go on and on with more example, or even take the same route as my elders, blaming an entire generation of self-involved tourists, but that would be incorrect. There are bad apples of all ages and we need to address that every generation has a lot of work to do. We all need to help raise the standard of behavior across the board. This isn’t an age issue, it is a respect issue.  Most who break the rules seem to be under the assumption that they don’t apply to them, that they are special and that they won’t do any harm. Yet, each trip to the wilderness, or even to a community park, I try to remember that nature is here to be a part of, to experience, and to enjoy with minimal impact. Older generations can teach younger generation, and younger can educate older, as long as the goal is to try to keep nature as natural as possible. 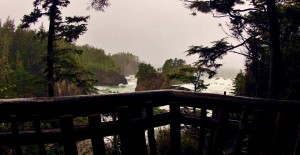