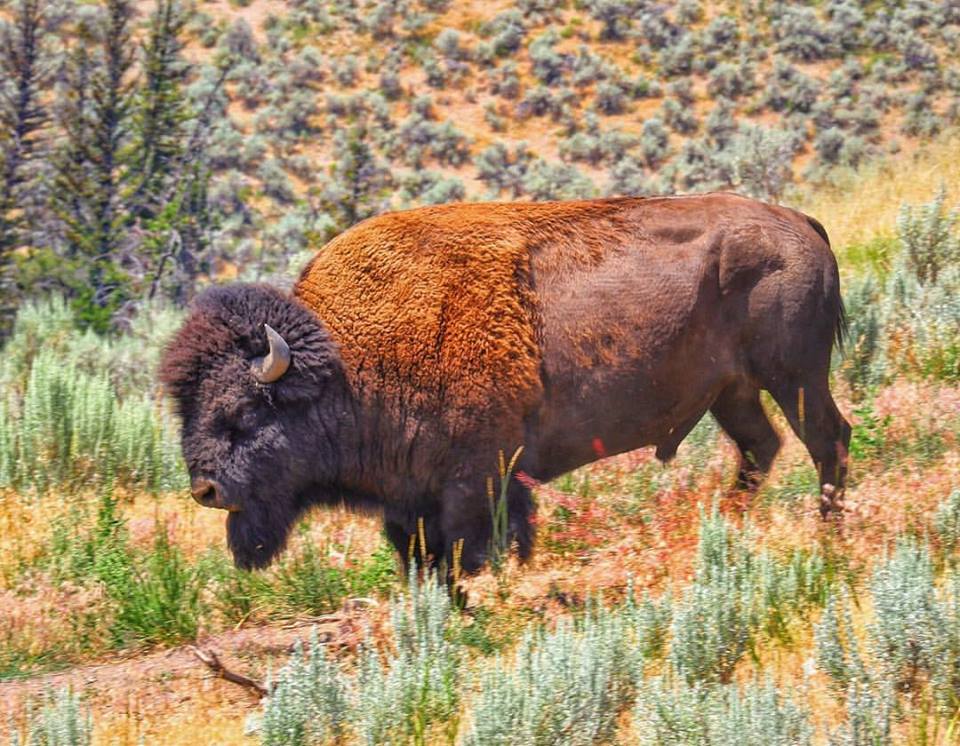 Yellowstone National Park officials are reporting that on May 1st, 2018, a woman was butted in the thigh, pushed, and tossed off a trail by a bison in the Old Faithful area. As usual, a quasi-panic ensued by click-hungry newspapers and bloggers around the country. I mean, we are even writing a post. However, we are trying to not get caught up in typical fear mongering, which tends to happen after animal incidents in Yellowstone, we are instead sticking to trying to prevent any more incidents.

On May 1st, a 72 year old woman was injured by a bison. As she walked around a bend in the trail, she realized she was close to a bison. She wasn’t able to move away quickly enough before the animal dropped its head and pushed her off the trail. I feel for her and her family, as the incident must have been incredibly scary and terrifying. I hope she recovers quickly and gets to return to the park soon to finish her visit. I have been false charged by a bull bison while hiking, running at at full speed from a few hundred feet away, only to stop 20 feet away from me, kicking up a cloud of dust and making agitated noises in my direction. As you can imagine, it is not an experience I’d like to have again. I truly can’t imagine the terror that she felt as she was butted in the thigh, pushed, and then tossed off the trail. I am happy to hear that she was transported by an ambulance, instead of needing to be airlifted out of the park.

Yellowstone is wild and so are the animals. We all know this.

Animals in Yellowstone are wild and unpredictable, no matter how calm they appear to be. This is something nearly everyone knows. Yet, many who visit the park tend to forget this, intoxicated by what many of us call “The Yellowstone Effect.” Despite the known warnings of getting to close to animals, most visitors, at one time or another, get caught up in the moment and in the beauty of the region, forgetting things we normally do as second nature. Often, when a bear is on the side of the road, you’ll see people jumping out to get a closer look, something that they would never imagine doing just moments earlier. When you ask most people why they did it, they don’t have a good answer, usually saying something along the lines of “Oh, shit. That probably wasn’t a great idea.”

Few places in the world do this to people the way that Yellowstone does.

The woman who was injured on May 1st did nothing wrong. The weather that day was snowy and cold, dampening sounds and lessening awareness on both parties. As she walked around a bend in the trail, she realized she was close to a bison. She wasn’t able to move away quickly enough before the animal dropped its head and pushed her off the trail. Bison can easily run up to 30mph and are surprisingly quick from a standstill. The event was unfortunate, but is no reason to panic. In fact, bison “attacks” on people in Yellowstone are not that common. This is the first incident of a bison injuring a visitor in 2018. There was one incident in 2017, when a bison bumped an elderly couple, leading to one of them falling down and getting injured. In 2015, there were five bison incidents.

While the bison incidents of 2017 and this one in 2018 are flukes, caused by a bison just wanted to be left alone, most of the historical bison incidents in Yellowstone are to be blamed on poor decision making and the Yellowstone Effect. People of all ages, from all over the world are forgetting to keep their distance from the animals of Yellowstone, not just bison, but bear, elk and even bighorn sheep. That is why, Yellowstone National Park started the Yellowstone Pledge.

The most recent bison incident in Yellowstone is a great reminder to brush up on the appropriate wildlife viewing rules and regulations of the park. If an animal is near a trail, boardwalk, parking lot, or in a developed area, give it space. Always stay at least 100 yards (91 m) away from bears and wolves, and at least 25 yards (23 m) away from all other animals, including bison and elk. If need be, turn around and go the other way to avoid interacting with a wild animal in close proximity, the right of way always goes to an animal. Even if the animal moves closer to you, you need to back away. Always keep your distance. It is also important to note that if you cause an animal to move, you are too close.

Yellowstone’s wildlife is a huge reason people love the park, but we all need to remind ourselves that they are wild. We need to do our best to sober up from the Yellowstone Effect as quickly as possible, and remind others to follow the rules. As owners of these public lands, it is our responsibility to ensure the safety of the animals and the guests at all times. May 1st’s bison incident is a good reminder of this, and the more we are aware, the less incidents we will have in the future.

EXPERIENCE YELLOWSTONE NATIONAL PARK LIKE AN EXPERT WITH THIS INCREDIBLE GUIDEBOOK.

After having having taken road trips to Yellowstone well over 30 times, I have put on the miles, stopped at nearly every gas station, rest stop and scenic area from Seattle, Washington to Gardiner, Montana. I have stayed in the campgrounds, eaten at the restaurants and experienced the lodges. I know Yellowstone, I know the drive and I want to share it with you. The information I give has no hidden agenda. I want to give you the best trip to Yellowstone as possible, and this guidebook can do that. 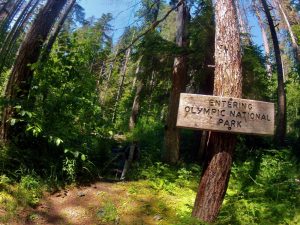 Previous post Olympic National Park’s Impact to the Local Economy in 2017 was $385 million, but… 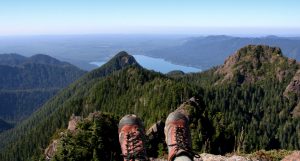