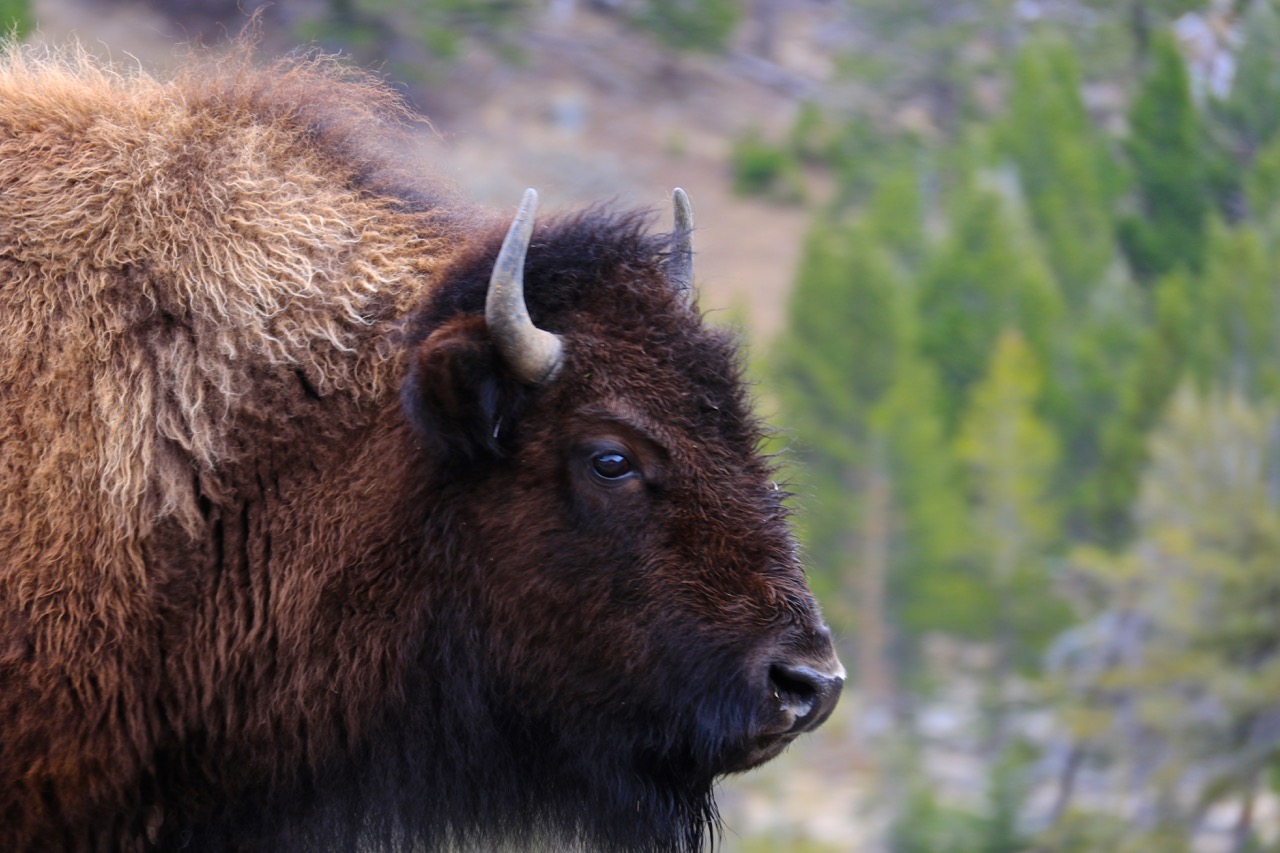 On May 15th, 2015, a 16 year old was gored and trampled by a bison while walking around the geyser basin near Old Faithful, one of Yellowstone National Park’s most popular attractions. This marks the second publicized animal incident in America’s first National Park in a week, the previous being when a family of bears tried to cross a bridge lined with unaware tourists. This time around, a bison gored a 16 year old as she posed for a picture a few feet from a bison.

The initial report, out of Helena Montana’s KXHL.com reads as follows,

She says several people were watching a some bison grazing off the trail, and were about three to six feet from the bison.

She says a 16-year old girl turned to have her picture taken and had her back to the bison when it gored her and pushed her to the ground.

While I wish I could have some sympathy for this girl, who had to be airlifted for medical care and is expected to live, I have little. Maybe I am a jaded “old” man, but I feel that this is yet another accident that could have easily been avoided.

This bison attack, like most, have nothing to do with active and aggressive animals. Instead, it speaks volumes to the lack of respect and understanding that the average person has toward wildlife. As I mentioned before in an earlier post, wildlife is wild. This 16 year old was presumably with her family, standing just 3-6 feet away, when she turned her back so a family member could take her picture. This is insane and inexcusable.  As you enter the park, visitors are handed a flier that highlights the dangers of bison, and it looks like this:

On the flier itself, a tourist taking a picture is gored in the back by a bison. This is nearly exactly what happened to the 16year old, and the entire group she was with, including her, should have known better. For some reason, bison are viewed as calm animals that you can approach- This is NOT TRUE. Every year, bison attack and elk are responsible for more attacks on people than bears in out National Parks, and the number isn’t even close.

As always, if you see wildlife, enjoy it from a distance and be smart. Animals are wild and can/will challenge you if they feel threatened. Be smart, be safe, and above all, follow all posted rules and regulations. Don’t be like these people:

Five Bison Facts Everyone Should Know

2) Bison can jump up to six feet vertically

Experience The Best of Yellowstone Safely 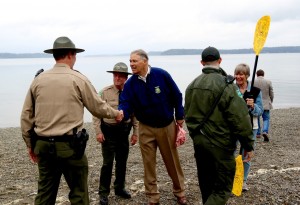 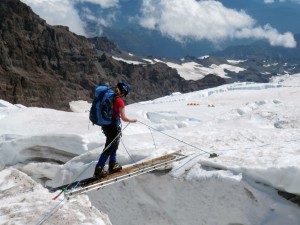