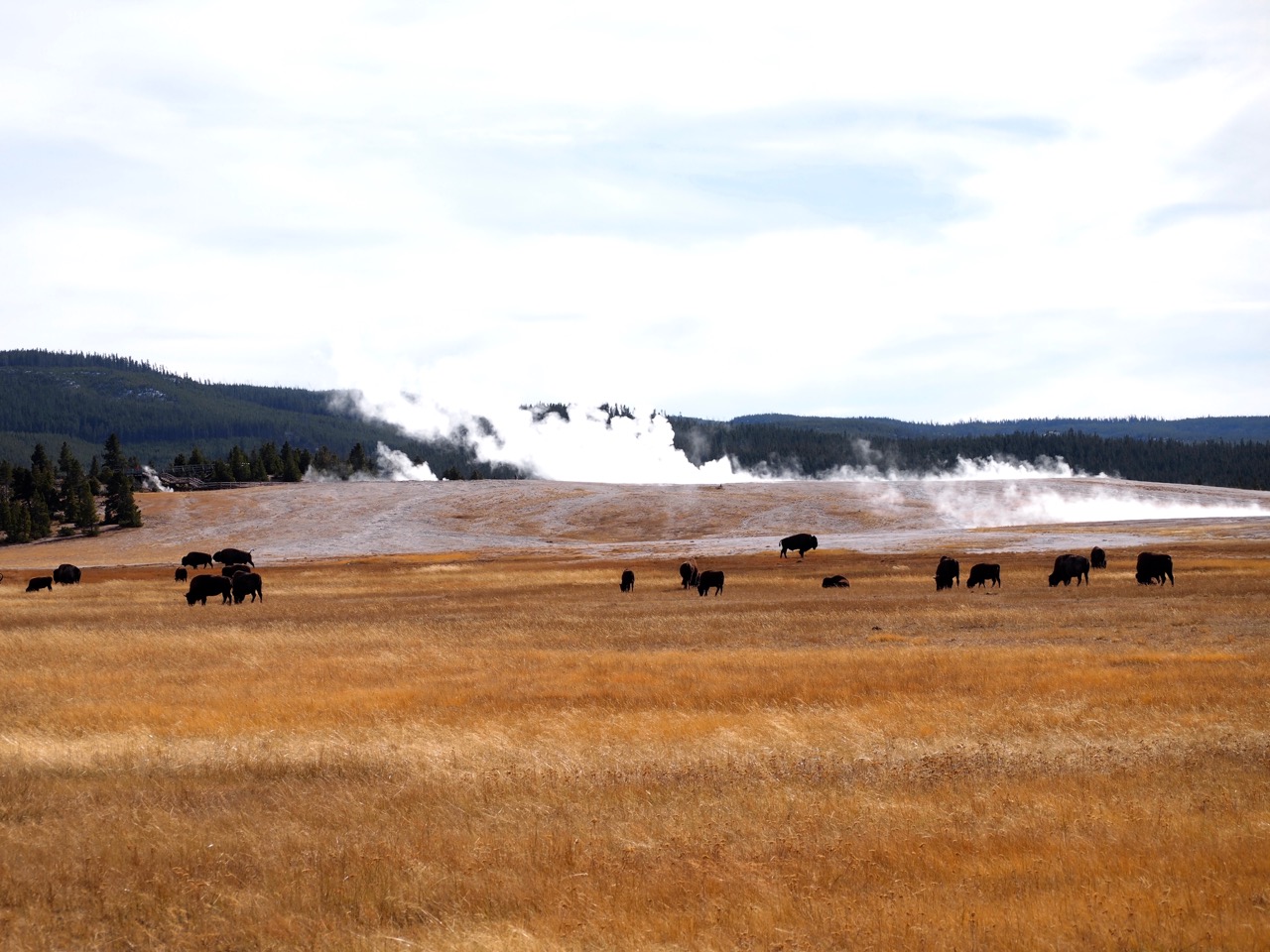 The world is not going to end soon. Sorry to burst your bubble. As much a many may want it, thanks to the current climate of politics in America, the demise of the human race isn’t going to be happening. At least, not from the Yellowstone Supervolcano that has been garnering so much attention in recent days. In case you have missed it, news recently broke that the huge volcano looming under America’s first National Park has “Planet Killing Potential” and “Yellowstone supervolcano could blow faster than thought, destroy all of mankind.” The news doesn’t look good to the outside observer, but like most things, dig a little deeper and the truth is easy to find. These headlines screaming about the demise of humanity should only be viewed as bullshit sensationalism.

The news of Yellowstone imminent eruption is nothing new. Every few weeks or months, some fringe website, eager for hits on their site, posts some bullshit article about how bison running in the park means it is going to erupt. Inevitably, a lazy employee at a larger news agency sees it and jumps on the bandwagon, starting the snowball of eruption hysteria. Days, maybe even weeks later, calmer minds prevail and the article turns out to be a hoax. What a shocker. While that is the standard route to getting people to care and fear for an eruption of the Yellowstone Supervolcano, the events of October 2017 were slightly different.

It all started with Arizona State University. Presumably stumbling from their drunken desert town, researchers from ASU trekked up to Yellowstone National Park. Here, they would research ash in the region to see if a theory by a graduate student was correct. For weeks they gathered and analyzed samples of fossilized ash from the most recent mega-eruption and found the shocking news. Yellowstone builds up to a mega-eruption faster than previously thought.

“We expected that there might be processes happening over thousands of years preceding the eruption,” Christy Till, a geologist at Arizona State who is Shamloo’s dissertation adviser, told USA Today.

Instead, the researched showed that Yellowstone builds up toward an eruption over decades, not centuries. That is seriously all the news is about. The long held belief was that a super volcano would show signs of volcanic activity over a long period of time, theoretically giving us fair warning of “our impending doom.” The only thing we learned, from one study, is that things may happen faster than previously thought. (Vice News agrees with me…)

This is where the fear based, sensationalist news agencies pounced. With headlines screaming about the fast-approaching end of humanity, the articles were shared throughout social media, prompting numerous emails to me asking about the legitimacy of these reports. Each time, I rolled my eyes and responded with the following facts:

I know the news of a possible super volcano eruption may still be scary to some. The potential is there and we should always be cognizant of death and do everything we can to enjoy life. However, if Yellowstone does start showing signs of waking up and building toward an eruption, it is not going to happen overnight. We will have years, probably even decades before we get covered in ash. Even then, life as we know it more than likely won’t completely end.

Next time you seem some panic induced article about Yellowstone, remember the words of Public Enemy: Don’t Believe the Hype. Instead, plan a trip to this stunning stretch of wilderness. You won’t regret it.

Take a Road Trip to Yellowstone!
After having been to Yellowstone over 25 times,  I have put on the miles, stopped at nearly every gas station, rest stop and scenic area from Seattle, Washington to Gardiner, Montana. I have stayed in the campgrounds, eaten at the restaurants and experienced the lodges. I know Yellowstone, I know the drive and I want to share it with you. The information I give has no hidden agenda. I want to give you the best trip to Yellowstone from Seattle as possible and this guidebook can do that. 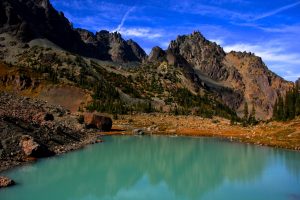 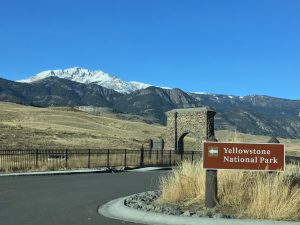