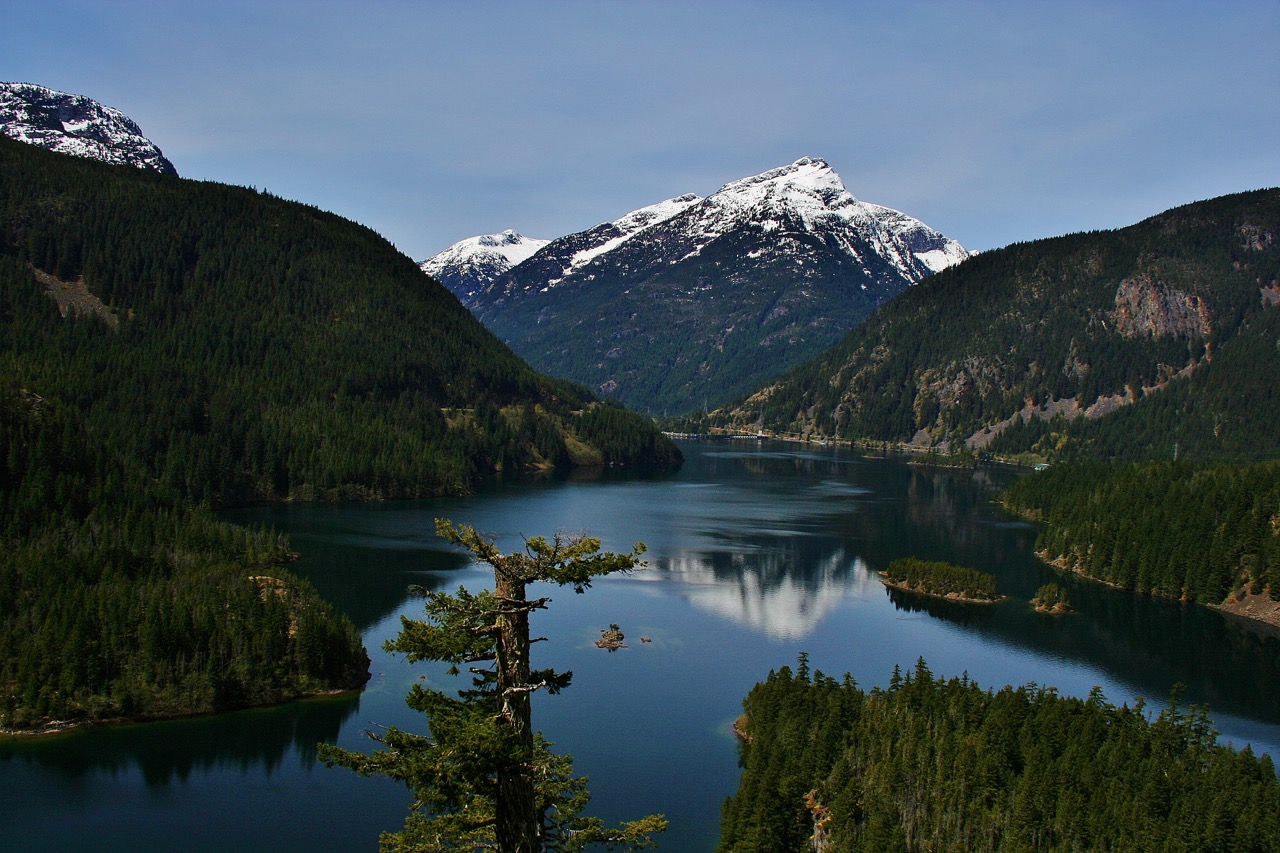 The snow is melting in the National Parks around the Pacific Northwest, and thanks to an unseasonably warm winter for 2014-15, roads around the region will be opening soon. All around the region, gates will be unlocked earlier than average, making for what could be increased attendance numbers for all the parks in the west. Low snow levels mean earlier hiking, earlier road trips and more adventures for those looking to get out of the city and explore some of the most beautiful lands in the world. From North Cascades National Park near the Canadian border to the hollowed out volcano of Crater Lake National Park in Southern Oregon, and everywhere in between, the roads in the National Parks of the Pacific Northwest will soon be open, and we tell you when you can start an amazing adventure into America’s wilderness.

Mount Rainier National Park is the second-most popular National Park in Washington State, averaging around 1.5 million visitors a year. Despite its close proximity to Seattle, the majority of the park is closed for the winter, and typically doesn’t fully open up until June.  For spring of 2015, visitors to Mount Rainier will be able to explore the park’s numerous trails, viewpoints, waterfalls and campgrounds long before the summer crowds start filling up this volcanic region. With the park celebrating its 116th birthday this year, make 2015 a year to fall in love all over again with the majesty of Mount Rainier.

May 22nd- Mowich Lake, Paradise Valley and Stevens Canyon are scheduled to open.

Olympic is the most popular National Park in Washington State and was the 6th most popular National Park in America for 2014. Thanks to mostly low level roads, access to this park known for glaciated mountains, pristine rivers and lakes, immensely green rainforests and 73 miles of coastal wilderness, access to Olympic National Park is available year round. While washouts have permanently closed the Dosewallips Road, the majority of the park can be accessed no matter the weather. Hurricane Ridge is one of the main roads closed for the majority of winter, but will be opening much earlier than normal, giving access to the high ridges, panoramic views and incredible hiking of the northern Olympic Mountain Range.

Late April or Early May- Obstruction Point Road may be opening

Undetermined: Whiskey Bend Road to the Elwha Trailheads, closed due to washout.

Averaging nearly a million visitors each year, Oregon’s only National Park may see 2015 as one of its busiest summers, thanks in part to a less than stellar snowpack. Crater Lake, consisting of mountain peaks, and incredible lake in the bowels of a volcano and impressive forests and hikes, is a must see for anyone traveling through Southern Oregon, despite it being located well off the beaten path. While the crater is accessible year round, the drive around the rim is closed for the winter, leaving those looking for even more impressive views with a long snowy walk. In 2015, the snow looks to be staying away and Crater Lake National Park’s Rim Drive may be open sooner than normal. Typically, the roads around the crater do not fully open until late May or June, but park officials are rumored to be planning an earlier date. 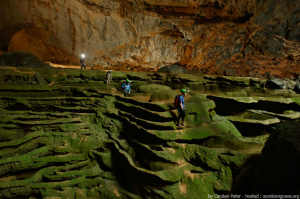