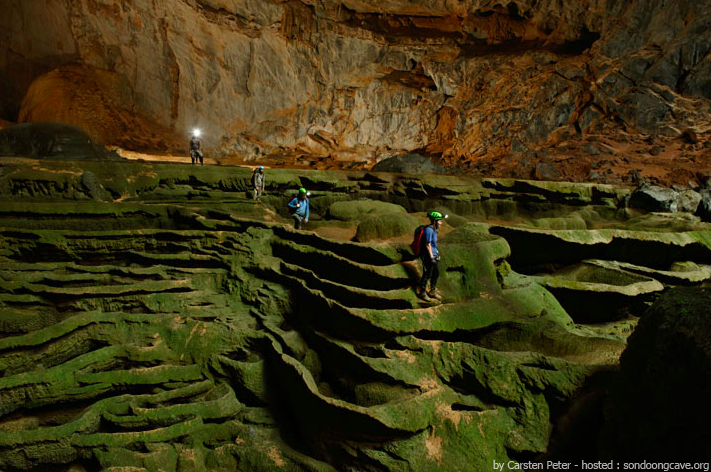 For anyone that knows me, they are aware that recently I have become quite intrigued with drone photography. Whether it is flying off the crater at Mt St Helens, or just my attempts to take cool pictures of the Olympic Mountains, the possibilities of getting yet another angle on wilderness excites me. That is why when I was sent an email with a link to this video a few days ago, I was intoxicated by being able to remotely explore yet another natural wonder. This time it was the Son Doong Cave in Vietnam.

If you haven’t heard of the Son Doong Cave, you need to remember it after this article. Located in Vietnam’s Quang Binh province, Son Doong is the world’s largest cave, though it wasn’t discovered until 1991, and wasn’t studied until 2009. For five years, the 30,000ft (9,000m) cave sat, discovered but not explored en masse- the first tourism based entry to the remote cave wasn’t successful attempted until 2014, costing those first visitors $3,000 each.

Many of us will probably never get out to ‘Nam, and if we do, are even less likely to find ourselves with a chance to go spelunking in this remote cavern. Luckily for us, we live in a time where technology allows anyone to discover and explore remote regions of the world with just the click of a button.

In early March of 2015, photographer Ryan Deboodt combined incredible pictures with a drone video to show the world this amazing cave for the first time. While the music on the video has been described as bad by nearly everyone I have showed, the imagery makes up for the claimed assault on your ears, rewarding you with a discovery of a lifetime, from the comfort of your laptop, tablet or phone. The world will soon know the wonders of Vietnam’s Son Doong Cave, but this is the first glimpse into the awesome caverns and well worth the 6 minutes of video. 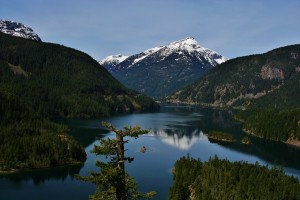