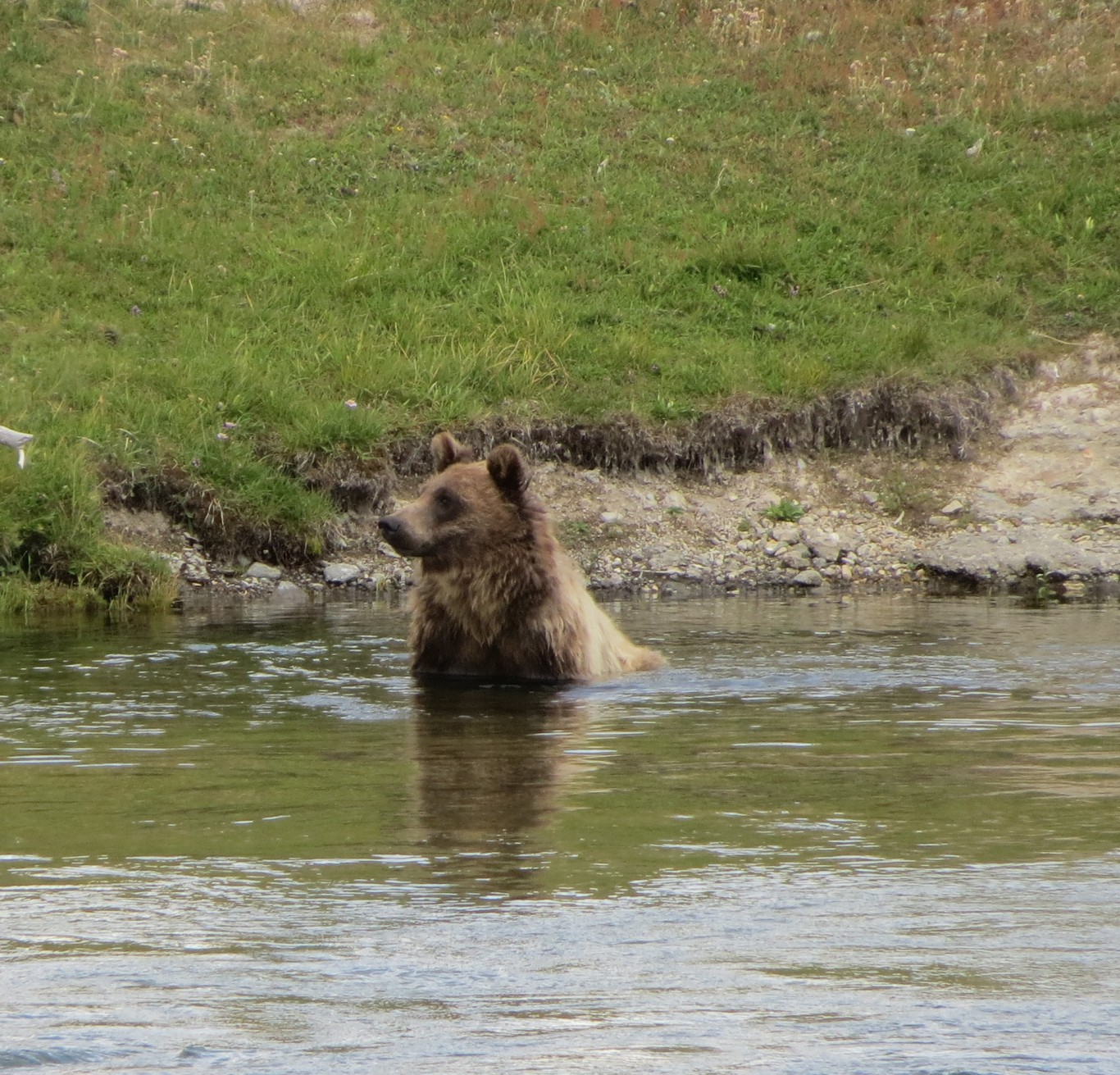 In the isolated forests and rugged mountains of the North Cascades of Washington State, grizzly bears could be making a comeback, if the National Park Service, Washington Department of Fish and Wildlife and the US Fish and Wildlife Service have their way. While the plans are just plans so far, the movement to bring the large bears back to the region is something many are getting excited about.

Grizzly bears are extremely rare to see in Washington State, with an estimated population of just 20 bears for the entire state. To put that into perspective, in a 2013 study, Washington State was found to have 53 wolves.  For those hoping to catch a glimpse of a bear, be aware that the plan to reintroduce grizzly bears is in the early stages of development, with a scheduled public meetings announced on February 13th, 2015.

According to a press release from the Defenders of Wildlife, ” Public engagement is the next step in a three-year process that the agencies announced in August of 2014. A public comment period will be open through March 26, 2015. Comments can be made during a series of open houses, online at http://parkplanning.nps.gov/NCEG, or via regular mail or hand delivery at: Superintendent’s Office, North Cascades National Park Service Complex, 810 State Route 20, Sedro Woolley, WA 98284.”

The public open houses will be held:

Growing up without grizzly bears here in the Pacific Northwest, I am all for getting a stronger population of the apex predators in out mountains and forests. There is nothing as impressive as seeing a giant grizzly lumber across an open meadow, moving with ease despite it huge size. I know the opposition to grizzlies will cite safety concerns over bear attacks, but the actual figures for grizzly attacks and fatalities in areas with high populations is quite low. Wilderness needs to return to the wild, and animals that one lived in regions should be returned to restore the balance of nature.

I am excited for the possibility of grizzlies returning to the Cascade mountains in droves, and will tell the powers that be how I feel about it by leaving a comment HERE. I suggest you all do the same.

Previous post Port Angeles: One of the coolest towns in America 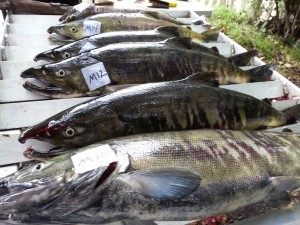