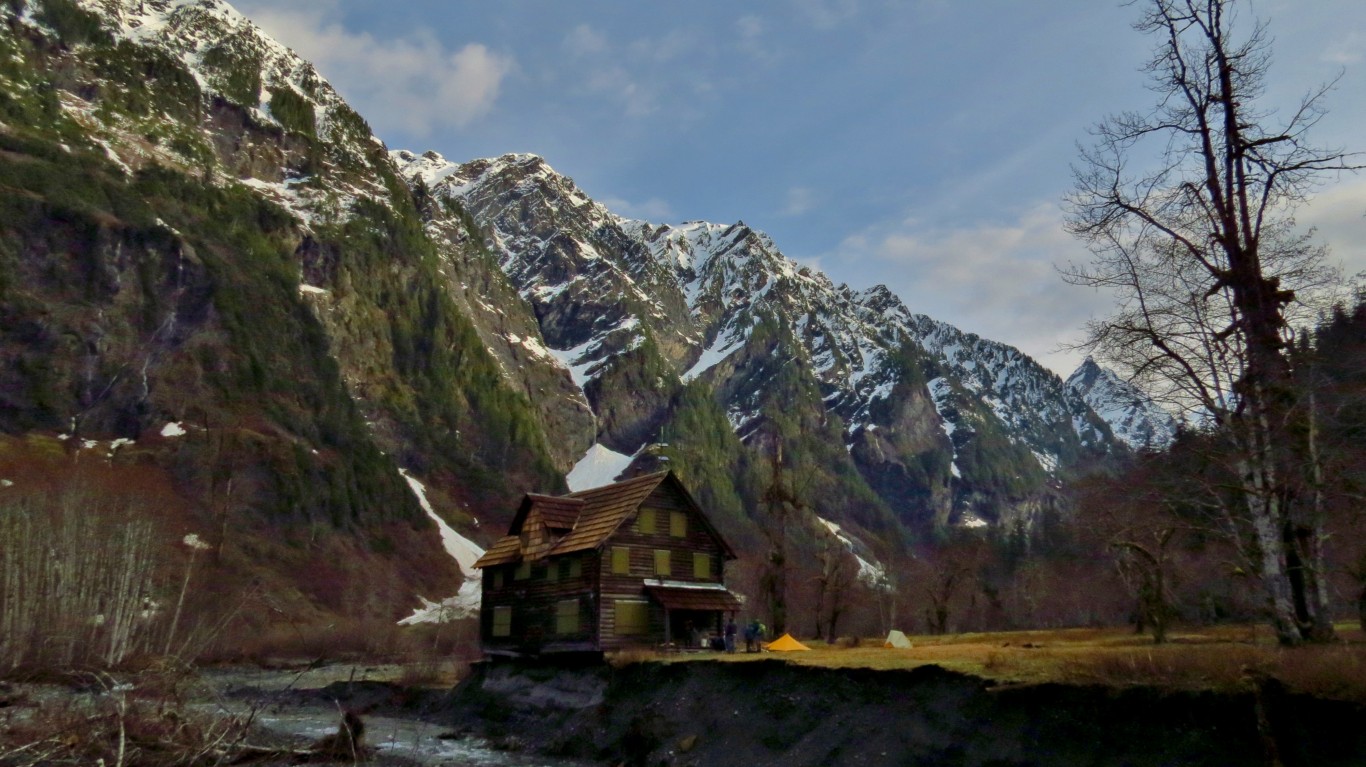 On June 29th, 1938, Olympic National Park was officially designated as a National Park by President Franklin Roosevelt, forever changing the landscape of the Olympic Peninsula of Washington State. For the past 82 years, Olympic National Park has been captivating the hearts and imaginations of wilderness explorers of all ages, enticing a deeper connection with the great outdoors. Today, we get to wish it a very Happy Birthday.

While the region we know and love is now insanely gorgeous wilderness, it took an act of the President to help ensure the region would be protected in the future. It is safe to say that the park’s foundation started with environmental beginnings. In 1897 the area now known as Olympic National Park received its first national designation, as Olympic Forest Reserve, by President Grover Cleveland in response to concern about the area’s disappearing forests. Logging had impacted the region in ways we struggle to understand today, with huge stands of old growth vanishing everyday to help build the every-growing nation. While the land was set aside by the government to regulate and pace, not stop logging, the impact of the creation of the Olympic Forest Reserve was the framework for the modern park.

Eight years later, in 1909, President Teddy Roosevelt designated a part of the reserve as Mount Olympus National Monument, but not because of the timber industry. Instead, the land was set aside to protect the habitat of Roosevelt Elk, whose population was in steep decline, due to deforestation and overhunting. The move was viewed unpopular by some locals, but over a few years, the outrage died down and the monument became part of the fabric of America’s Public Lands.

While discussing Olympic, we tend to overlook the cultural history of the area, which has been in the region for millennia. According to Olympic National Park’s website, more than 650 archeological sites document 12,000 years of human occupation of Olympic National Park lands. The region we now know as Olympic National Park has been home to numerous tribes of first people, full of millions of forgotten stories, amazing experiences and life changing events. While the park celebrates 82 years of existence, it is important to remember that the region had been providing life and culture on a scale that is almost unfathomable.

Closer to our time frame, Olympic National Park was officially created in 1938. The park was almost named Elk National Park, but Olympic became the preferred name before the signing that established the original park boundaries. In 1938, the size of the park was 898,000 acres in size, with 300 square miles being added to the park in 1940. In 1953, President Truman added 75 miles of coastal wilderness to the Park, giving us roughly the shape and size of the park today.

The park is now 922,651 acres in size, of which 95% (876,518 acres) is designated as wilderness. That is nearly 1,400 square miles of uninterrupted mountains, forests, rivers, coast and lakes. Thanks to this level of protection, the region has been international recognized. Since 1981, Olympic National Park is also a UNESCO World Heritage Site and in 1976, the park was designated as an International Biosphere Reserve.

At 1,442 square miles in size, Olympic National Park is larger than Rhode Island by 200 square miles, over half the size of Delaware, nearly twice as large as Great Smoky Mountain National Park, and 300 square miles larger than Yosemite. One road surrounds the park and to drive around the entire park takes nearly six full hours with no stops. Olympic National Park is also home to 49 peaks over 6,500 feet, many of which are rarely climbed due to difficult terrain and isolation. Over 600 miles of trails are waiting to be explored and enjoyed, the majority of which are designated wilderness by the National Park Service.

Olympic National Park was the 9th most visited park in the United States in 2019. Yet, it is amazingly still left off the list of many visitors and locals of Washington State. Just a few hours from Seattle, Olympic National Park gives visitors a chance to explore glacier capped mountains, rain forests, and beaches, all within the park boundaries. Called three parks in one by nearly all who visit, a trip to Olympic National Park is a nature experience you’ll never forget. While many know of Olympic National Park, few who haven’t visited the region understand what makes it such a sought after destination for hikers, adventurers, families and road trippers from around the world. 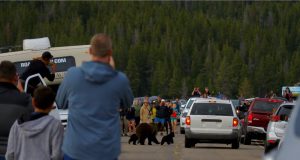 Previous post Behind the Scenes: A Yellowstone Bear Jam 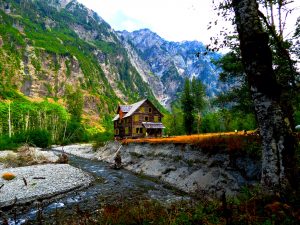 Next post The Fate of the Chalet in the Valley