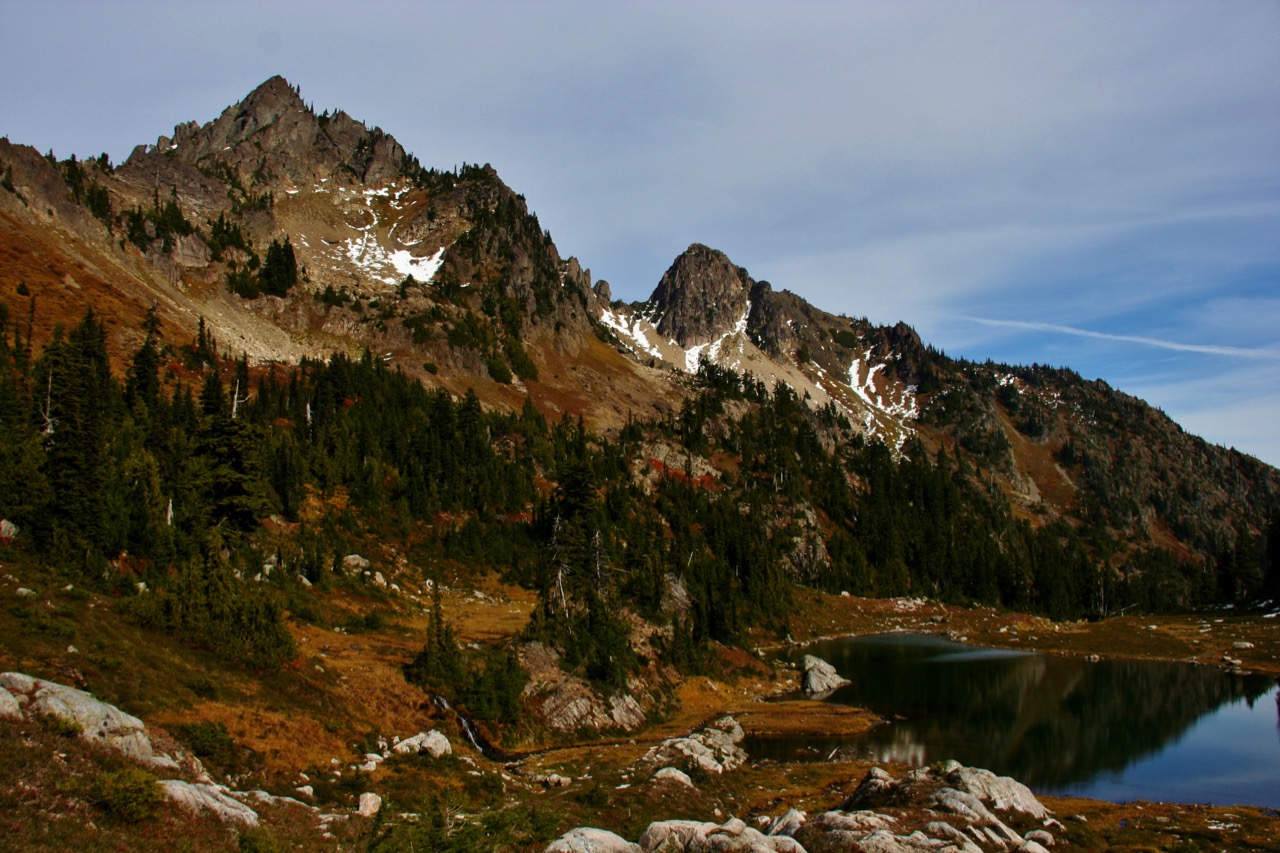 I was stressed and sad, or as I called it in 2013, Tuesday. We were in the midst of a Government shutdown and I was surviving my job as a political consultant on fumes and alcohol. My job was safe for the year, but the future was not. I had reached my breaking point and needed an escape. Campaign life was draining my soul and the rotten mood of America was permeating everything around me. I had to get away, so I bailed on my responsibilities for the day and decided to hike into Olympic National Park. I needed something beautiful to calm my restless soul.

When I get in moods like this, there are only a handful of trails that I know can cure me of my negatively spiraling, and I headed to one of my one of my favorite corners of the park, a remote and rugged trail above the Hamma Hamma River. Known as the Carl Putvin Trail to some, the Lake of the Angels Trail to others, the 6.5 mile out and back trail is steep, wild, and downright wonderful. Gaining 3,280 feet in elevation of 3.25 miles up, the trail burns your quads and erases the stresses of modern day life, replacing your regular thoughts with perseverance and determination. I needed to have my ass kicked and my brain rewired, and Lake of the Angels was the perfect place to hike.

It was October, but early in the month. In the Pacific Northwest, this is the best time to hike. We had crisp air in the morning, warm sunny days and cool nights. Leaves were turning colors, as were the numerous plant species lining the slopes of the Olympic Mountains, transforming the region into a tranquil fall paradise. Autumn in the Olympics is everything you could want or dream of, at least until the rain comes. As I parked my car and started up the trail, I began to doubt I had made the right decision for the day. I had rescheduled meetings and stretched the truth to a candidate about what I was doing. I almost turned back, and was trying to think of a reason not when, when I realized I had already hiked a mile. My guilt was quickly replaced with excitement, as I had used my stresses and worries to power up the trail at a ridiculous pace.

As I climbed higher, thoughts of work and problems with the government vanished, and soon I was breathing in smells of the autumn wilderness deep into my lungs. As soon as my mind would start to drift again, flashes of red and yellow leaves dancing in the wind grabbed my attention, demanding I appreciate them in their short existence. Climbed still higher, the distraction of wilderness become more prevalent, and by the time I reached the rooty and rocky headwall, work and society were the last things on my mind. I knew that once I passed scramble, I would quickly be at one of my favorite places on the trail, the Pond of the False Prophet.

The Pond of the False Prophet is named as such because if you didn’t know any better, you would assume that this is the picturesque destination. With a mountain rising just out of reach, across the pond, the shallow waterway perfectly reflects the small peak, giving a scenic reward worthy of well-rehearsed soliloquy. As I do every time I hike here, I gazed across the pond and became drunk off of my adventure, my soul slowly filling back to a function, happy level. I took a few pictures, had a few more quiet moments and continued on to the actual lake, eager to reap the benefits of the majestic panorama.

Past the Pond of the False Prophet, the trail can be tough to follow, but I can do it with my eyes closed. I used to go to Lake of the Angels like some people go to the gym, at least once a month. Lake of the Angels and the trail to get there was my therapy, my workout, my escape, and my love. On this day, I quickly walked the trail through the marsh, reaching the entrance sign to Olympic National Park. One step more and I’d be trespassing, as the National Parks were closed, but I didn’t care. After stopping and taking a picture,  I hiked on, powering up the final hill to reach the iconic lake and mountain view.

The basin at Lake of the Angels is a classic in the Olympics, a destination where feelings of exploration and wonder can be accessed along a short trail. It is where day hikes become day drams for backpacking trips and where lost souls come to be rescued. For me, Lake of the Angels is heavenly, just as the name implies. Each time I stand along the shores of the lake, or summit the nearby peaks that loom large over her reflective surface, I become happy. truly, deeply content with my life. On this day, I needed everything Lake of the Angels could offer me, and ended up with one of my favorite days exploring the region.

For a few hours, I ran the ridges, took in the sights and scaled a craggy summit, completely alone in this wilderness bliss. I gazed in all directions, watched mountain goats and marmots and was mesmerized by the colors of the fall. I was fully recovered, mentally and physically, and fulfilled in a way that only our Public Lands can cure a troubled soul.

This post was written in one hour for my #NatureWritingChallenge, where this week’s topic was “Describe a moment or location on Public Lands that took you away from your worries and stresses.” Want to join in on the fun? Read more about this challenge here. 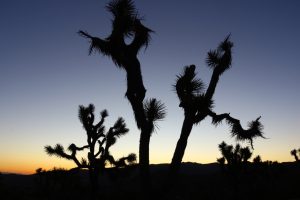 Previous post Do We Need to Close Public Lands During the Longest Government Shutdown in US History? 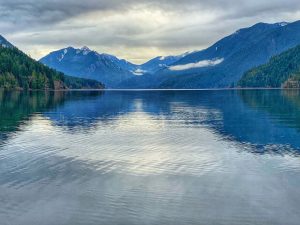