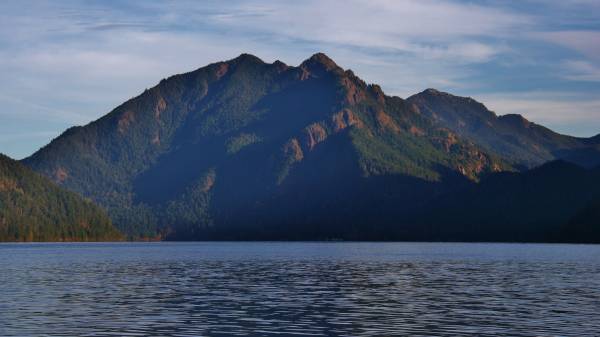 Original Post: The man,  David Galbraith of Victoria, British Columbia is 51 years old and was hiking near Mount Storm King in the northern section of the park. Currently, there are over 20 people searching for him, including 14 ground searchers, searchers in a helicopter and two search dog teams are scouring the Mount Storm King area. A description of the event was sent out as a press release by Olympic National Park.

Galbraith, 51 years old, was last seen at 3:40 p.m. on Tuesday, September 8 when he separated from his hiking companion at the intersection of the Marymere Falls Trail and the Storm King Trail in the Lake Crescent area. The two had hiked together to Marymere Falls when Galbraith decided to hike the 2.2 mile Storm King trail while his companion continued back to the trailhead and parking area.He was reported overdue at approximately 9:30 p.m. that evening when he did not meet his companion as planned. Galbraith was last seen wearing green pants, a blue-gray jacket and sneakers. He wears glasses, and was carrying a bright orange daypack. A hasty team of two searchers began looking for Galbraith along the Storm King Trail late Tuesday night and additional searchers began at 7:00 a.m. on Wednesday. Extensive searching from a helicopter was also done yesterday and continues today.

Mount Storm King has numerous exposed sections of the trail, and many avoid reaching the true summit of the peak due to loose rock and dangerous edges.  The trail itself is not difficult, but accidents can occur on this steep trail. The trail is short and offers amazing views of the Strait of Juan de Fuca, as well as Lake Crescent far below, making it popular for those hoping for amazing views. Close to the ever popular easy hike of Marymere Falls, many hikers attempt to add this to a simple day hike.

The image of the missing hiker has been removed for privacy reasons. Luckily, he was found safe! 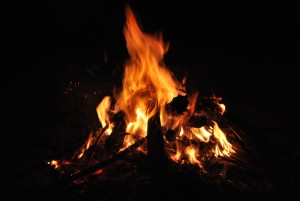 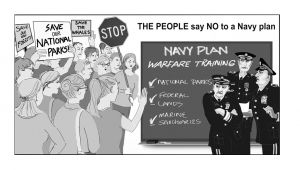