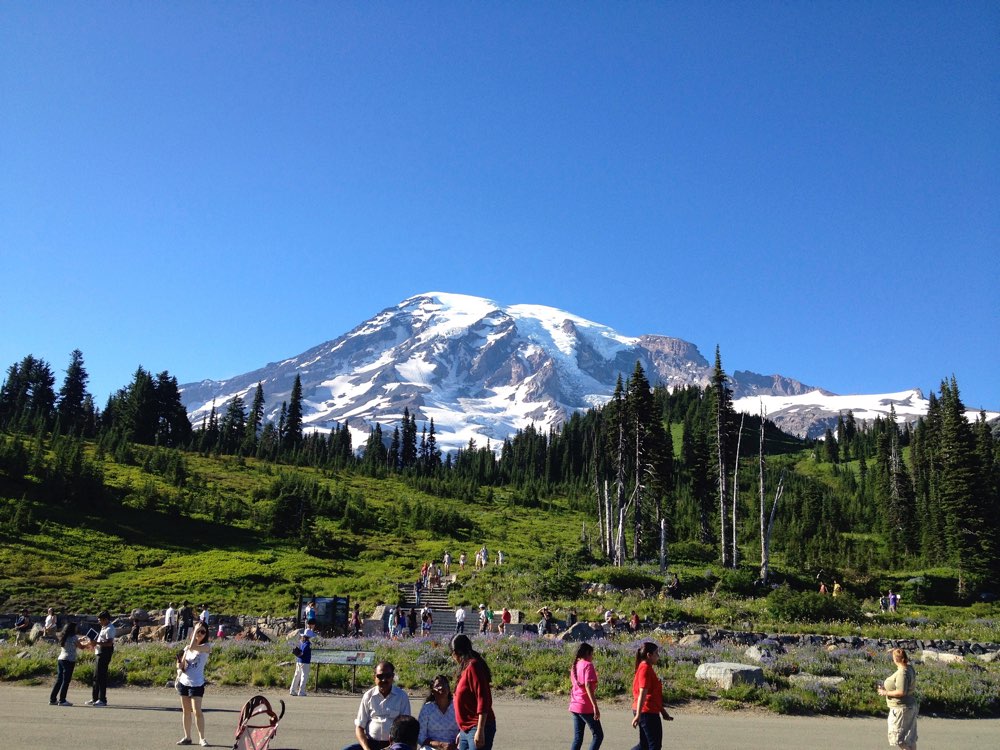 Mount Rainier received some serious love in July of 2019. Dazzling us with beauty from all around the Pacific Northwest, our iconic mountain has been this year’s hot location for summer vacations and weekend getaways. Maybe it is the wildflowers, or the bubbling springs, pristine alpine lakes, and incredible ridge lines. Or maybe it is because the smoke from fires around the west didn’t fill the air this year. Whatever the reason, Mount Rainier just had the 3rd highest July visitation total since official records were shared publicly in 1979.

In July of 2019, 365,201 people explored Mount Rainier National Park, visiting Sunrise, Paradise, Mowich Lake, Ohanapecosh or taking off to the overlooked corners of America’s most-visible National Park. Through the first seven months, recreation visitation to Mount Rainier is down from 2018 numbers, which was the park’s most popular year since 1992. In 2018, 777,838 people explored the park. So far in 2019, that number is 740,937

The previous record for July visitation for Mount Rainier National Park was in 1972, when the park reported 404,398 people coming through the gates. Second place is 1991, when 398,096 came to visit the stunning mountain. A full list can be found here.

Where are people entering the park this summer?

What About Camping and Lodging?

Out in the campgrounds, 39,105 people camped at the established campgrounds around the roads of the park, more than half of the year-to-date total of 58,130. These numbers are pretty consistent with last year’s numbers. In 2018, 39,291 campers stayed at front country campsites during the month of July, with a seven month total of 57,511.

In the backcountry, the data looks to be slightly skewed. In July of 2018, Mount Rainier National Park reported 15,132 backcountry campers and had 36,329 for the first seven months of that year. In July of 2019, the park reported just 1,972 for July and only 12,222 so far this year. A message to clear up these wildly different numbers was sent to Mount Rainier National Park, but a response has not been given.

Mount Rainier is popular. July and August are always the busiest months for visitation. So far in 2019, Mount Rainier National Park has seen less visitors than in 2018, despite the huge month of July. Less people are coming in by bus, which is a disturbing, yet understandable trend. People are camping at the same levels as last year. Everyone loves Mount Rainier and the trails have been mostly garbage free, backcountry fires have been extinguished and the vast majority of visitors are doing an awesome job at following Leave No Trace Principles. 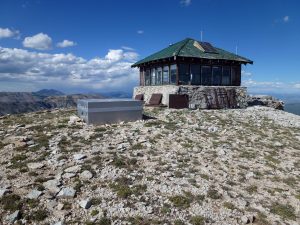 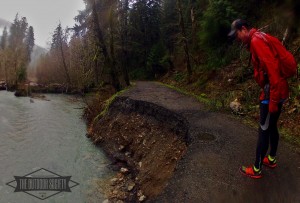