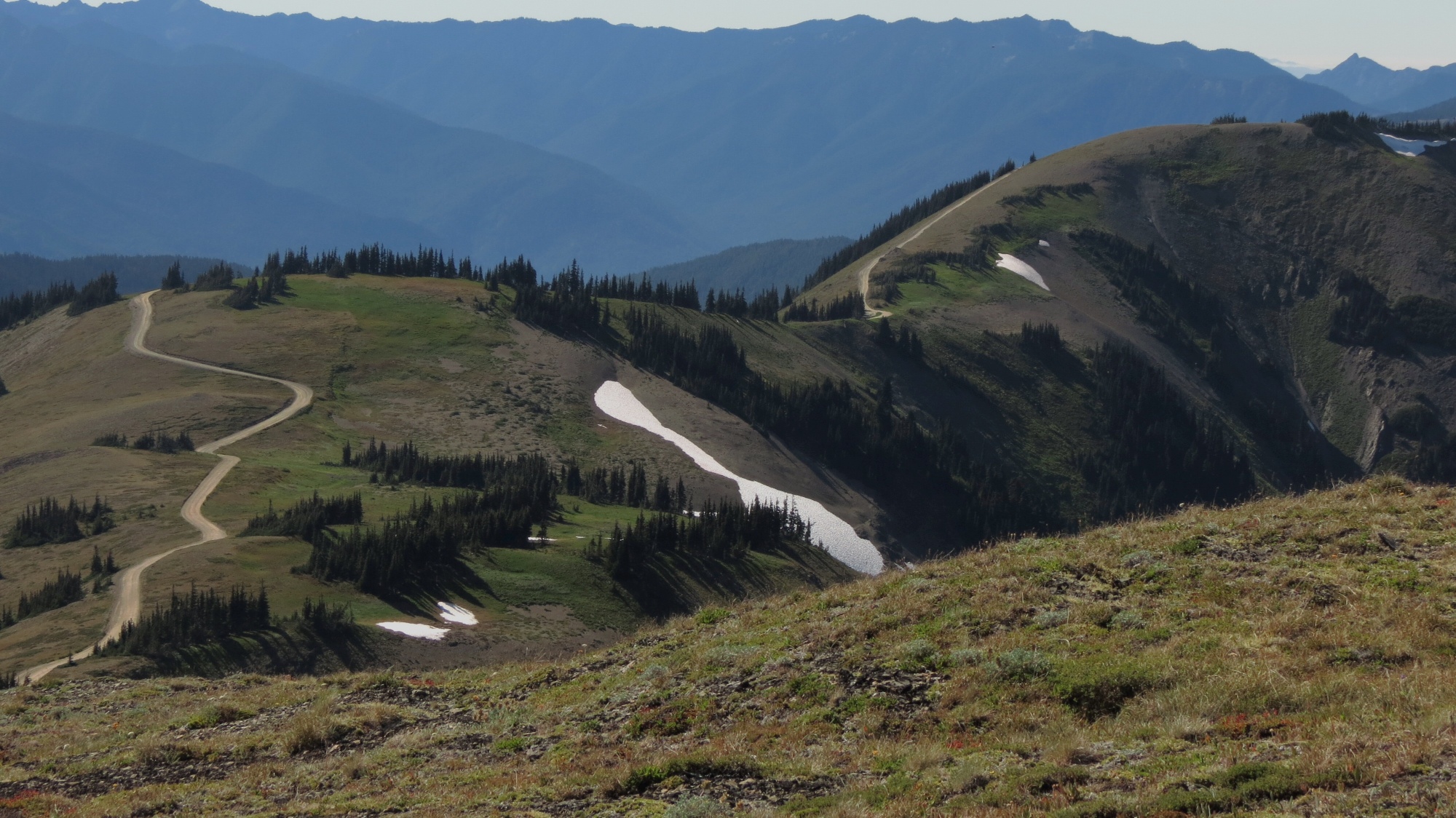 On June 13th, 2019, Olympic National Park opened the entirety of Obstruction Point Road! This amazingly scenic and stunning eight mile dirt road from Hurricane Ridge to Obstruction Point allows vehicles to travel along the remote ridge from the Hurricane Ridge Visitor Center Area. The final five miles opened quietly on the morning of the 13th, greeting visitors of Washington State’s favorite National Park with windswept ridges and amazing views. In typical Olympic National Park fashion, the news was not announced via a Press Release like every other National Park in the United States typically does.

Thanks to warm weather in May and a quick melting snowpack, the road is open to car travel roughly the same time as 2018 and nearly two weeks earlier than the June 30th, 2017 opening. That date was a week later than in 2016. It is open much earlier than 2014’s July 11th opening and slightly later than 2015’s no-snow year. For those unfamiliar with Obstruction Ridge Road, it is a classic.  Leading from Hurricane Ridge at 5,242 feet above sea level, the road weaves along tight corners and steep drops toward the final destination of Obstruction Point, which is at 6,150 feet above sea level. Known for wildflowers, majestic views and occasionally insanity by drivers, the road is a prime example of the ruggedness and wildness of Olympic National Park.

Obstruction Point Road should only be taken by those comfortable driving along extremely narrow dirt roads. It is not uncommon to see drivers unable to maneuver due to oncoming traffic on this single lane dirt road with very few turnouts. This is for cars only and should be taken slowly and with safety in mind. Blind corners are common, so error on the side of caution while driving to and from your destination. With drops that appear to be hundreds, if not a thousand feet to the side, experienced drivers are the only ones who should attempt this route.

The views from the parking lot and trails near Obstruction Ridge are out of this world. Panoramic views await that are more memorizing than the brain can handle, and expand out in every direction, making the view from Hurricane Ridge seem pedestrian and commonplace. With wildflowers blooming and some of the least visited hiking trails in Olympic now more easily accessible, the opening of Obstruction Ridge is a grand event that should not be missed. 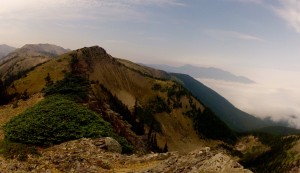 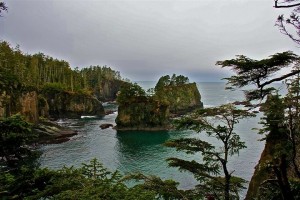 Next post Explore the Wonders of the Northern Olympic Peninsula