As America’s National Park Service celebrated their 100th birthday, National Parks around the country saw a huge increase in visitors. Highlighted by the centennial celebrations and free entry to every 4th grader in the US, hundreds of millions flocked to experience the very best of America’s public lands. In the Northwest corner of Washington State, Olympic National Park was part of the visitation boom, seeing large amounts of visitors in every corner of the park. From the visitors centers to the backcountry trails, Olympic National Park’s summer was full of people from all over the world trying to experience true wilderness in the wildest lands of the Pacific Northwest.

Locals and even some park “experts” will claim that this was the busiest year in Olympic’s backcountry. As much as they want to be right, simple research through the official National Park data sites show that while it was a busy year, it wasn’t remotely close to the most crowded year in the backcountry, as we show further down in this article. The first eight months for 2016 were much more busy than the same period of time in 2015, with an overall increase of just over 20% through the same time period. The numbers show that more people are indeed coming into the backcountry of Olympic National Park. The coast regions saw a huge jump in popularity, as many visitors are just now aware of the beauty found in Olympic’s wilderness coast. The always popular and frequently visited Hoh region also saw an increase in people wanting to explore a bit further in the ridiculously beautiful rainforest. Lake Crescent remained strong, but didn’t experience the wealth of backcountry visitors that the rest of the park received. Hurricane Ridge and Staircase both saw increased numbers of backpackers, while the Elwha and Quinault regions saw a drastic decrease in backcountry permits due to washout and restricted access to both regions. The following list shows the nine locations in Olympic, as well as the increase or decrease of visitation numbers compared with the same time period in 2015. The names are not just for the destination, but for the entire district.

In the first eight months of 2016, front country Campground visitation in Olympic was up 19.6%, while overall visitation was up 4.4% from 2015. Keep in mind that many will see this as a huge jump, but 2015 was only Olympic National Park’s 10th best year for visitation, as we showed in last year’s annual visitation article. The summer of 2016 was the busiest in the backcountry in 13 years, but still ranks as only the 8th busiest backcountry since records were started in 1993.

While some bitter hikers will complain that their experiences were ruined by the crowds, the reality is that people are craving outdoor adventures in large numbers. Parks will have to adapt and limit backcountry permits in the future, but the blame is not on those individuals who want to experience the backcountry bliss. Nor is the blame on social media, as some like to assume. Instead, it is on the dwindling destinations where people can go and experience wilderness. We have a Congress that does not fully fund our parks or help to create and protect new lands. Some will still try to cast blame toward groups publicizing areas, but the truth of the matter is, we have the third largest population on the planet and people want to experience nature. We have a culture and a history of exploration and adventure and need to figure out a way to show others how to be excellent stewards of the land. The people are coming and will continue to come to wilderness regions around the nation. We get to define adventures in our National Parks for future generations and it is time we start having productive conversations. We, as outdoor enthusiasts, need to educate everyone on Leave No Trace Principles, not hope the areas we love remain our special, selfish secret. It is time we look at data and figure out a way to make parks work for everyone, not just those who feel entitled to the lands because they are in our backyard.

Experience Olympic Like an Expert:
THE DEFINITIVE GUIDE TO THE OLYMPIC NATIONAL PARK & OLYMPIC PENINSULA. 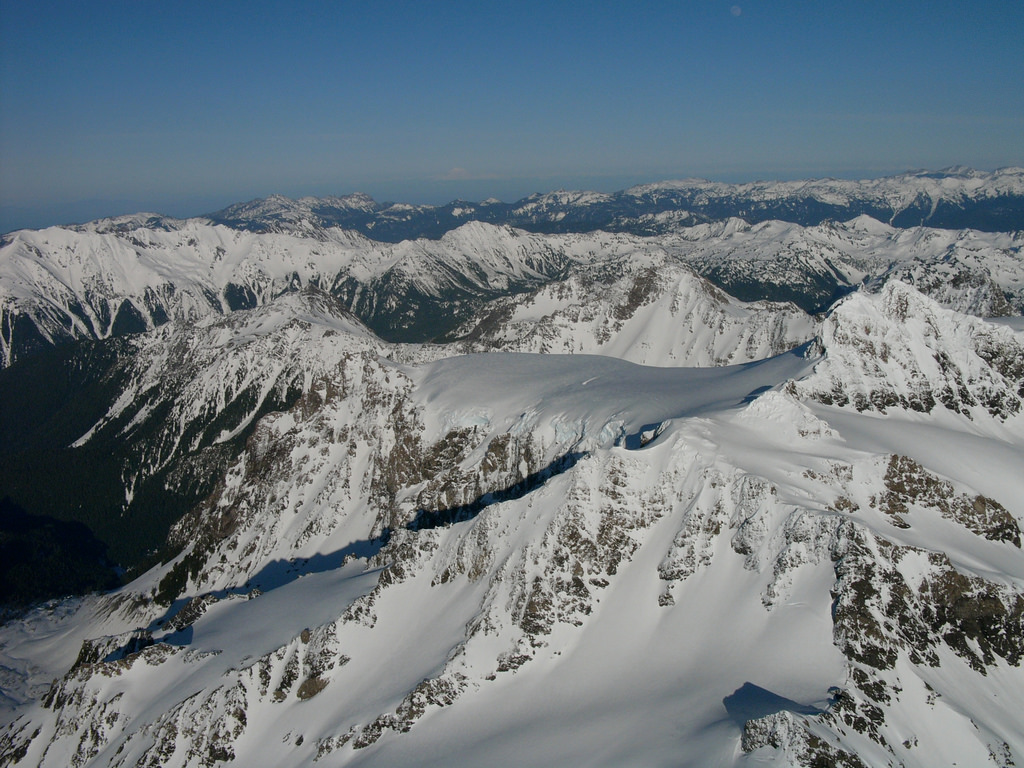