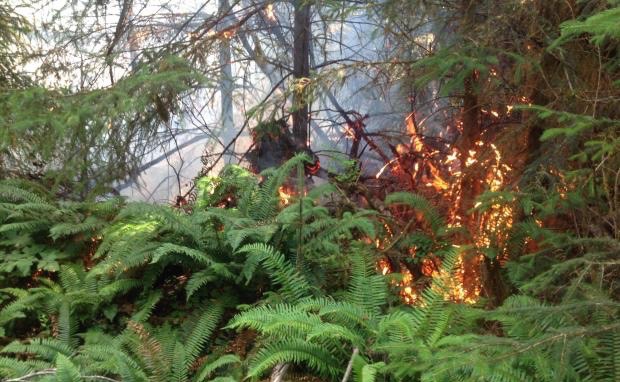 The Paradise Fire in the Queets Rainforest of Olympic National Park continue to burn. The fire, which was started by a lightning strike on May 15th, 2015 has increased in size to nearly 1,800 acres, with just 21% of the perimeter contained. The fire is expected to burn until it extinguishes itself naturally. A crew of 35 are currently working the area, but the rough, steep terrain makes fighting it difficult. Updates can be found here.

As the historic fire continues to burn in the Queets Rainforest of Olympic National Park, more images and video emerge. Larger news agencies are starting to report on it, but overall, the fire is mostly ignored due to its remoteness from any popular attraction or large city. Smoke has been seen along the Olympic Coast, at Hurricane Ridge, and even from the summit of the popular Mount Ellinor, but generally it hasn’t done anything more than create a haze on the horizon.

A few hikers have been able to get to areas to see the fire burning, but again, the region is so out of the way and tough to get to, few will ever even see the charred logs that the Paradise Fire is creating. Luckily, fire crews are taking pictures, uploading videos and keeping the general public notified on the latest. Images can be found on the Paradise Fire Twitter, Facebook and Inciweb pages.

We will continue to update the story as major changes occur. Until then, please read my story about camping above the fire, and enjoy this video via Vimeo user Javin Eliff

Time-lapse video of the Paradise Fire in Olympic National Park on July 18, 2015. 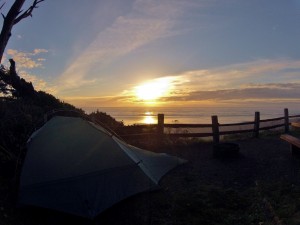 Previous post Your Guide to the Campgrounds of Olympic National Park 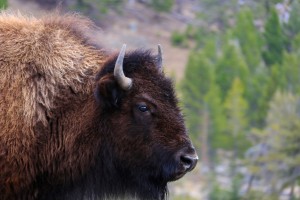