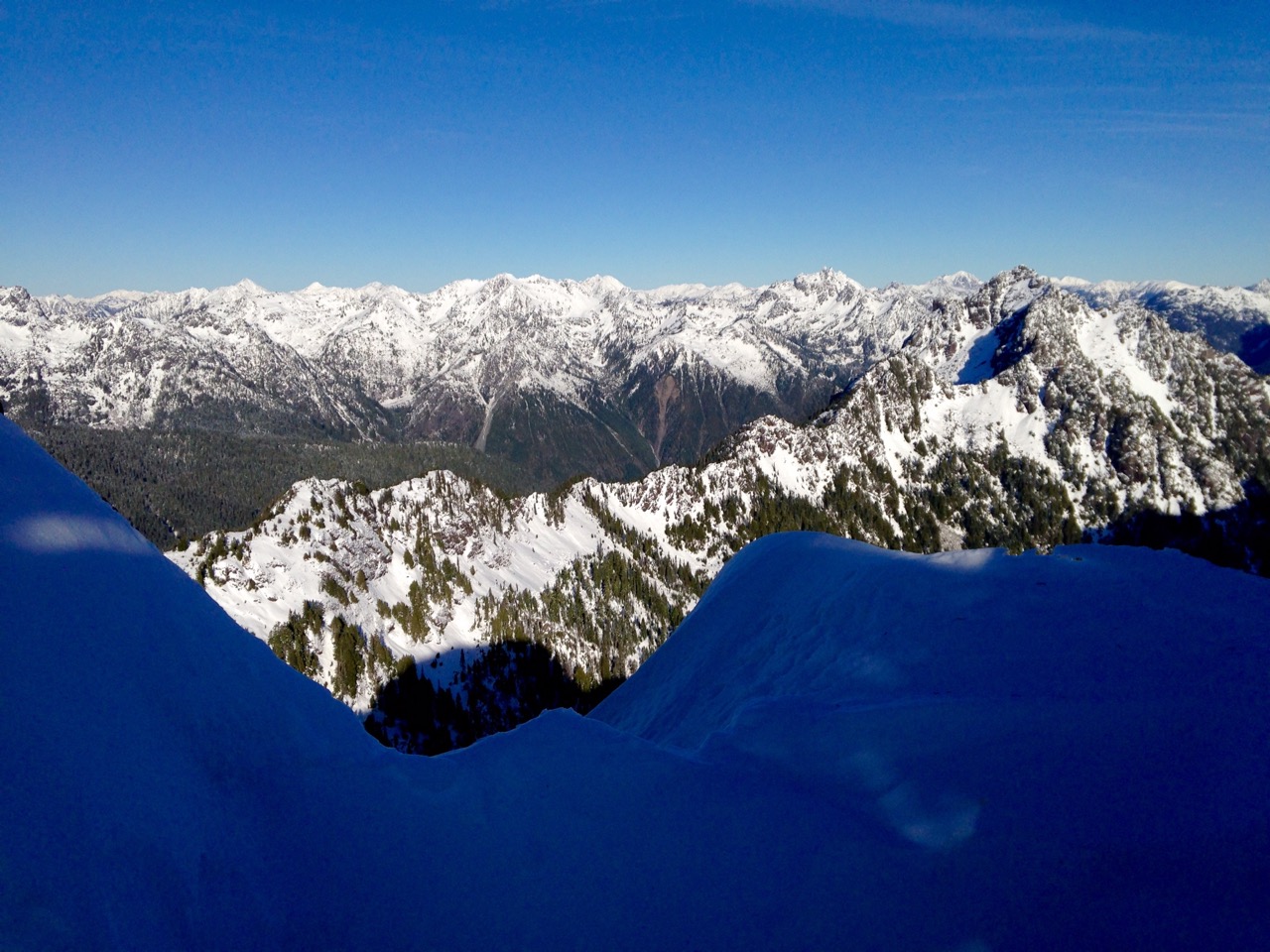 Mount Ellinor is quickly becoming one of the iconic day climbs in Washington State. Averaging over 25,000 hikers a year, the panoramic wonderland that is the summit is one etched in the midst of generations of hikers and climbers. High above Lake Cushman in Mason County, overlooking the majority of Western Washington, Mount Ellinor is one of Olympic National Forest’s most popular trails. While most know Mount Ellinor’s breaking views during the snow-free months, one of the most incredible experiences comes when you can stand atop this majestic peak in the winter, surrounded by mountain goats, snowy summits and the entire Pacific Northwest at your feet. We had though we had seen the mountain in ever possible way. That is, until we saw the following video.

Standing at 5,944 feet above sea level, Mount Ellinor offers some of the best views in the entire state. Looking from Ellinor’s summit, those willing to make the effort are greeted with vistas of every large mountain in the state, as well as views of the city of Seattle, the interior of Olympic National Park and out toward the Pacific Ocean. This is one of six amazing peaks to climb in the Lake Cushman Region of the Olympic Peninsula and it needs to be hiked by you this year.

Just remember to not be dumb around the mountain goats.

Hopefully, the makers of the video below stayed far enough away…

This video should convince you to explore Mount Ellinor this year 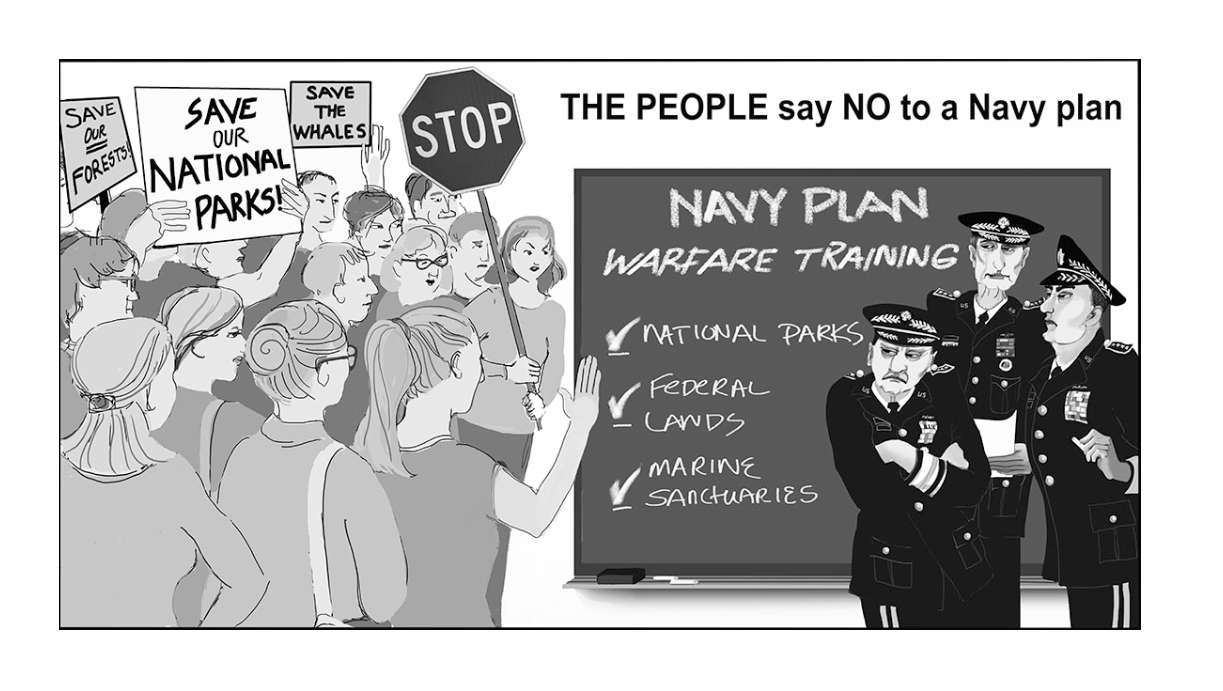 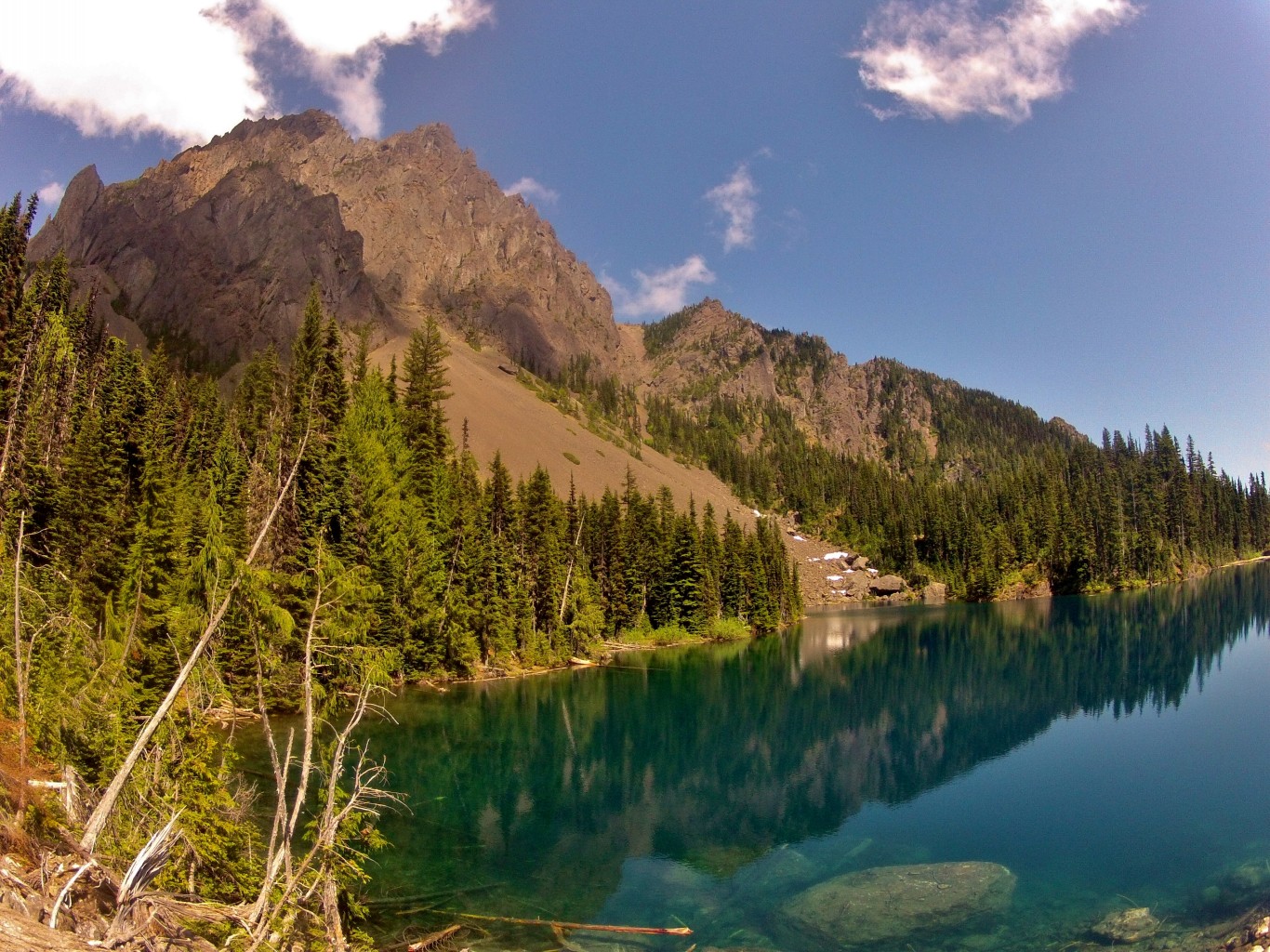