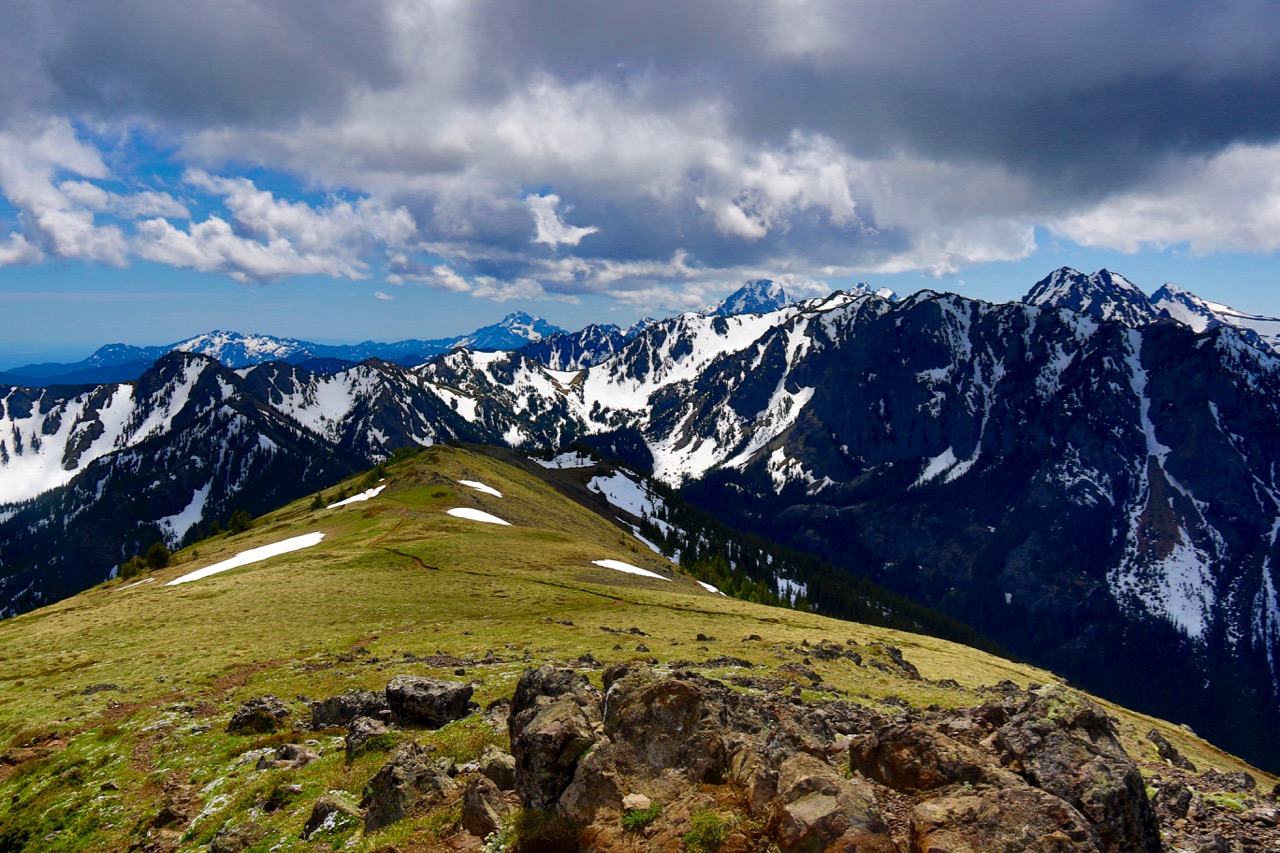 As we have been reporting all year, the snowpack of Washington State is quickly vanishing after a slightly above average snowfall last winter. Right now, the majority of Washington State is below 50% of average snowpack, with some regions close to or at zero. The Olympic Mountains, which The Outdoor Society primarily focuses on, are at a staggeringly low 5% of normal. The only location in all of Washington that has a mostly normal snowpack are the mountains surrounding Mount Rainier. Otherwise, the situation is looking bleak. After a non-existent winter in 2014-15, we were hoping that this year’s snow would help restore normalcy to the area and that streams and rivers would be at strong flows all summer long. The warm temperatures that we have been experiencing and will continue to experience are shattering those hopes.

The low snowpack doesn’t mean that the snow is completely gone from the mountains. Over the Memorial Day weekend, day hikers and backpackers had to find new trails, as many of the higher elevations still have snow along the trails. What the low snowpack does mean is that in just a few weeks, the snow will be mostly melted out below 6,000 feet, directly impacting our rivers, streams, lakes and reservoirs. It should only be a matter of time before parts of Washington are declared to be in a drought. The low snowpack in areas like the Olympic could also mean yet another awful salmon run and spawning year. Hopefully, the long term forecast for a solid La Nina will hold true and this summer will bring some rain every now and then.

Temperatures are expected to be in the 80s this coming weekend and the snow level will be rising to 14,000 feet by Sunday. By the end of next week, we could be seeing the end of the snow at nearly all the hikes in the state that are below 6,000 feet. Sure, there will be pockets that linger, but most summer routes on mount  trails will be opening to easy access very soon.

Again, the low snowpack is not saying that the snow is gone, but it does mean that it is close to being melted out at the monitoring stations around Washington. On the Olympic Peninsula, where the snowpack will directly impact the already struggling salmon population, the news isn’t looking great. With a snowpack of just 5% of normal, the snotel data sites are stunning:

As always, we will keep you up to date on the snowpack as best we can. For continued updates on the Olympic Mountain snowpack, please follow and subscribe to our Adventure Dispatch, which gives weekly updates on all things Olympic National Park. 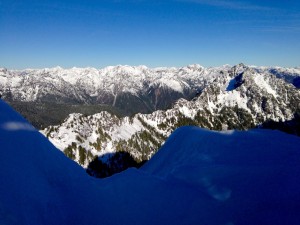 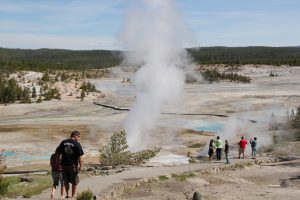