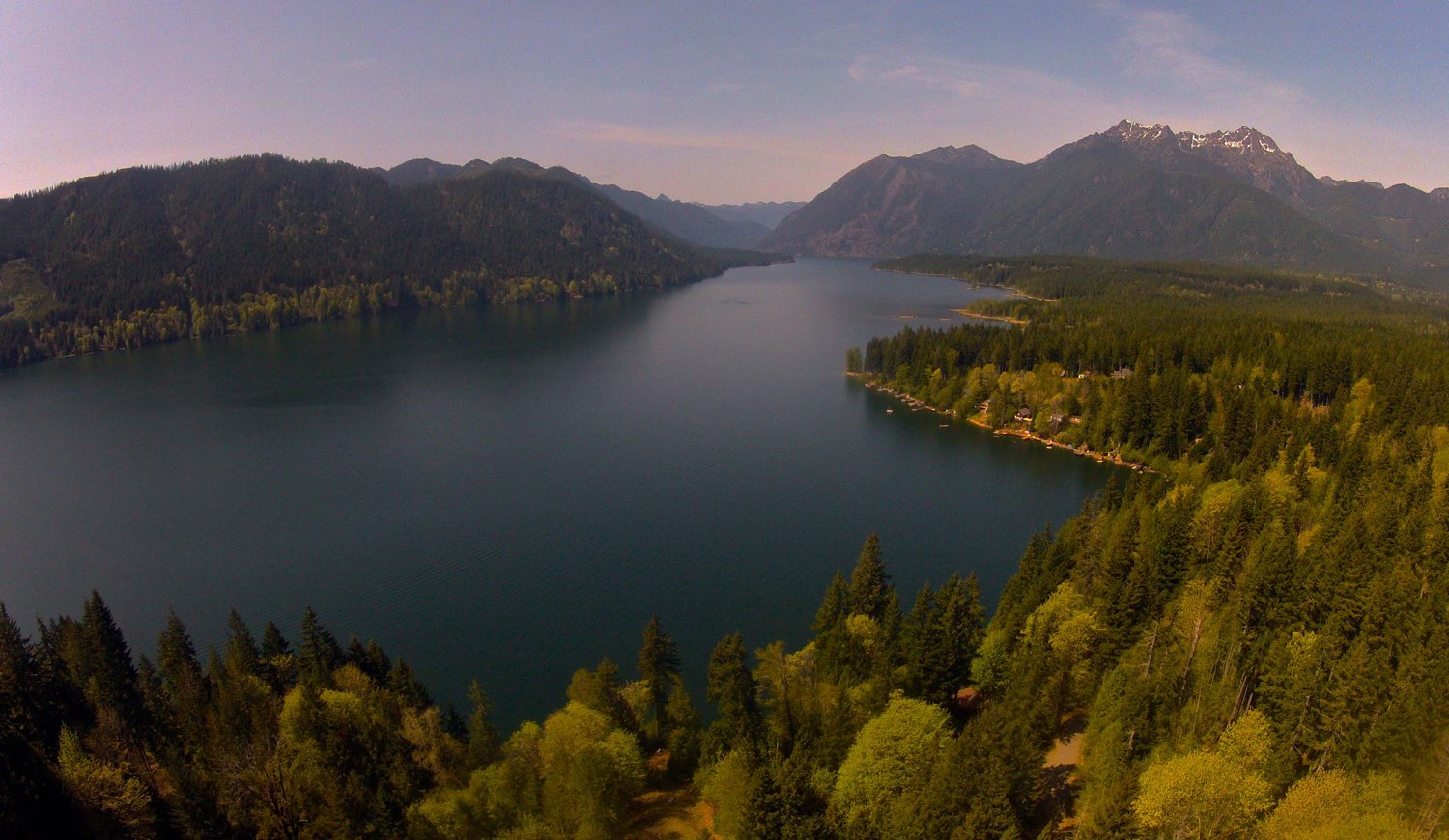 Memorial Day weekend at Lake Cushman started with potential. Underneath the shadow of rocky peaks full of mountain goats, and near a peaceful river full of camping destination and hiking trails, hundreds of excited locals and tourists headed out in the long overdue sunny weather. Fueled by alcohol and testosterone, Lake Cushman’s Party Rock erupted in violence, where fights broke out, a vehicle ran over someone and a man was hit in the head with a hammer. Elsewhere, one man was killed and another injured in what some are saying was a racially motivated crime. Finally, crowds overwhelmed National Park staff.

Highlighted by numerous outdoor posts and publications, locals say that Party Rock is advertised as a popular spot to drink, party and jump off rocks, the region also has implied sexual objectification of women. Against many wishes from the Hood Canal community, Party Rock has been advertised as a place to drink and has since become a destination for poor decision making for visitors from all over Washington and beyond. To be fair, Party Rock was never a great place. Before it got popular, it was one of many local hangouts for High School and College age kids to drink and jump into the waters. Fights broke out, injuries happened, car accidents occurred, but the impact was minimal. Now, thanks to a heavy dose of advertising and attention online, Party Rock is highlighted as a beer drinker’s outdoor destination, where bikini clad women lay on rocks as shirtless men flex and show off for their attention.

On Saturday, around 5pm on May 27th, 2017, violence broke out at Party Rock. Said to have been started by a few individuals who had been drinking in the sun all day, a verbal alteration soon led to a fight. The fight escalated into someone hitting a man’s head with a hammer, in front of tourists driving back from kayaking trips on the lake and hiking adventures in the National Park. The incident didn’t end there. One party involved in the brawl fled, using their vehicle to run over someone standing on or near the busy road. So far, no arrests have been made, as the Mason County Sheriffs Department is investigating the chaotic events.

For those who aren’t aware of Party Rock, the concept of it is quite simple. Resting in Lake Cushman, directly off of the only dirt road leading to Olympic National Park’s Staircase region, the giant boulder can be reached with ease. The rock has no real parking area, forcing visitors to the rock to park along the road if they wish to partake in the “party” atmosphere. The crowds on sunny spring and summer days spill out into the road, slowing down traffic heading into Olympic National Park to a standstill. While parking for the rock is on Olympic National Forest Service Land, the rock itself rests in the lake, which is “owned” by Tacoma Power.

Many would like to see Party Rock blown up and destroyed, as the popular destination only brings in trash and headaches to the region. Unlike the National Park and Forest visitors and hikers who explore the miles of trails or camp in the region, those who flock to Party Rock aren’t spending much, if any, money in the local community. Instead, the are causing National Forest Service and National Park Staff, already with reduced budgets, to increase patrols. During the fight/hammer incident/hit and run at Party Rock, there was only one National Forest Service ranger to work the area for an extended amount of time until Mason County Sheriffs arrived.

Olympic National Park and Forest Rangers, who frequently have to patrol or drive through the area, have been watching the rock become overwhelmed with visitors and bad behavior. Unnamed Olympic National Forest and Park employees joke that the rock should be blown up to get rid of this problem. Even locals around the Lake Cushman housing areas have noticed a shift in culture. Residents around the Lake Cushman community have seen an increase in suspicious vehicles, more cars speeding through reduced speed areas, piles of trash and more.

Even before the fight, the day had been one of the busiest and longest days for rangers in the area. Before the hammer incident, there were multiple injury accidents on Forest Service Road 24, and someone had fallen off of Party Rock. We have retracted another incident from this article due to the sensitive nature of the discovery. The Staircase entrance of the National Park was also full, resulting in a “one in, one out” policy for parking.

The crowds and issues were Peninsula wide, with every corner of the park overflowing with visitors. In the Hurricane Ridge region of Olympic, cars were double parking and driving their cars onto the meadows, forcing law enforcement to intervene. Park staff all seem to view Memorial Day weekend of 2017 as one of the busiest and most chaotic in memory.

The fight at Party Rock wasn’t even the saddest story of the weekend. Out near Lake Quinault, in Olympic National Forest, a 20 year old father with two toddlers and his 19 year old friend out fishing to celebrate a birthday, were run down, with one injury and one death. The man who ran them over was reported by the Seattle Times to be spinning donuts with his truck along the banks of the river at 1:30am. The campers all yelled at him to stop. He is said to have responded with racial slurs and proceeded to run over both young men. Both men who were ran over were members of the Quinault Nation, while the man in the truck was a white male. The Grays Harbor Sheriffs Department is said to be investigating this to see if it was indeed a hate crime, but preliminary reports are saying that there is not enough evidence.

This past weekend was awful out there. Hopefully, cooler heads will prevail as summer kicks off in full gear in a few weeks. Until then, we need to have a serious discussion on the importance of places like Party Rock and how we can give parks and regions the funding they need to ensure safety for all.

Remember, in everything you do, treat people with kindness, have patience and be kind. If you head out, stay hydrated and if you want to avoid the crowds at the park, wake up extra early.

*A previous version of the article was too direct in blaming Explore Hood Canal for the transformation of the rock. Our redacted view was based on conversations with locals around Lake Cushman and beyond, who feel the image of the region is being misrepresented. We spoke with Explore Hood Canal directly and are pleased that they will be continuing to try and educate appropriate stewardship in and around Hood Canal/Mason County region. 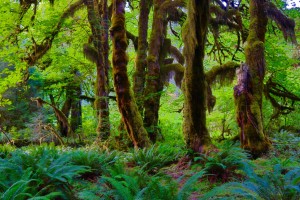 Previous post The Hoh Rainforest Is Getting 10,000 Acres Bigger 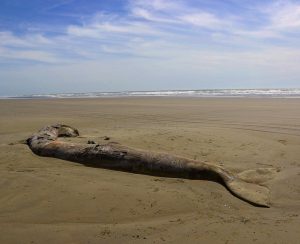 Next post A Whale of a Smelly Time: The Stench of Death on the Washington Coast