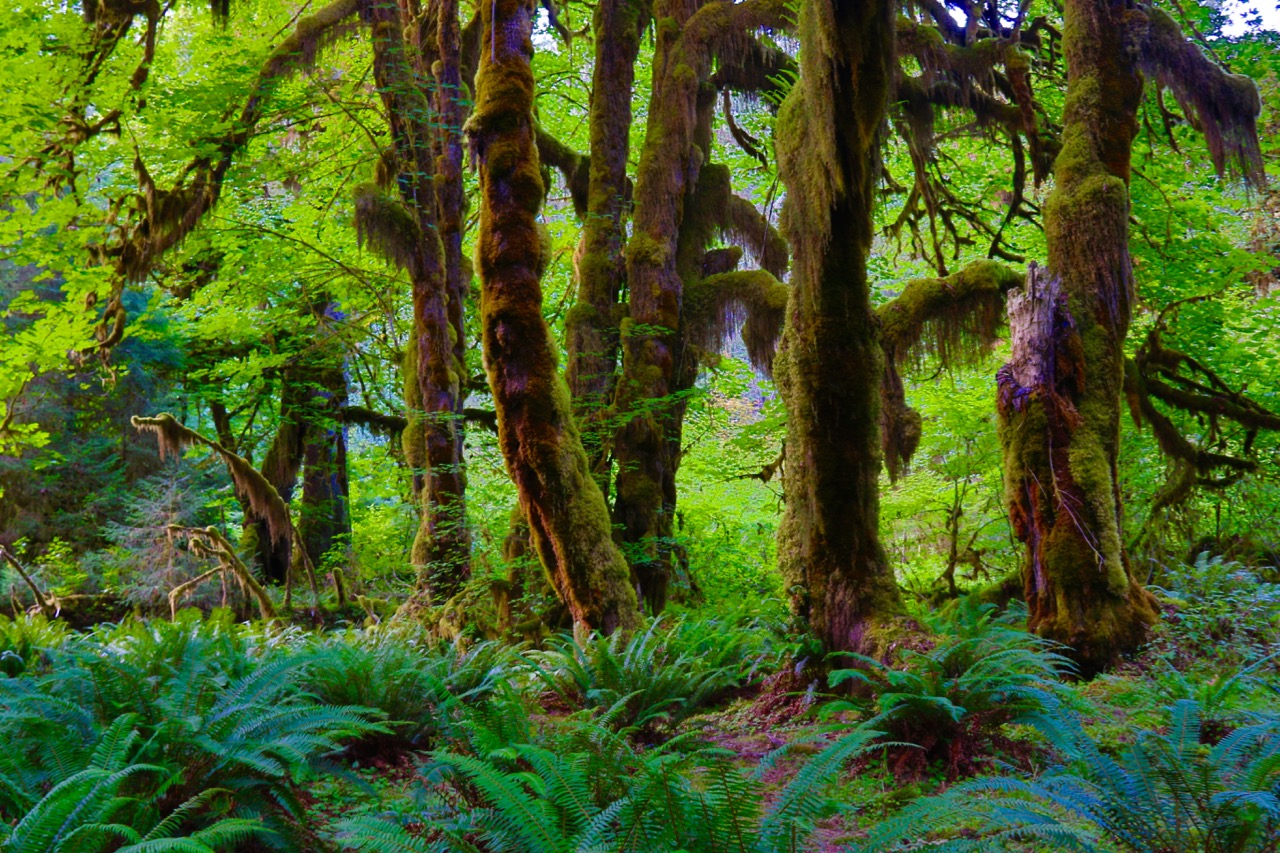 The Hoh River Valley is a blessed place. Inspiring, soothing and bonding us back in touch with Mother Nature, the experiences found in this rainforest region of the Olympic Peninsula are unrivaled. For many, the great outdoors don’t get any better than the wilderness beauty found along the blue river and green mosses of the Hoh. Now, thanks to local conservation efforts, the Hoh rainforest just got a little bigger.

Home to the quietest square inch, hallways of mosses, salmon spawning grounds as old as time, ancient stands of towering giants and the majestic glaciers of Mount Olympus, the Hoh Rainforest is the epitome of wilderness bliss. Running 56 miles to the sea stack-filled coast of the Pacific Ocean, the Hoh River valley is the location of one of the most stunning swaths of temperate rainforests in the world. Visited by millions each year, the Hoh captivates the souls of wanderlust adventurers, providing solace and a spiritual connection to the very fabric of the Pacific Northwest.

The Hoh Rainforest in Olympic National Park is a recognized World Heritage Site and a Biosphere Reserve by UNESCO, as well as one of the most recognizable temperate rainforests in the world. It is also the southern anchor of the world’s most expansive temperate rainforest, stretching from Washington north through British Columbia and into Southeast Alaska. Downstream from the park boundaries, far from the protection of wilderness designation, the story of the river valley is one of logging and privatization, sullying the beauty of the upper reaches of the river. Luckily, the entire river valley is one step closer to transforming back to a pristine and protected swath of land.

For years, the Nature Conservancy of Washington has been been working to restore this corridor of nature, fighting to return the ecosystem to a healthy and accessible region. Earlier in the month of May, 2017, the group made a fantastic announcement:

“The Hoh River Trust will transfer nearly 7,000 acres to the Conservancy, joining the Conservancy’s 3,182 acres, which will connect more than 30 miles from the boundaries of the Olympic National Park to the Olympic Coast into a large contiguous Hoh River Recreation and Conservation Area.”

The good news continues. According to the Nature Conservancy, the newly acquired land is going to be open for public and tribal uses, including, but not limited to boating, birding, hiking and other non-motorized outdoor activities, as well as hunting, fishing, gathering of plants and even firewood gathering by permit.

“With this agreement we are working with many partners to bring forward a community vision for the Hoh River Valley that includes abundant salmon, a majestic rainforest and thriving local economies that can rely on these natural resources for generations to come,” said Mike Stevens, Washington state director for The Nature Conservancy. “We’re grateful for the commitment of the Hoh River Trust, Western Rivers Conservancy, Wild Salmon Center and many local partners to get this important work underway.”

As if their audacious goals along the Hoh weren’t enough, the group also acquired 16,532 acres of Olympic Rainforest land along the Queets and Clearwater Rivers, further strengthening and protecting the region’s natural beauty. We here at The Outdoor Society have big hopes for this project, but we understand that this endeavor is going to take awhile. The Nature Conservancy is quickly getting to work, hiring a forester soon and already working to implement active-management plans, which include tree planting and road repairs. While the rewards won’t be visible for a few years or decades, this type of news is fantastic for those of us who want healthy rivers, consistent salmon runs and access to the beauty of the Olympic Rainforest.

For more information about this new land acquisition, please check out the announcement by The Nature Conservancy.

PICK UP THE DEFINITIVE GUIDE TO THE OLYMPICS!

This is the Definitive Guide to Olympic National Park and the Olympic Peninsula. The e-book is in full color, while the paperback is currently slated to be released in black and white to keep printing costs down. If you love Olympic National Park, or interested in exploring the nearly one million acres of wilderness, this guidebook will become a favorite. 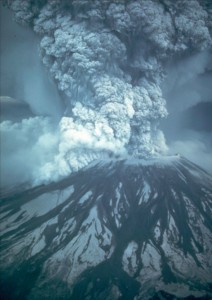 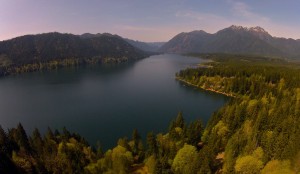