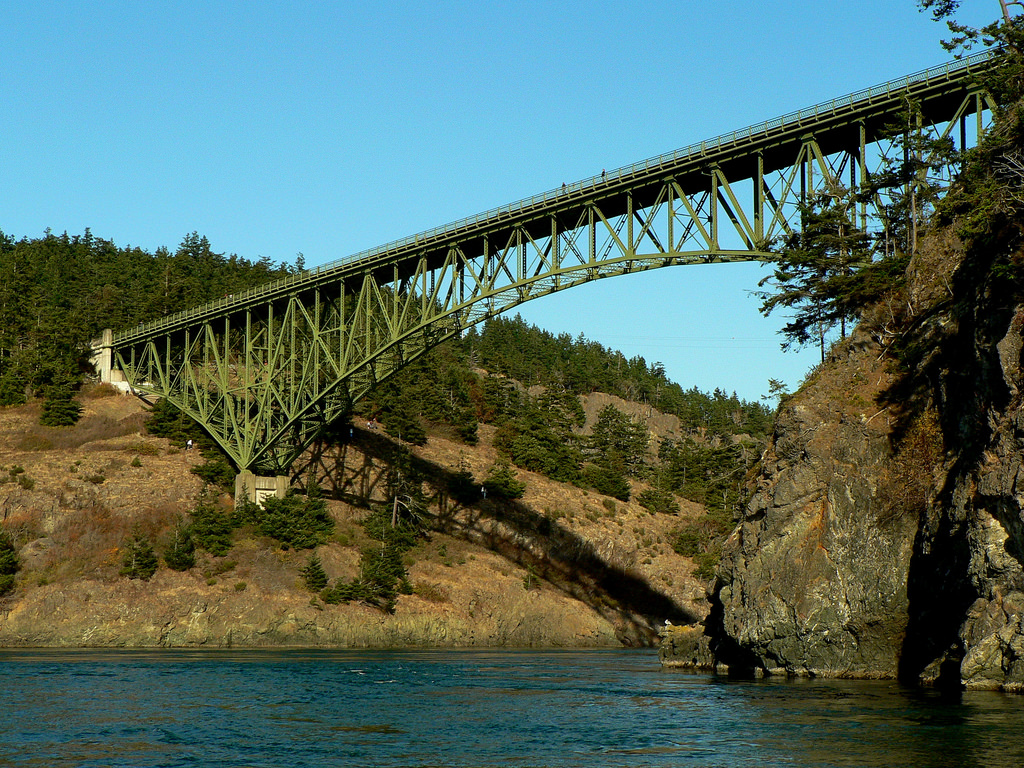 UPDATE: As of 6:21 on June 30th, Washington State has passed a budget!! No shutdown! I repeat, there will be NO SHUTDOWN!

Go buy a Discover Pass and support your State Parks!!

Feel free to read out outdated story below.

Thanks to a severe ideological disagreement by our elected officials over the new budget, Washington State is on the verge of having the first government shutdown in state history. With a government shutdown looming, many issues arise, including the possible furloughing of 26,000 state employees. The details of the Republican and Democrat budgets are about as exciting to read as it is to watch paint dry, and I won’t bore you with the details.  Instead, I will focus on an area that is important to many around the Pacific Northwest- Washington State Parks.

On the potential state parks shut down, the Outdoor Society has received information from the Governor’s office with the following estimations on potential impact:
— 1.4 million day-use and overnight visitors will be affected by parks closures.

— Nearly 11,000 paid camping and overnight reservation holders for the first week of July will need to be notified of park closures and reservation cancellations. This will curtail or interrupt plans for families, reunions, wedding parties, youth groups and youth and summer education camps.

— A one-week closure would result in a $2 million revenue loss from cancelled camping and overnight reservations.

WHAT WE LOSE WITH CLOSING OUR STATE PARKS

Washington State Parks are the busiest during the months of July and August, raising nearly half their revenue in the summer months. With a government shut down of just ONE day, the State Parks will lose a minimum of $55,000 in camping fees collected. If the government does shut down, even for a day, a minimum of 4,512 people will miss out on a camping experience in nature, while countless others will arrive for a day at the park, only to find the gates locked and closed. (Math based on 1,444 campsites costing an average of $35 a night= $50,560 a day, as well as 60 Yurts, Cabins, Etc  at an average of $65 a night= $3,909 a day. I feel a minimum of three people at each site was appropriate)

We not only lose revenue for an already cash strapped state agency, we lose momentum in a state that is really starting to embrace our natural areas in an unprecedented way. With a closure of our State Parks, hundreds of thousands of families will miss out on having that “perfect experience” in nature that would get them hooked on exploring Washington State. Closing the state parks even for one day would leave a terrible taste in the mouth of every visitor who hopes to camp, explore, or picnic at any of our amazing parks. Yet, the same people who are against the parks in every way shape and form of their tenure as your state senator or representative keep getting your vote.

By closing state parks for even one day, both parties and their constituents lose the right to say we care about access to our public lands. Unless you contact them and tell them how you feel.

WHAT YOU CAN DO ABOUT IT

I know this may seem like I am telling you how to vote, and maybe I am. I don’t care. I am sick and tired of our state and our nation hating our legislators, then continuing to vote them back into office. I get that your vote doesn’t come down to just our state parks, but maybe it should for one election.  Maybe we should try to get our elected officials to vote for the interests of their constituents, and not vote along standard party line. Crazy thought, I know. It is like that is their job or something.

While I could rant for days on this, I have something better that we can all do. Contact your elected officials and tell them to pull their heads out of their asses and pass a budget that actually moves the state forward, instead of back to last century. Tell them to support our parks. tell them that if they continue to hold our public lands hostage until they get a budget deal, we will vote them right on out of office in 2016. If you care about parks, tell your representative that. The more they know people care, the more they will actually listen to you. Seriously, you have a voice in your State Government and it is time we all use it, before we lose it.

Chances are, you will be hard pressed to name your three local, elected officials who represent you in Olympia. I understand that, and am here to help. Please share these links with anyone and everyone you know, and tell them to tell their elected officials to KEEP PARKS OPEN! 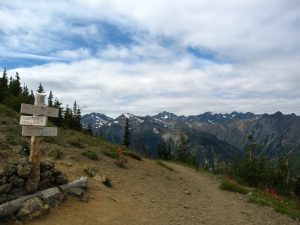 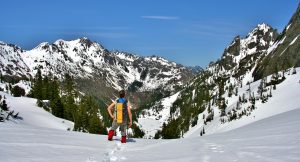