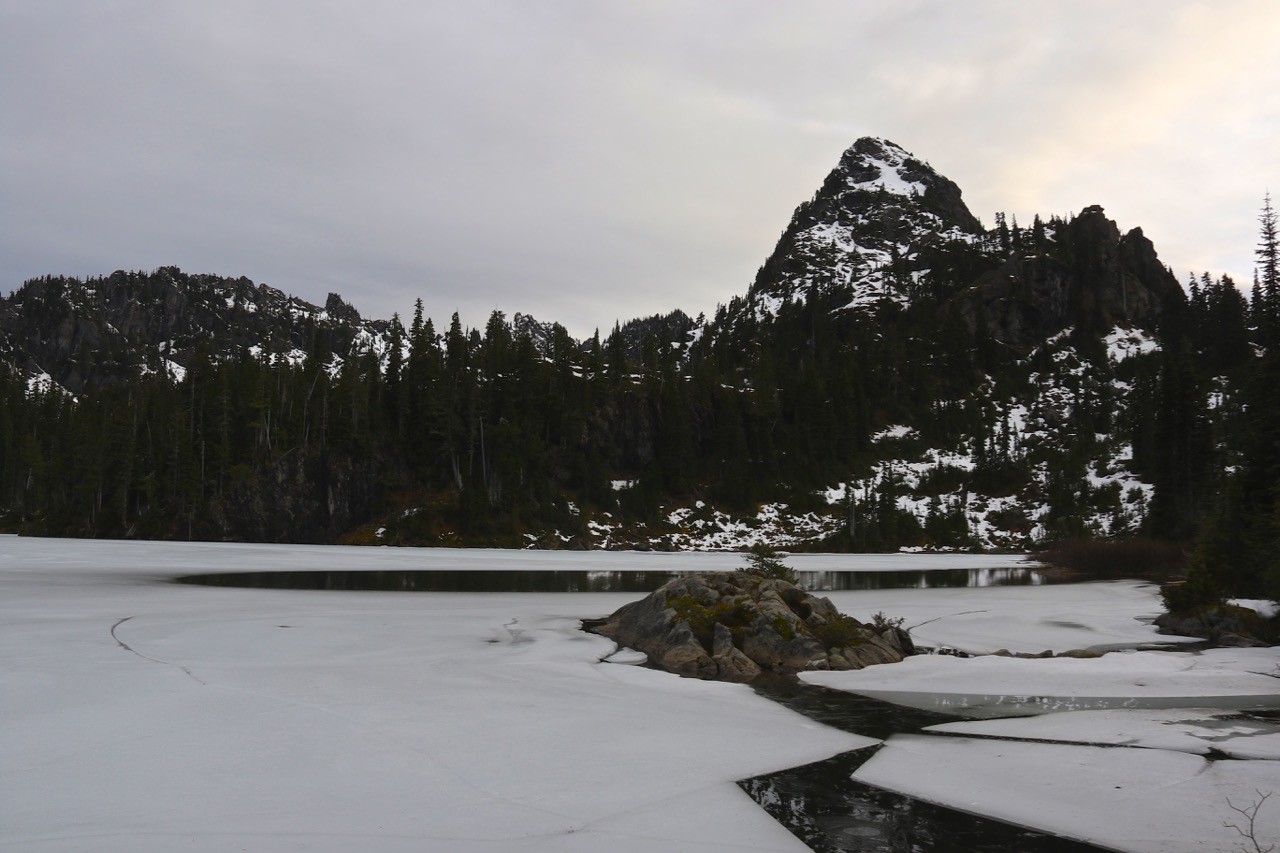 Remember when it snowed a ton in February and everyone was rejoicing at the snowpack in the mountains? Well, we have some potential bad news for you.

March statewide SNOTEL precipitation was only 27% of normal. Year-to-date precipitation dropped to 81%. The Olympic Peninsula only received 10% of normal precipitation. The Lower Snake faired the best capturing 48% of normal, primarily from sites located in Oregon and Idaho.

“March started off promising with reasonable snowfall in the mountains and even a rare shot of snow in the low lands during week two,” said NRCS Water Supply Specialist, Scott Pattee. “The rest of the month suddenly dried up.”

Governor Jay Inslee has already declared drought in the Okanogan, Methow and Upper Yakima basins. Additional basins are under careful watch and may be included later.  The US Drought Monitor for Washington State shows spreading drought conditions for most of the state.

The April 1 statewide SNOTEL readings had dropped to 80% of normal, 10 points lower than last month. The lack of precipitation equated to the lack of adequate snowfall to keep WA snowpack near normal.

“For every day that went by without mountain snow accumulation, we lost ground,” said Pattee.

Normal snowmelt has been observed at mid-low elevations, however snow above about 4000-4500’ seems to be holding, for now.

The rest of the press release from the USDA reads as follows:

Lack of March precipitation brought all reported streamflow’s to below or much below normal. All streamflow forecasts have dropped by at least 10% from last month, putting many of them near or below the current state drought declaration authority of 75% of normal for the April – September runoff period according to the Northwest River Forecast Center. The Walla Walla and Lower Snake basins are the only areas to retain above normal runoff forecasts.

Since 1939, NRCS has conducted snow surveys and issued regular water supply forecasts. Since the late 1970s, NRCS has been installing, operating and maintaining an extensive, high-elevation automated system called SNOTEL, designed to collect snowpack and related climatic data in the western U.S. and Alaska.

To view the April Snow Survey and Water Supply Forecast for Washington State, go to www.wa.nrcs.usda.gov and click Snow Survey under the “Topics” tab. Other resources on drought include the U.S. Drought Monitor . For information on USDA’s drought efforts, visit USDA Disaster and Drought Information. And to learn more about how NRCS is helping private landowners deal with drought, visit www.wa.nrcs.usda.gov.” 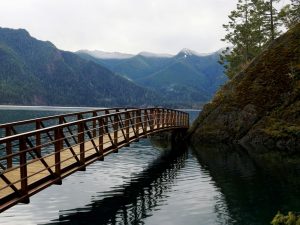 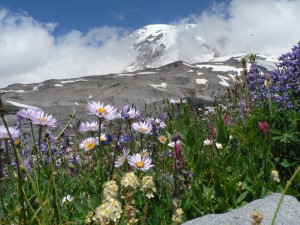