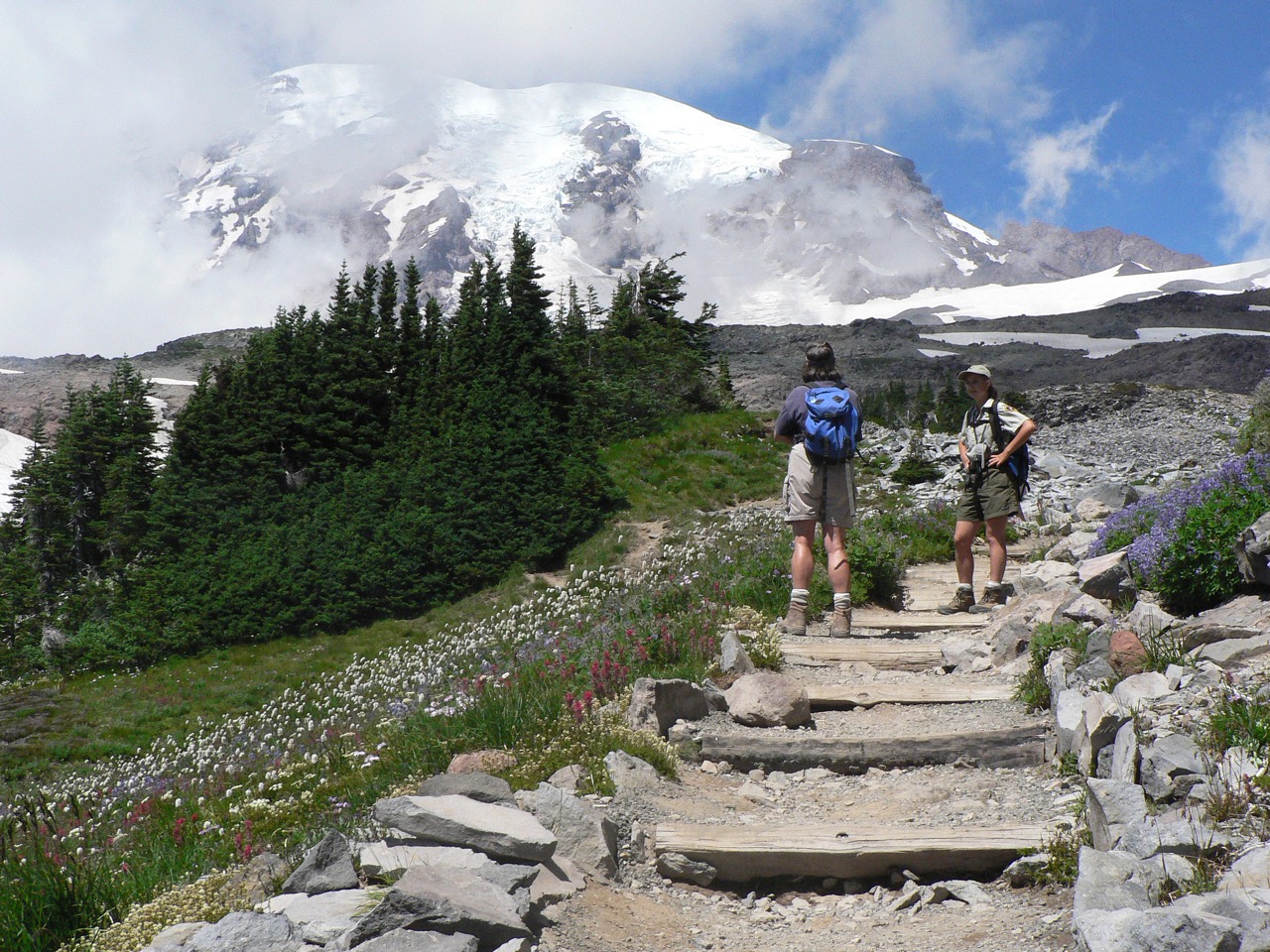 The report comes on the heels of a major policy speech delivered by U.S. Secretary of the Interior Sally Jewell earlier this week. The Secretary called for greater investments in national parks and public lands to prepare for the next century of conservation. The address, delivered during National Park Week, also called for a course correction in conserving America’s public lands; made an argument to make our national parks more relevant to an increasingly diverse and urbanized country; and called for implementing smarter, landscape-level planning to support healthy ecosystems and sustainable development on public lands.

“The big picture of national parks and their importance to the economy is clear,” National Park Service Director Jonathan B.Jarvis said of the $16.9 billion visitors spent in communities within 60 miles of a national park. “Each tax dollar invested in the National Park Service effectively returns $10 to the U.S. economy because of visitor spending that works through local, state and the U.S. economy.”

Yet, Congress continues to not fund parks properly, despite showing constant growth unlike any other industry in the country. People get upset that Congress isn’t doing anything, but then continue to vote for leaders who have proven themselves to be ineffective year in and year out. As a very quite editorial to this piece, I have a few wishes and some advice.  For this year’s election, why not vote for someone new. Vote for someone who only cares about the environment and about protecting and encouraging more to discover our public lands. If they suck and don’t do much with their time, you can always vote them out after their term is up. Why not try something new? Voting for the environment for the next few years can’t be any worse then the current asshats that are “representing” us. Yes, there are a few good candidates out there who have already been elected, but I beg of you to do some research and vote smarter. Now, back to the informative post.

Washington State has 15 areas maintained by the National Park Service, which help maintain 6, 400 jobs and sees visitor spending over 470 million dollars in the previous year. In 2015, park visitors spent an estimated $470.1 Million in local gateway regions while visiting NPS lands in Washington. These expenditures supported a total of 6.4 Thousand jobs, $218.4 Million in labor income, $388 Million in value added, and $631.7 Million in economic output in the Washington economy.

Those numbers are growing, as the charts above demonstrate. While some may scoff at the fact that most of the jobs that are supported are in the service industry, it is important to note that the city of Seattle once started out as a supply city for those looking to head north to Alaska in search of gold. Providing services to visitors is very similar to that and we are seeing areas once known more for recreational tourism around the country get more and more technology driven jobs relocating to the regions. Outside of Washington State, the city of Bozeman, Montana will soon be home to a Facebook campus. Facebook is said to have relocated there thanks to cheap land and the chance to give employees a chance to be close to the greatest natural wonders in America. While that isn’t quite happening in Washington, we need to remember that just 15 years ago, Bozeman was only known for being a gateway to Yellowstone National Park.

National Parks are stimulating Washington’s economy in ways previously unimagined. When the logging and fishing industries of the Olympic Peninsula collapsed, few jobs existed and cities like Forks became depressed little bergs on the edge of wilderness. Today, thanks in part to Twilight, tourism is a huge boost for Forks and neighboring communities around Olympic National Park. The towns that are embracing tourism as a way of life are seeing infrastructure improve and steady source of income that had been lacking for the regions for decades.

The news is good. Washington’s National Parks are making the state economically strong and helping get thousands of Americans the financial help they need to recover from the great recession. The Parks, if funded, will continue to help locally economies around the state and the country grow.

National Park visitation is expected to grow again in 2016, the centennial year for the NPS. There are now 411 parks in the National Park System, the latest is the Belmont-Paul Women’s Equality National Monument in Washington D.C., established by President Obama on April 12, 2016. President Obama also established a Centennial Initiative for the NPS anniversary and Congress is considering a centennial act to support a multi-year effort to invest wisely in the park system’s most important assets, use parks to enhance informal learning, engage volunteers, provide training opportunities for youth, and enhance the NPS’s ability to leverage partnerships to accomplish its mission.

National Parks attract visitors and give us the a chance to experience environments that are far from the concrete streets of our cities. Hopefully, we will continue to see growth in their popularity and watch them become even greater economic drivers of America’s economy. That is the only way we will be able to preserve the land for the future. Hopefully, with the increase in economic importance, we will be able to come up with innovative ways to inspire and educate future generations of conservationists. As we get more money to the parks and neighboring regions, we will hopefully see new and creative ways to help the regions handle the increased traffic the National Park Service is going to see.

With 1.2 million recreation visitors flocking to Mount Rainier National Park during 2015, $45.7 million was returned into the communities surrounding the park and a net impact to the economy of approximately $58.3 million. This spending supported approximately 596 jobs in the local area, not including the 100-105 permanent and 175-185 seasonal staff working directly for the park and another 450-500 commercial concessions service employees working in or near the park. Park visitation in the first two months of 2016 exceeds visitation for the same period in 2015 by 30 percent. The park anticipates another year of high visitation due in part to the celebrations and events associated with the NPS Centennial, including several weeks of fee-free days throughout 2016.

“Mount Rainier is a physical icon of the Pacific Northwest, and connects people to the land, as it has for centuries. The park is also home to a trove of natural and cultural resources that tell an important part of the history of the National Park Service,” said park Deputy Superintendent Tracy Swartout. “The mountain attracts visitors from across the U.S. and around the world. While their destination may be the national park, they also enjoy connecting with our local communities, such as Eatonville, Greenwater, Enumclaw, Packwood and Ashford- as well as other public lands and destinations along the Chinook and Cayuse Scenic Byways. These local communities are also where many of our dedicated park employees, and their families, live.”

“North Cascades National Park Service Complex welcomes visitors from across the country and around the world,” said Superintendent Karen Taylor-Goodrich. “We are delighted to share the story of the rugged North Cascades and the experiences it provides. We also see the Complex as an opportunity to introduce visitors to this part of the country and all that it offers. National park tourism is a significant driver in the national economy, returning $10 for every $1 invested in the National Park System, and it’s a big factor in our local economy as well. We appreciate the partnership and support of our neighbors and are glad to be able to give back by helping to sustain local communities.” 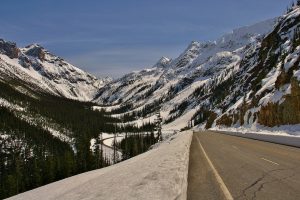 Next post Discover Biodiversity In Olympic National Park During BioBlitz 2016