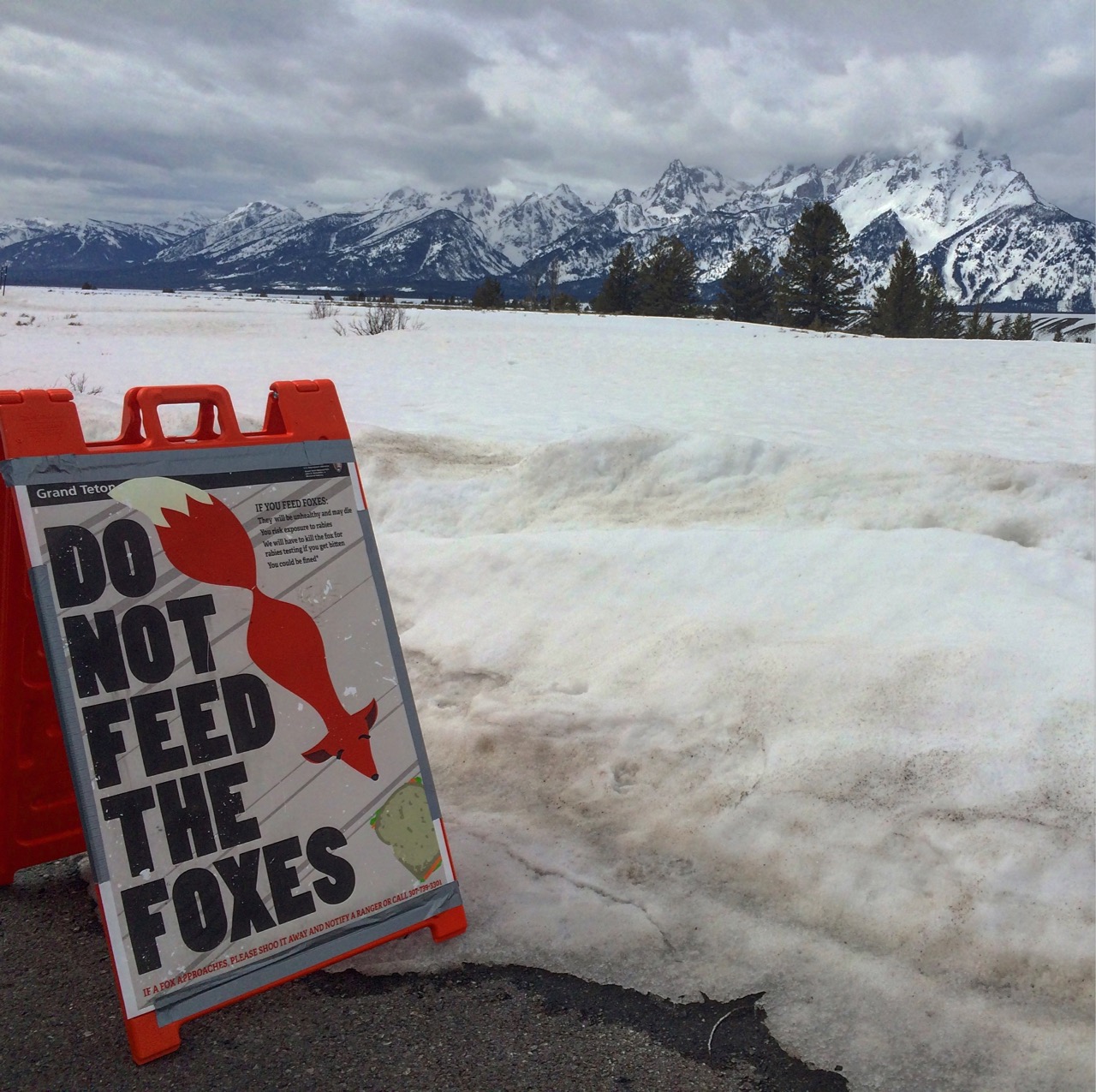 What does the fox say?

It is dead because of humans thinking it is fun to feed wildlife.

Sad and avoidable news is coming out of Grand Teton National Park, where NPS staff have said that a fox has been euthanized due to bold behavior brought on by humans feeding it from their cars and by hand. The fox was put down for human safety, according to park officials, and this fox probably isn’t the last to be killed due to human feeding. Grand Teton National Park researchers have noticed a jump in the number of habituated and food-conditioned foxes in the park. It has gotten so frequent that foxes are reportedly walking right up to ice fisherman and looking for a handout.

The feeding of foxes in Grand Teton National Park is not new to this fall and winter. Last winter, on a trip to the park, signs were placed at nearly every pull-off, asking people to please not feed the foxes and other wildlife. This summer and fall, those signs seemed to have been put away, possibly leading to more foxes being fed by the summer influx of visitors. I asked a ranger about this while last in the Tetons and was answered with a shrug. These animal feeding incidents are not limited to one park. In nearby Yellowstone National Park, a fox is known to frequent a picnic area near the Yellowstone River, largely due to people feeding it and leaving trash out on tables. Many enjoy taking pictures of it, with some going so far as to give it a name. In a conversation with a park employee last fall, that fox may not be around in the coming year, possibly meeting the same fate as it’s relative in the Tetons.

The news out of Grand Teton National Park is yet another reminder that those of us with loud voices in the outdoor community need to continue to preach Leave No Trace principals. Feeding wildlife of any kind, including birds and chipmunks on Public Lands only endangers the animals, increasing their dependency on humans instead of the wild. Even feeding deer in your backyard is not a good idea. The trend of feeding wildlife is growing, spurned on by reckless articles from major publications like Mother Nature Network, titled “How to get birds to eat out of your hand.” It is little wonder why people are feeding wildlife.

This year, when out in nature, if you see someone feeding wildlife of any kind, tell them to stop. Carry Leave No Trace literature with you, as well as some extra bags to put trash in. Help educate the growing number of people who are heading out onto our public lands. It is up to all of us to help change the growing tide of people breaking rules in parks and forests, and we should be eager to accept that challenge.

Ignoring our responsibilities to be good stewards of the land will only make things worse. 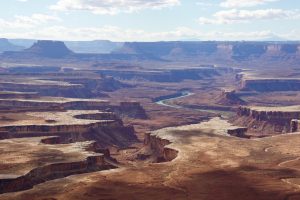 Previous post Rage Against the Machine: The Great Political Thaw of 2018 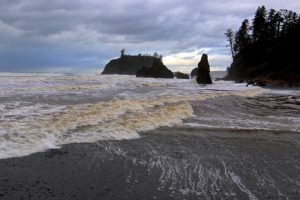