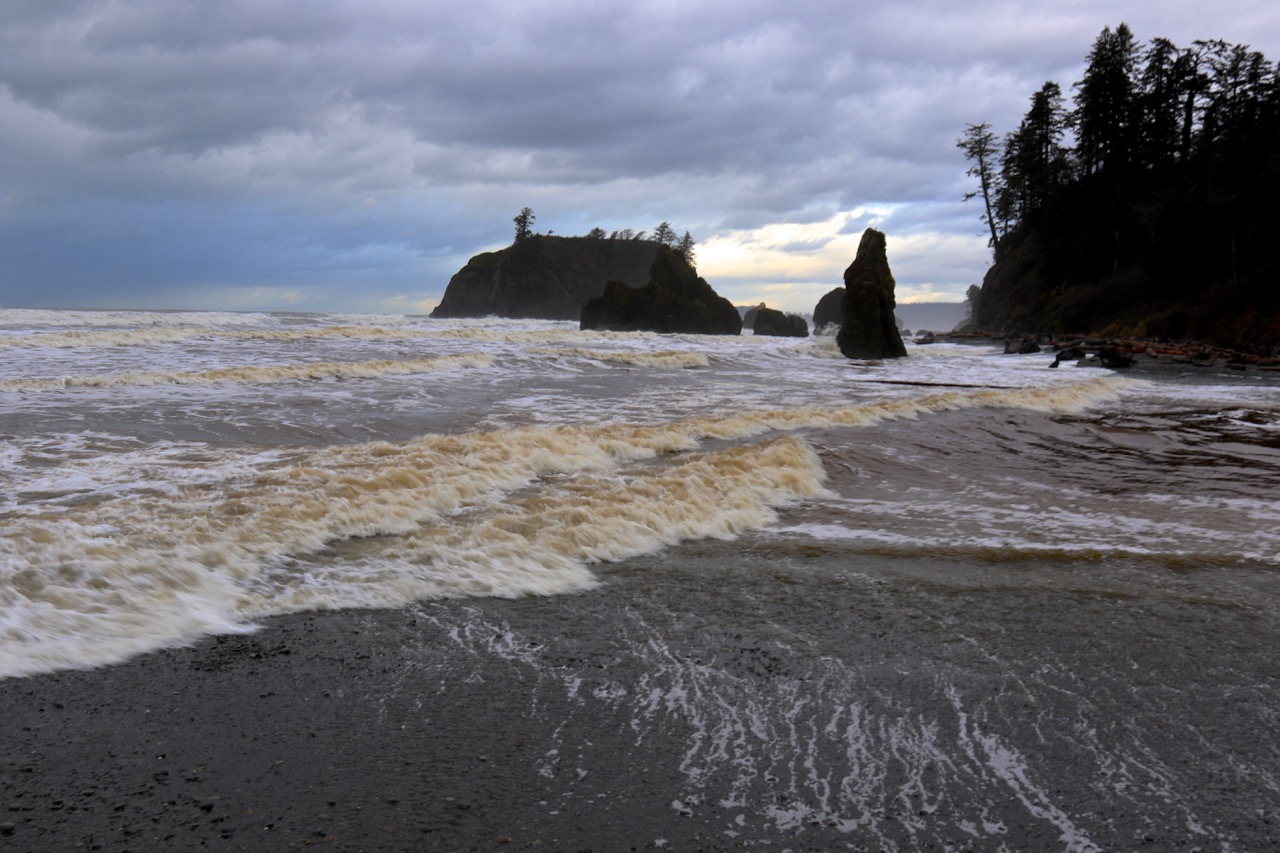 You have probably heard the news. You might have seen the growing outrage online. More than likely, you have caught a whiff of the bullshit that Department of Interior Secretary Ryan Zinke has planned for the Washington Coast.

In case you have been avoiding the news about the endless onslaught of attacks on our public lands and waterways, here is a quick description of what is going on. Hal Bernton of the Seattle Times reported that:

“U.S. Interior Secretary Ryan Zinke on Thursday released a sweeping plan to open nearly all waters off the nation’s coastlines to oil and gas drilling, including a major new lease sale off Oregon and Washington proposed for 2021.”

Zinke has publicly said, according to the Seattle Times, that he and the administration feel that opening up offshore drilling could provide billions of dollars to fund federal conservation efforts and help America achieve energy dominance.

Yup. He claims that drilling off the coast will somehow fund and save the environment.

The plan Zinke and the Department of Interior is introducing would open up 47 potential areas, including 19 off Alaska, seven off the West Coast, 12 in the Gulf of Mexico and even included a desire to drill in a protected area off the California coast.

The process to see if this terrible decision will start on January 16th, when the Interior Department will start to hold their public meetings around the country. Once the news was announced, Florida governor Rick Scott asked for his state to be taken off the proposed list, claiming that his state’s population was against such activity. Zinke responded to his desires positively, despite other states asking for the same exemption from the drilling proposal.

The Governors of the West Coast, in a joint statement, all expressed their displeasure of the proposal on January 4th, and have since publicly said that their states should also be taken off the list. Not shocked, Zinke has ignored such requests, with a report by New York Magazine saying he only responds if people ask nice.

Feel free to contact Ryan Zinke and let him know your reasons why you are against the drilling proposal. Remember, the public comment period will open up on the 16th of this month, so stay tuned for an update here with information on how to comment.

While I am sure the majority of people reading this are upset by the news of potential drilling off our shores, I wanted to give a few reasons why we shouldn’t allow drilling off the coast of Washington. This is not a full list, not even close, as the reason to be against such stupid plan are endless.

While regulations currently prohibit “exploring for, developing or producing oil,” the current administration has consistently shown that existing environmental regulations mean nothing, and can be done away with. The Olympic Coast National Marine Sanctuary is 3,188 square miles of marine waters off the rugged Olympic Peninsula coastline, extending 25 to 50 miles seaward, covering much of the continental shelf and several major submarine canyons. Even if drilling does not occur here, and leak or spill could cause irreparable damage to an already fragile ecosystem. This is not an area where we should be taking risks.

Each year, the Washington Coast sees tens of thousands of Gray Whales migrate past our shores. With increased drilling along their migration and feeding path, as well as the potential for accidents or spills, whales of all species in the region could be negatively impacted. The gray whale was taken off the endangered species list in 1995, but the future for this huge mammal is uncertain. Oil, not surprising, is quite bad and can harm whales. Twenty-nine gray whales were reported stranded in Alaska near the area of the Exxon-Valdez oil spill in 1989. While that spill was cleaned up, Whales will still ingest contaminated prey and sediments, which may accumulate in their systems, and because they are long-lived, may reduce longevity and reproduction.

Stretching for 73 miles, the Wilderness Coast of Olympic National Park is one of the last untouched sections of coastline in the contiguous United States. Driving rigs off the coast, or even near here will have a negative impact on the region, increasing the risk for an accident. The region’s beaches and already struggling starfish numbers will see an increase in oil even without a spill. According to Oceana, “produced waters usually have an oil content of 30 to 40 parts per million. As a result, the nearly 2 billion gallons of produced water released into the Cook Inlet in Alaska each year contain about 70,000 gallons of oil.” This increase is unacceptable.

Each year, millions of people flock to the Olympic Peninsula and the coast of Washington State, taking in the grandeur and splendor found along the mighty Pacific. If one spill occurs or just a few drops of oil wash up on a popular beach, the communities in the region that depend on tourism will see a dramatic decrease in visitation for days, weeks or even years. Washingtonians and those who visit the coast of the Evergreen State enjoy the natural wonders of the beach, and the vast majority do not want this ruined with an increase for oil spills, accidents or even an increase in pollution. Think I am over exaggerating things? Check out the tourism impact of the 2010 Deepwater Horizon Oil Rig oil spill.

Already struggling for survival, the Pacific Northwest salmon runs will be put in more danger if the proposed drilling along our coasts is accepted. Exploration for offshore oil involves firing air guns which send a strong shock across the seabed that can decrease fish catch, damage the hearing capacity of various marine species and may lead to marine mammal strandings. The drilling tools used in oil drilling operations also release toxic chemicals that can affect marine life. One drilling platform normally drills between seventy and one hundred wells and discharges more than 90,000 metric tons of drilling fluids and metal cuttings into the ocean. These pollutants will be ingested by every living thing in the ocean, including the fish caught for recreation and for commercial purposes, which will then be eaten by us. Hooray!

What Can You Do?

Feel free to contact Ryan Zinke and let him know your reasons why you are against the drilling proposal. Remember, the public comment period will open up on the 16th of this month, so stay tuned for an update here with information on how to comment. 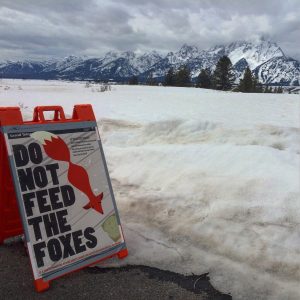 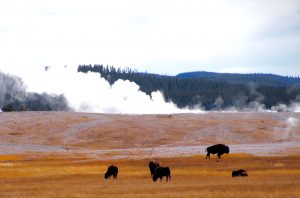