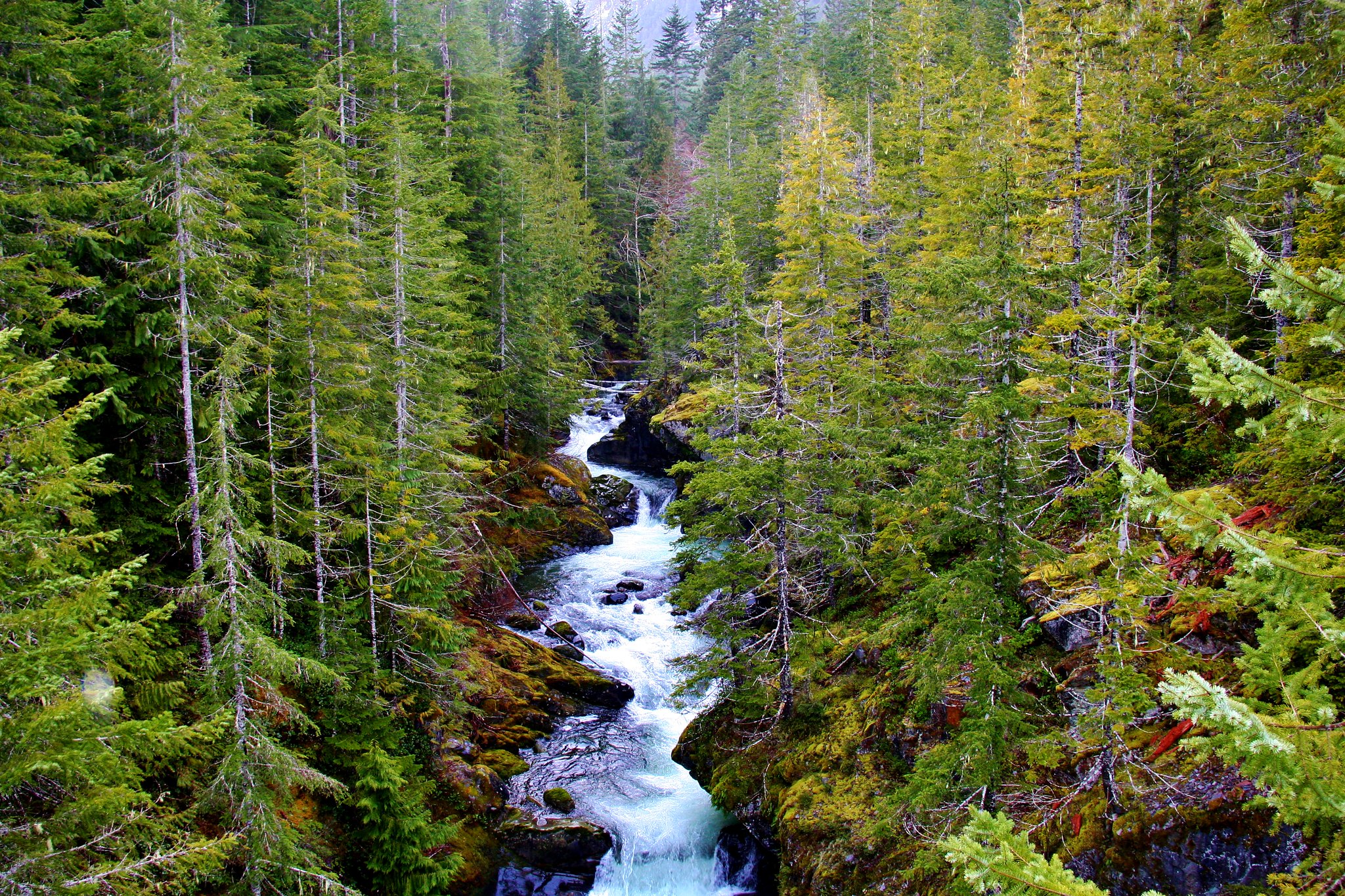 December 5th, 2019, is a good day. On this day, 126,500 acres, 19 rivers and their major tributaries, a total of 464 river miles, got a little closer to becoming more protected and wild. The river valleys, located on the Olympic Peninsula of Washington State, received some good news out of D.C. The Wild Olympics Bill was approved by the House Natural Resources Committee!

With so few wins for public lands in the current, changing climate, the passing of the Wild Olympics bill out of committee was celebrated by its supporters. As public lands are facing the potential of losing protection, the terrain that saw my first hikes and backpacking trips, spurring on my dedication to our National Parks and Forests, stands a chance to get even more protected. The rivers I grew up fishing for huge salmon, the trails that rejuvenated my soul with beauty and serenity- the forests that nourished my shattered soul, these places all could become wilderness.

The Wild Olympics Coalition, which I am part of, cheered the passage of the Wild Olympics Wilderness and Wild and Scenic Rivers Act (H.R. 2642) out of the U.S. House of Representatives Natural Resources Committee. The legislation was introduced by Senator Patty Murray and Representative Derek Kilmer (D-WA-06) in May of 2019, and would permanently protect more than 126,500 acres of Olympic National Forest as wilderness and 19 rivers and their major tributaries – a total of 464 river miles – as Wild and Scenic Rivers.

Designed through extensive community input to protect ancient forests and clean water, as well as enhance outdoor recreation, the legislation would designate the first new wilderness in the Olympic National Forest in nearly three decades and the first-ever protected wild and scenic rivers on the Olympic Peninsula.

So What Comes Next?

Those of an older age may recall School House Rock. The bill still has to be reported to the House, debated, voted on by the U.S. House, sent to the U.S. Senate, passed and then reach the president’s desk to be signed. Right now, this salmon of a bill just found the river which it was born in and has to now head upstream. The open waters of waiting and seeing have passed. Now we see if if we can reach the final destination. The Wild Olympics bill still has to climb through the logjams of congress and overcome waterfalls of opposition. A fitting journey for a piece of legislation that will help protect the habitat which has seen millennia of salmon overcoming huge obstacles to continue their survival.

I will cheer the bill on as it swims upstream. I hope it passes, as do my fellow Olympic Peninsula businesses, CEOs, elected officials, farms, faith leaders, sportsmen, and conservation and outdoor recreation groups that total to more than 800 endorsers. For the Quinault, Quileute, Elwha and Jamestown s’Klallam Tribes, over 30 local sportsmen organizations and fishing guides, the mayors of Port Angeles, Port Townsend, Hoquiam, Aberdeen, Ocean Shores & Elma, and many others, this bill needs to pass. While local opposition exists, their voices are minimal. As the bill gets more attention, it is important to remember that this bill is also supported by the majority of residents and visitors to the  Olympic Peninsula. More than 12,000 local residents have also signed petitions in support of the Wild Olympics, and each of us will do what we can to see this through.

For now, we wait and have faith that the coalition of elected officials in D.C. can push this thing through and give is the wilderness areas and scenic river status the Olympic Peninsula deserves. Today, we sit back and reflect about the journey we have been on so far and enjoy the sights and sounds of the lands we love so much.

To celebrate, the Wild Olympics Campaign released a stunning new video featuring some of their most prominent local champions to celebrate the milestone, including a local logger, conservationist, fishing guide, scientist, shellfish grower and a city council member who are all backing the legislation. Here is the link to the video on Vimeo: https://vimeo.com/374404086

For more information on the Wild Olympics, including posts I wrote that support the cause and highlight the beautiful outdoor recreation opportunities in the region can be found here: https://www.wildolympics.org/about/blog/

For my favorite hikes in and around the Wild Olympics region, check out this great guidebook: https://bit.ly/367wxKX 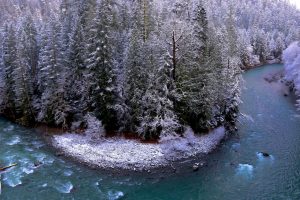