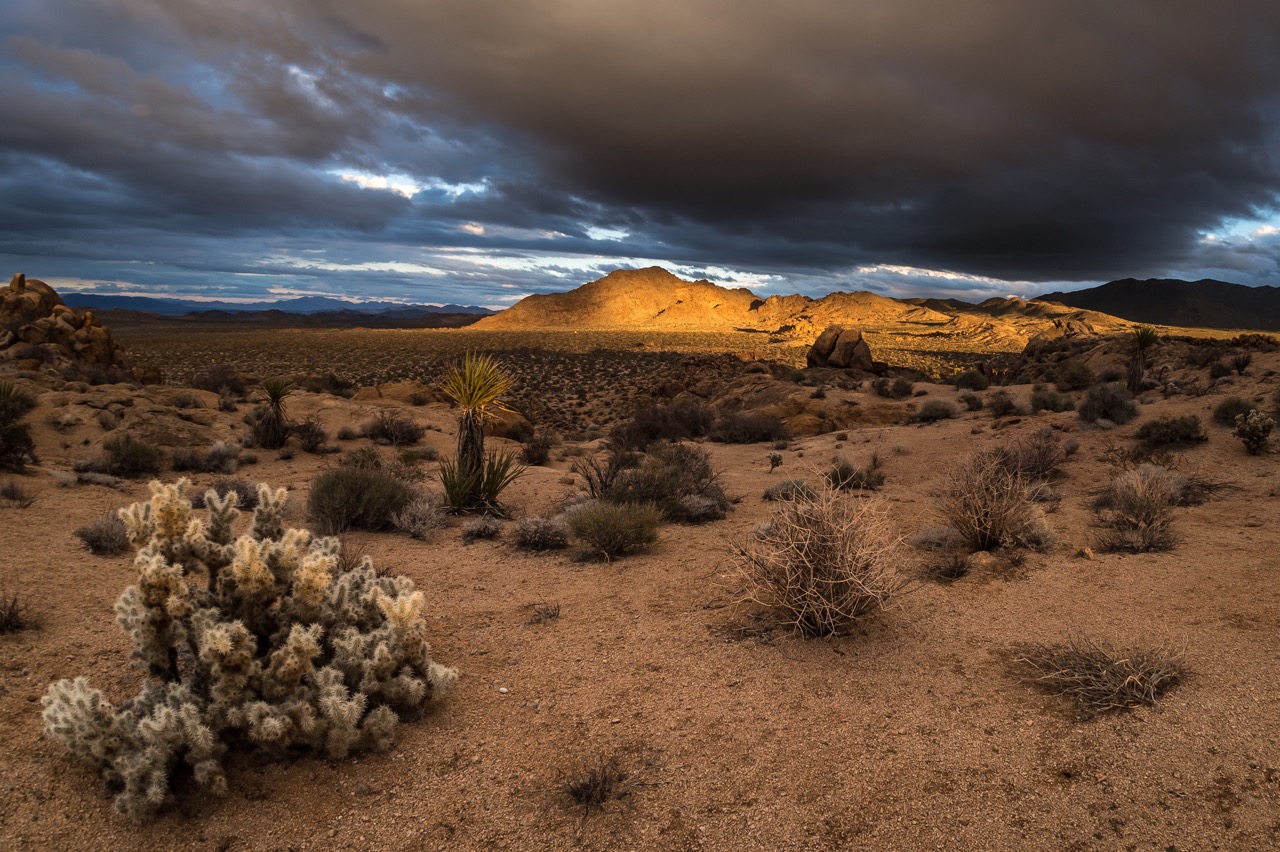 Joshua Tree National Park is a rad park, as seen through these pictures. Having visited it twice, both while under the age of 9, I won’t even try to pretend I am an expert on the park. (Note-it was not a National Park when I visited it, as it became a National Park in 1994. I would have been 13 that year) While I may lack in personal experience, I can share are some of the highlights of the region and provide video evidence that Joshua Tree needs to be visited in 2015.

Joshua Tree is in the Mojave Desert, an arid stretch of land nearly 48,000 square miles in size. In the summer months, the temperature in the park regularly climbs above 100 Fahrenheit, with just a little of two inches of rain falling each year. The park is named for the trees that dot the Rainshadow Desert, and is situated between east-west running mountains, a rarity in North America.

Joshua Tree is a destination for hikers, scramblers and peak-baggers, oasis hunters, cultural historians, and those looking to experience the silence an disputed of the deserts of the west. Quickly growing as a popular destination for modern day adventurers, Joshua Tree is seeing more visitors than ever before, with a record 1.6 million visitors in 2014 and bringing an estimated $63 million into the local economy.

Joshua Tree National Park’s website has some incredibly useful information, but the feature that has me most excited to visit the region is their trip itineraries. With tips for those driving through, spending the day or spending a week, the page gives a quick idea of the highlights of the park. What got me stoked to go down there soon was the following blurb:

There are nine campgrounds and backcountry camping is permitted. For “peak baggers,” the park has ten mountains greater than 5,000 feet (1,524 m) in elevation. Or make it your goal to hike to all five of the park’s fan palm oases. Other trails lead you to remnants of the gold mining era, a colorful part of the park’s cultural history.

Visiting Joshua Tree sounds like something I need to do soon. I want to do the standard hiking, mountain biking and rock climbing adventure, knowing that I am also going to get to climb ten peaks and find five desert oases through abandoned gold mines. Joshua Tree sounds ridiculously awesome and I need to go here right now.

Who wants to plan a road trip?

To further entice you,  check out this awesome video of Joshua Tree National Park by the awesome people over at More Than Just Parks.

MTJP | Joshua Tree from More Than Just Parks on Vimeo. 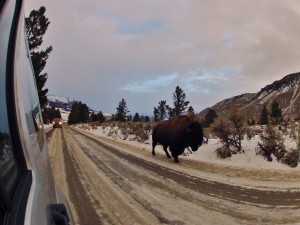 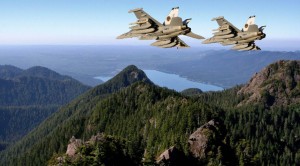