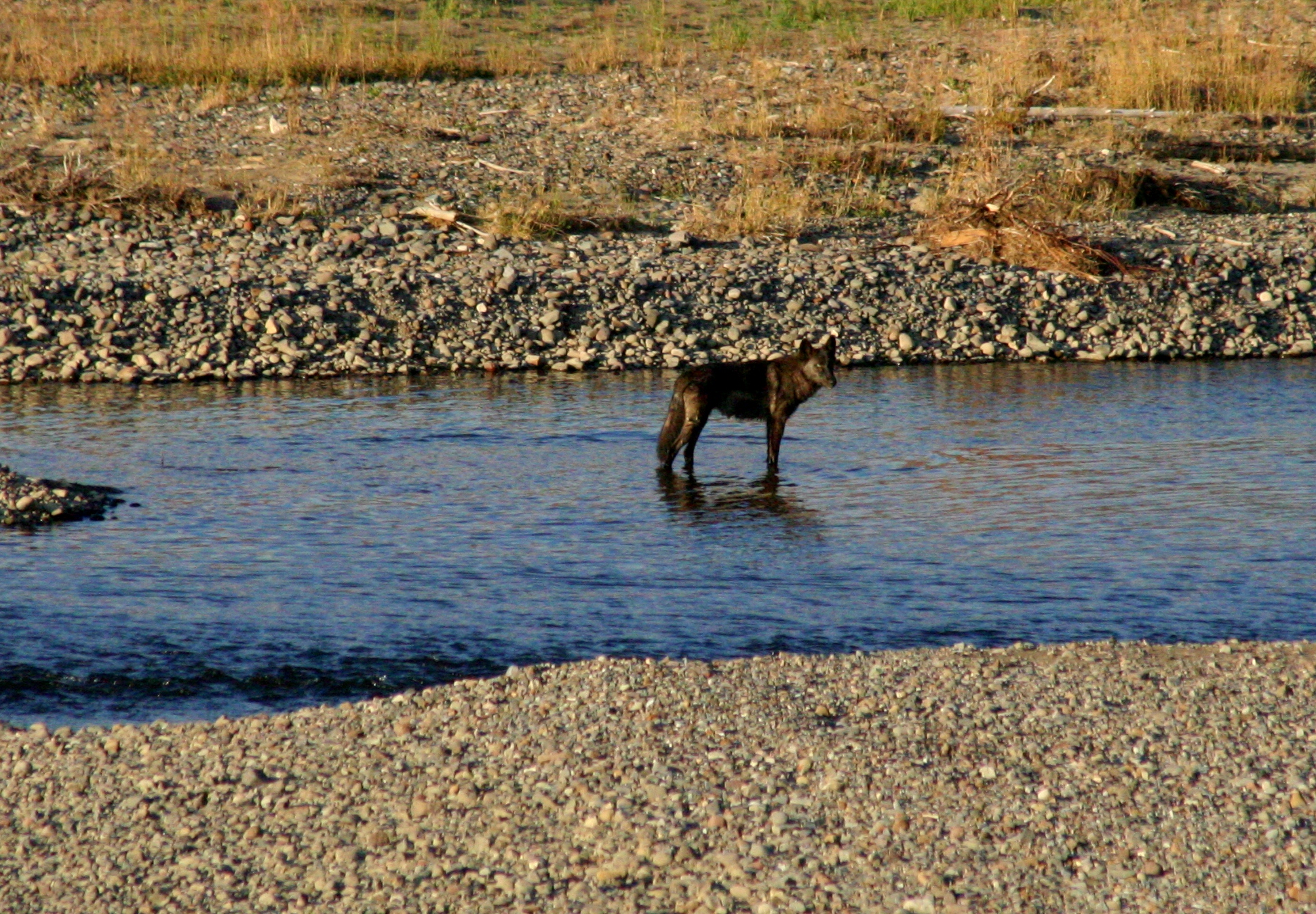 The first official sign of wolves returning to Western Washington was reported on April 27th, 2015. For the first time in over a century, the first concrete sign of wolves west of the Cascade Mountain range was made. Sadly, the wolf was hit by a female with black fur, was hit by a car and killed on Interstate 90 between mile markers 41 and 42.

After dying from car-related trauma, the body of the wolf was sent to wildlife researchers to make sure that the black, dog like creature was indeed a wild gray wolf and not a wolf-dog hybrid. This official testing of the wolf DNA had to occur because wolves are still under the Federal Endangered Species Act in Western Washington. Currently, wolves in Eastern  Washington are delisted from the Endangered Species Act.

Wolves are a hot button issue for many, with ranchers and hunters generally hoping every last wolf is killed, while wildlife lovers want the hills to be full of roaming packs. I am well aware that those are the extremes, but that is generally how the conversation goes online when wolf issues are brought up. Historically, wolves were in Western Washington until the early 1900s, when the last of the packs were hunted and killed.

As of March 6th, 2015, there were 16 wolf packs in the state of Washington, with two packs denning outside the state, but roam into the region often. The official wolf count is 68, but that number could be wrong. Wolves are known to roam away from known packs, and pups could have been born in the past few weeks. For years, rumors of wolf sightings have occurred from Bellingham down to Vancouver, and all the way out to Olympic National Park. However, none of these sightings were confirmed, and up until the 27th of April, the west side of the Cascades was said to be wolf free.

For more detailed information of wolves in Washington, including regulations on hunting, the Washington State Department of Fish and Wildlife has a great website with a ton of resources. 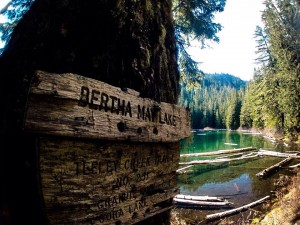 Next post The Responsibility of Hikers: A Response to “Loving Trails to Death”