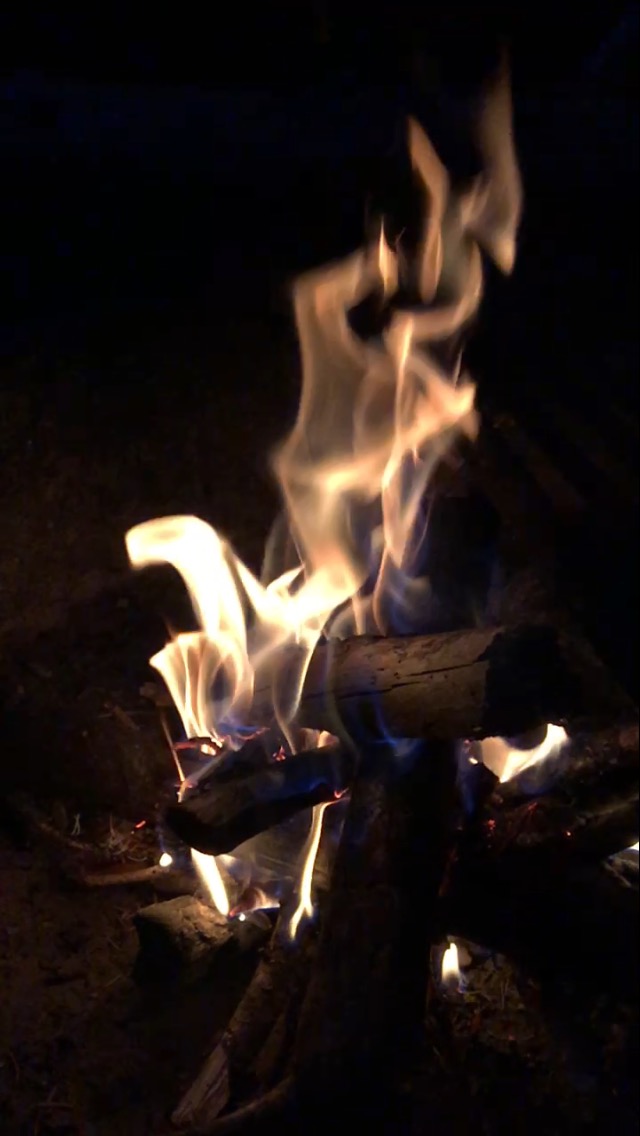 In news that should come as no surprise, thanks to the ridiculous streak of high temperatures and next to no rainfall, Olympic National Park and Forest officials have issued a ban on campfires in the backcountry, including the coastal sections of the park. According to a press release from Olympic National Park, campfires will be allowed ONLY in developed campgrounds and picnic areas only until further notice.  The ban and restrictions will last until further notice, which could stretch through September. Those looking to cook food in the wilderness backcountry of the park and forest are only able to use stoves wilderness backcountry, which need to be operated  away from any and all flammable vegetation and forest litter. Extreme caution with any open flame is required.

People are urged to notify the nearest ranger station or Olympic National Park headquarters at (360) 565-3000 to report abandoned campfires or smoke within the park. This ban has been instituted in conjunction with the Olympic National Forest.

Olympic Peninsula federal land managers are instituting fire restrictions due to the long-term forecast for hot and dry weather, the current commitment of firefighting resources battling numerous wildfires around the nation, and the strain any new uncontrolled fires would place on these resources.

“With the high fire danger and staff already committed to suppressing fires across the country, we are enacting this fire restriction to conserve our firefighting resources and to help prevent additional fires,” said Olympic National Park Acting Superintendent Lee Taylor.

Gas camp stoves may still be used in Olympic National Park’s wilderness backcountry, but should be operated well away from flammable vegetation and forest litter.  Taylor urges extreme caution with any open flame.

Visitors to national parks and forests should always use caution to prevent human-caused wildfires. To reduce the risk, please consider the following: 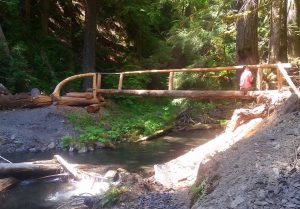 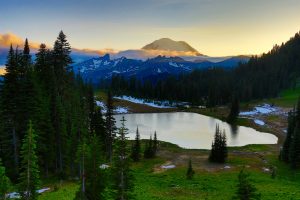