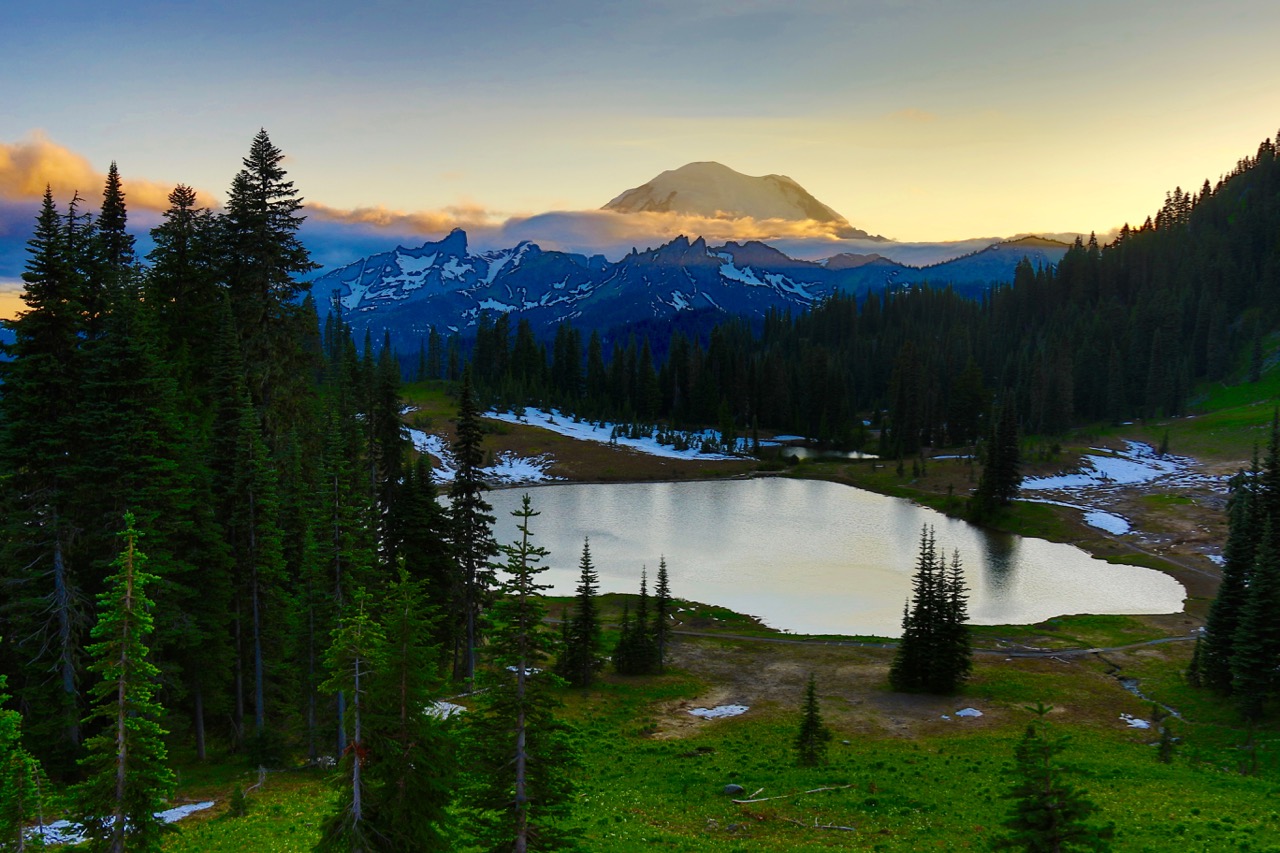 Just like that, fires in the Pacific Northwest have closed part of a National Park. Announced Tuesday, September 5th of 2017, the eastern side of Mount Rainier, including the Tipsoo Lake, White River and Sunrise areas are closed to the public. While the closure comes after the Labor Day holiday, the fires are impacting the visibility, mood and spirit of all residents of the Pacific Northwest and beyond. This announcement is only for Mount Rainier and the surrounding region. Please be smart and safe and support the firefighters working the region.

Effective immediately, Mount Rainier National Park has closed the northeast portion of the park due to the unpredictable fire behavior of the Norse Peak Fire. This fire is burning outside the east boundary of the park. Currently the Sunrise Road is closed between the junction with SR 410 near White River and Sunrise. The portions of SR 410 to Cayuse Pass and SR 123 within the park are open.

Backcountry closures include all of the trails and cross country zones on the east side of the park including the area from Frozen Lake to Panhandle Gap, and all of the trails with trailheads along SR 410 and SR 123 north of Stevens Canyon Entrance. Hikers in the closed area will be contacted when possible. Folks who are planning on picking up hikers at trailheads within the closed area should contact the park at 360-569-6510.

The park has issued a Level 2 advisory for the White River Campground. Campers have been encouraged to leave the campground and advised that they should be packed and ready to go in the event of a mandatory evacuation.

Level 2 means BE READY. This level indicates there is significant danger in the area and people who choose to remain should be prepared to leave at a moment’s notice.

Other road closures due to the Norse Peak fire include SR 410 east between Cayuse Pass and the Bumping River Road and Crystal Mountain Boulevard. A detour for SR 410 traffic is available via SR 123 and US 12 over White Pass. Updates on the fire can be found at https://inciweb.nwcg.gov/incident/5509/.

Below is map of the closed areas: 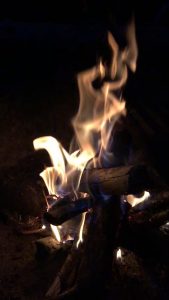 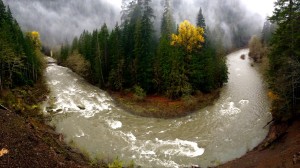 Next post Why Experience Fall in Olympic National Park?