On the afternoon of May 22nd, 2018, a press release sent out by Mount Rainier National Park reached the inboxes of journalists and Mount Rainier enthusiasts, telling us that cell service would soon be added to the Paradise region of the park. Within minutes, the news spread like a wildfire throughout social media, primarily places frequented by the old guard, Pacific Northwest hiking community. The announcement by the park was met by angry hyperbole, as many outdoor enthusiasts around the region claimed wilderness was now lost for good at Mount Rainier. This is not the case at all. In fact, this is great news for visitors to the park.

Like it or not, cell service is coming to Paradise, at Mount Rainier National Park. Currently, plans are in order to have both Verizon and T-Mobile coverage at the popular park destination, with the possibility of AT&T coming soon. The addition of service is expected to have a minimal impact on visitor’s experiences, as the service area will pretty much only cover the immediate Paradise area.

Worried that cell towers will soon pop up on the wildflower fields of Paradise? No need! In the press release by the NPS, we learned that a cell tower will not be constructed, preserving the extraordinary scenery at Paradise. The wireless facilities will be hidden within the attic of the Jackson Memorial Visitor Center and will provide year-round cellular service, including voice and data capabilities, to the Paradise developed area. Interestingly enough, cell service is already available at the Sunrise region of Mount Rainier, thanks to towers outside the park’s boundaries.

How Did This Happen?

In December of 2016, Mount Rainier asked us, the public, to weigh in on whether or not adding cell service to Mount Rainier’s Paradise region was a good idea. The Tacoma News Tribune reports that roughly 800 people gave their opinions, which were nearly split. That number, for the wild discussions that permeated hiking pages like the 91,000+ member Facebook page “Washington Hikers and Climbers,” is ridiculously low. On three posts on the WH&C FB page, over 600 comments were made on this issue. Yet few of those took the time to send a comment to the website provided by Mount Rainier.

The decision, detailed in the Finding of No Significant Impact for the Paradise Cellular Environmental Assessment, authorizes the issuance of right-of-way permits to two wireless carriers, Verizon Wireless and T-Mobile. The permits will allow co-location of limited range wireless communications facilities in the attic of the Jackson Memorial Visitor Center, located in Paradise, Mount Rainier National Park. As part of this decision, AT&T may be added pending final review and approval of their proposal, which was submitted in January 2016 prior to completion of the EA.

In late 2016, we wrote an article in favor of increased cell service at Paradise. In it, we reminded readers that Paradise is a super popular place, overflowing with visitors almost every day, rain or shine during the Summer months. In 2017, Mount Rainier saw the highest amount of visitors in decades, all of which finding enjoyment around the awe-inducing vistas at Washington State’s oldest National Park.

Why Is This A Good Idea?

Paradise is where Mount Rainier becomes accessible for nearly one million people each year, enhancing the outdoor experience to the ‘average tourist’ and allowing them to feel comfortable in an place that borders volcanic wilderness. Paradise, for many people is their first and often only outdoor experience in Mount Rainier. It is a catalyst for further adventures around the region and gives everyone who goes that initial taste of what wilderness bliss can be. By providing cell service at Paradise, we are increasing the overall safety in the area. In 2012, the Tacoma News Tribune reported that several agencies responding to the shooting of Ranger Margaret Anderson, including the FBI, had trouble communicating in the park because of the lack of cellphone reception. Park officials communicate by radio, which was rumored to be quite chaotic on that sad day.

Besides safety, it’ll be fun to see more pictures being shared by more generations of visitors. Mount Rainier is America’s most-visible National Park, yet few PNW residents visit it, compared to parks near other heavily populated areas around the country. Seeing pictures and video each day from this stunning region will surely inspire more to head outdoors. This is what brings the outdoors back to people’s homes and invites them to go and explore. Their experiences can inspire more to get outside, which will in turn help push to fully fund the public lands of America. Worried about crowding on trails? We wrote about that too.

We understand that some people do not like this at all. However, if nature is ruined for you because the parking lot and short trails near Paradise, a ridiculously popular destination with a lodge, restaurants now has cell service, you are just looking to be upset. People who are looking for a true wilderness experience and might find offense with visitors updating their Instagram feed are usually not flocking the gift shop anyway. There are tons of great places to get away from it all, so why tell other people how to enjoy an already popular and crowded area? Hike your own hike, right?

The National Park Service appreciates the public taking time to share their comments, ideas and concerns, and contributing to the Mount Rainier National Park planning process.

If you have questions about this decision contact Tracy Swartout, Deputy Superintendent at 360-569-6510. 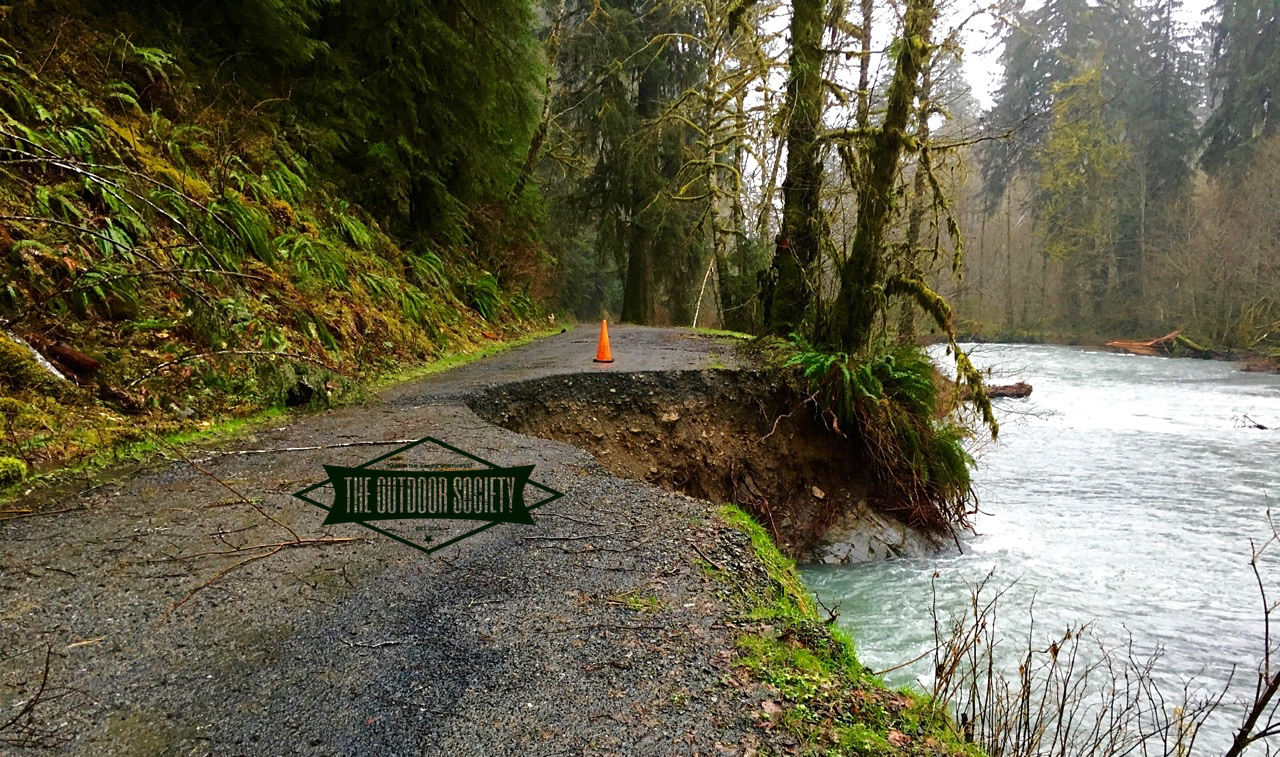