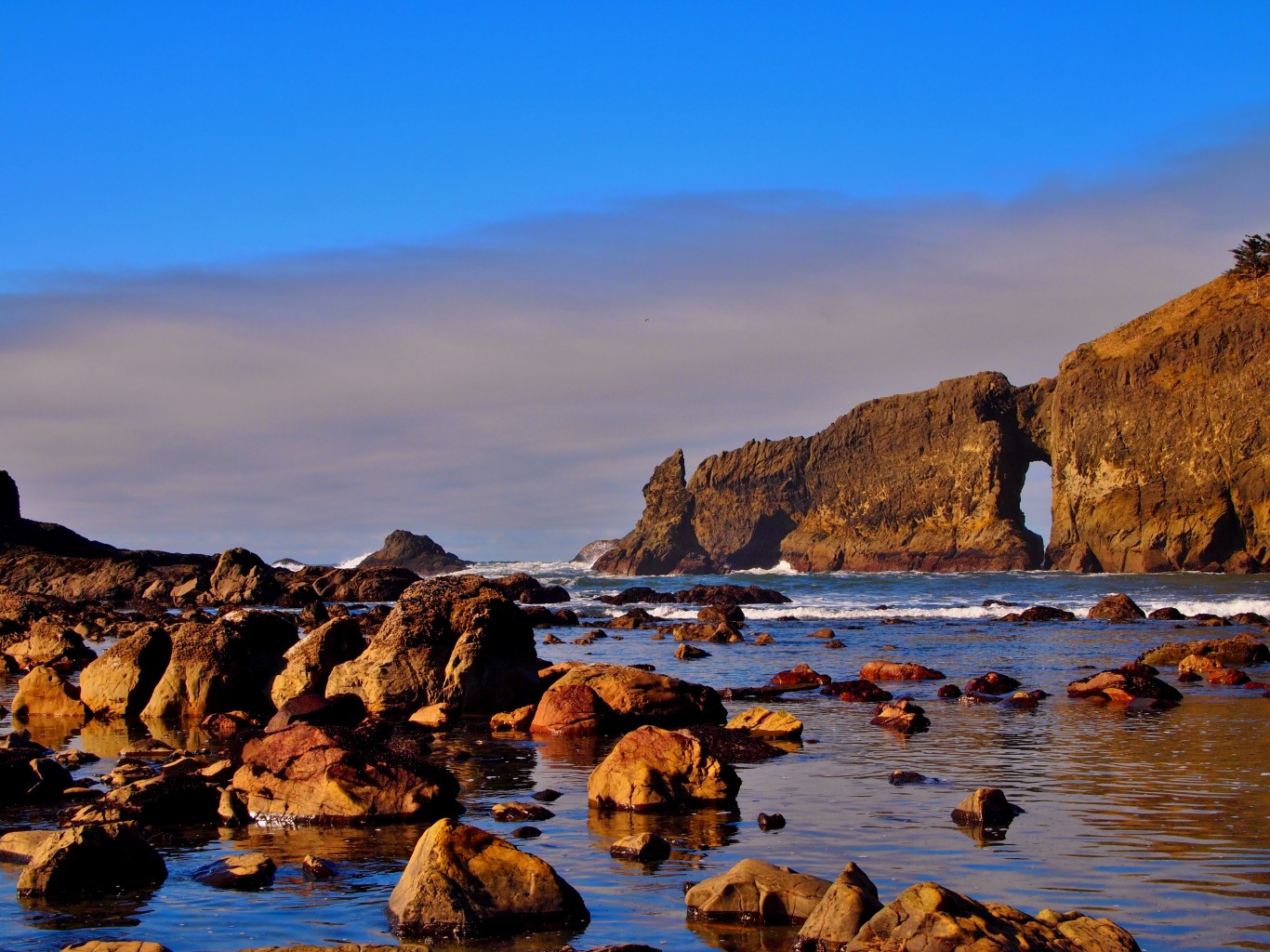 Everyone loves the LaPush region of the Olympic Peninsula. From amazing sea-stacks, salmon, whales and eagles, to some of the most beautiful sunsets on the planet; the remote, rugged beauty of the LaPush has been and will attract visitors for all of human existence. Most didn’t know LaPush even existed until the “Twilight Phenomenon”,  but for those part of the Quileute community and residents of the Olympic Peninsula,  LaPush has always been an incredible area. The Quileute made a living off of fishing and whaling along the coast in relative isolation until a little over a century ago. Now, the secret is out.  Each year, tens of thousands visit Rialto, First, Second and Third Beaches, but few know that the area used to house scores of amazing cedar buildings, totems and was mostly isolated from outside influences until the 1860s.

While we could delve extremely deep into the amazing history and culture of the Quileute people and the LaPush region, for the sake of brevity, we will focus on five interesting facts that few people outside the region are aware of. As a disclaimer, we mean no disrespect to the Quileute Nation for any aspect left off the list or excluded. If you would like to know more about the rich traditions of the Quileute, we encourage you to visit LaPush in person and/or contact the Quileute Nation directly at (360) 374-6163.

As we have mentioned before, the Quileute language is unlike any other language in the region. Not only does it not share any relation to other languages of the area, it also has no “M” or “N” sounds. The Quileute is so unique that it is one of five languages in the world without nasal sounds.  According to QuiletueNation.Org, the language is “… a complex tongue typified by clicked sounds, epiglottal stops and tongue twisting strings of consonants with words that would run off the page, for example: “kitlayakwokwilkwolasstaxasalas” which means ‘those are the people who think that I am the one who is going to Forks.’”

More on the languages of the Olympic Peninsula: http://bit.ly/1eCsR6W

LaPush was Mostly Isolated until 1861

Thanks to the rocky shores, amazing sea-stacks and the generally remote location of LaPush, the Quileute Tribe was left alone by the sailing ships of America and Europe. The ships would sail past LaPush, unable to maneuver around the huge sea-stacks and rough beaches. The Quileute referred to them as Ho-Kwats, which translates to White Drifting-House People. The ships would sail by, but few would even attempt to stop. French Trappers and Traders occasionally stopped by, but the first official contact with Europeans was in 1855, when the Treaty of the Quinault River was signed. However, it wasn’t until 1861 that the first documented arrival of one of the Ho-Kwats arrived in LaPush.

In 1882, the first European school was opened in LaPush, marking the beginning of a stripping of a culture that nearly eradicated an entire way of a life, culture and language. Today, LaPush is visited by many, but the culture and way of life is struggling to regain its prominence in the region. Hopefully, through tourism and education, the Quileute will be able to restore the culture that was stripped away from them by horrible US government policies.

The LaPush Village was Destroyed by Arson in 1889

On February 22nd, 1889, less than 9 months before Washington became a state, President Benjamin Harrison set up a ridiculously small reservation for 252 of the Quileute Tribe. While the reservation was just one-square mile, the wording in the treaty did allow for hunting, fishing and gathering access to their “usual and accustomed places”.  While the original treaty in 1855 had required the Quileute to move to the reservation in Taholah, many remain in LaPush, surrounded by their 26 buildings, which housed masks, baskets, hunting equipment and other priceless historical artifacts.

Sadly, during 1889, a settler who believed he had the rights to the land, decided to take what was his and burnt down the entire area. Everything, from building and totems to masks and religious artifacts was destroyed. While some of the Quileute artifacts had already been gathered and sent to museums and private collections, the majority of historical objects were destroyed forever.

James Island, called Akalat in the Quileute language, is an important aspect of the Quileute people’s history and culture. Akalat translate to Top of the Rock, which after taking a look at the island, is a perfectly logical name. Archeological evidence shows that James Island has been lived at for around 8,000 years, with the top of the island used as a burial ground for high-status individuals. After death, these high ranking individuals were placed in canoes in the trees to help them move to their next destination.

Akalat also served as a great lookout to spot whales migrating past the beach. At 160 feet tall, Akalat stands guard over LaPush, which helped make the region protected and isolated from outsiders. With stellar views, access to the top of James Island/Akalat is granted by the Quileute Tribe for those who apply and are approved.

The Alexander the Great who named Rialto Beach was a magician in the early 1900’s, most commonly compared to Houdini.  Born as Claude Alexander Conlin, Alexander realized his magic potential while digging for gold in the remote Yukon. Later in life, he became nearly as famous as Houdini. Alexander was best known as a magician, psychic, and illusionist, making boatloads of money. While he may not be commonly known today, a billboard advertising Alexander the Great is still on display at Seattle’s Pike Place Market. Known as “The Man Who Knows”, Alexander the great knew a lot about marriage. He was married 8 times, but despite the values of the day, his show was wildly popular across the country.

With his success came land ownership, which led him to buy land near the site of the present day Mora campground at Rialto beach. He named the beach Rialto, as it was a common name for theaters during his time. The house, considered huge at the time, was burnt down in 1928, after a run-in with the family of a local lady whom he was romantically involved with. The ruins can still be seen in the area today.

While Russians did explore the region in 1808, they were actually chased away by the Quileute, eventually taken as prisoners and slaves for 18 months. The other Alexander the Great had nothing to do with the region.

More About LaPush and the Quileute 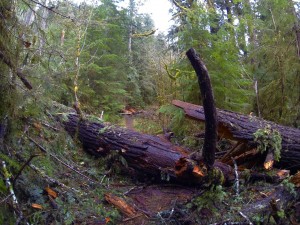 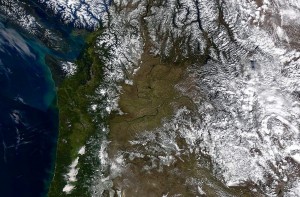