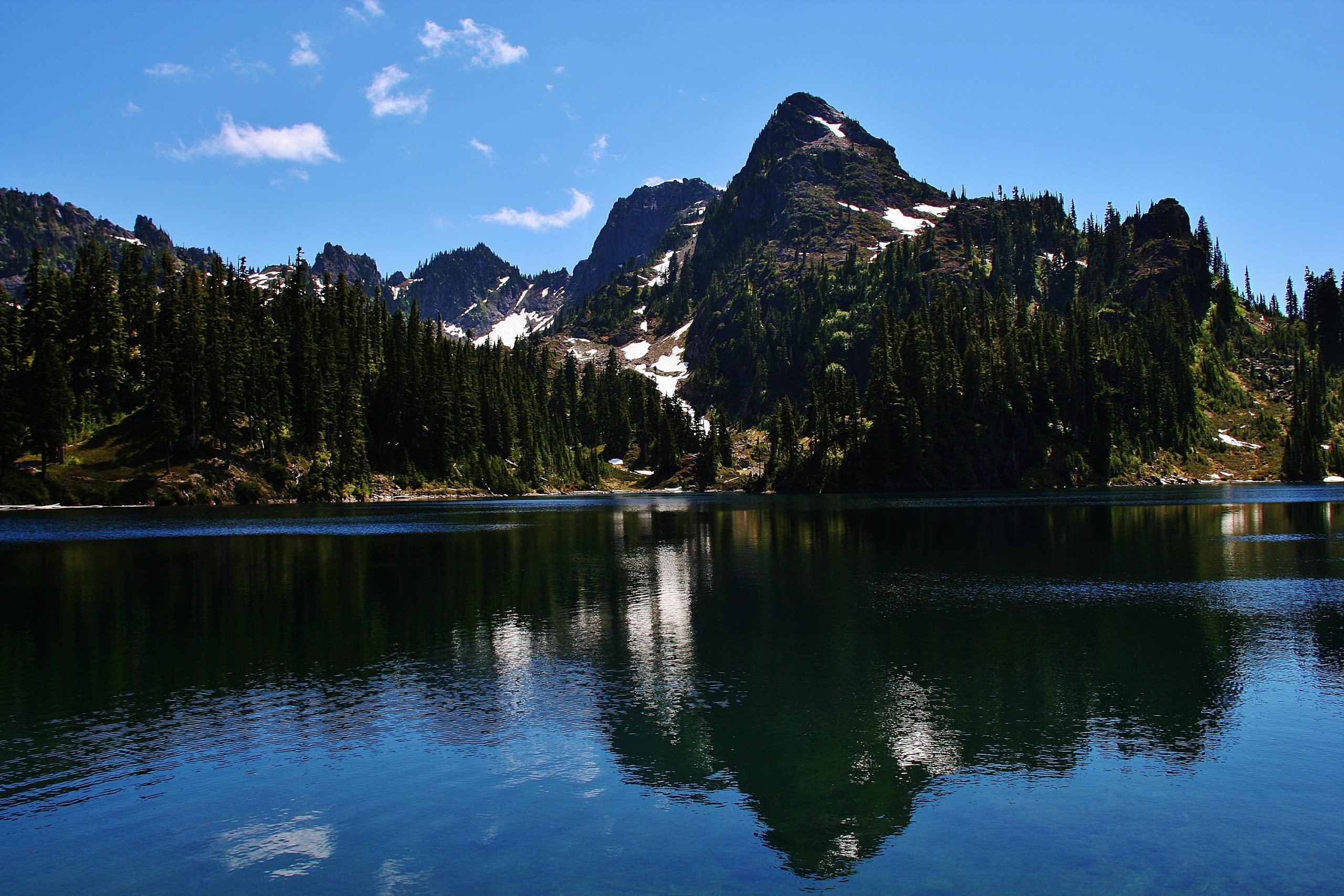 Heading to Lena Lake, Upper Lena Lake or The Brothers? You’ll need to change your plans. A press release sent out by Olympic National Park and Forest is letting people know that this popular hiking destination on the east side of the Olympic Peninsula is now closed to hiking due to a forest fire that has been burning since August 16th. This area was also closed in 2018 for forest fires.

According to NPS and National Forest officials, due to extreme fire danger and concern for public safety, Olympic National Forest is implementing a fire closure of the Lena Lake trail system (Trails # 810, 811, and 821) due to its proximity to the Mt. Lena Fire.  The closure prohibits public access to trails that lead to both Upper and Lower Lena lakes, as well as the southern portion of The Brothers Wilderness. All visitor use past the Lena Lake trailhead at the junction of Forest Road 25 is prohibited. The trail and area closure will be in place until the fire no longer poses a threat to the area.

The Mt. Lena Fire, located in the southeast portion of the national forest in the Hamma Hamma area, is burning in extremely steep, inaccessible terrain burning within 0.5 miles of the Lena Lake trail system. The Mt. Lena Fire has become significantly more active as a result of hot, dry, unstable weather conditions that are expected through much of this week.

The Mt. Lena Fire was started by lightening on August 16. The use of rappelers and helicopter water drops during initial attack and subsequent rainfall were unsuccessful in containing the fire. Fire personnel are continuing to evaluate the fire’s behavior to inform ongoing management decisions. No suppression actions are being taken at this time. Smoke from the Mt. Lena fire may be visible at times.

The Press release continues by saying on Tuesday, September 8th, offshore flows contributed to heavy smoke on the Olympic Peninsula from fires in Eastern Washington, Oregon and Canada.  Detailed information about air quality and wildfire smoke impacts on health as well as smoke modeling tools and guidelines for considering whether to modify activity can be found online at www.wasmoke.blogspot.com.

While this sucks, it should be short lived. I know it appears awful, as the entire west is burning, but rain will be returning to the region shortly. The fire should be slow burning and do minimal damage to the absolutely gorgeous region. Fingers crossed that we are right.

Now, the closures may have taken away a few of your plans for your next day off, but you need not worry! There are roughly a thousand miles of trails to choose from on the Peninsula, many of which are open right now. If you do need a new hiking recommendation or are looking to explore the Olympics more, once the smoke is gone, we can help. The Outdoor Society has published a handful of books perfect for your adventures around the Peninsula.

We even have a fall guide!

Ebooks are just $5 and emailed to you as fast as we can get to them. 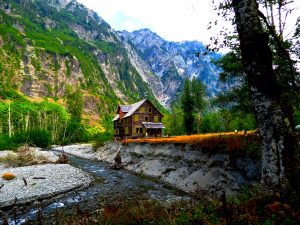 Previous post The Fate of the Chalet in the Valley 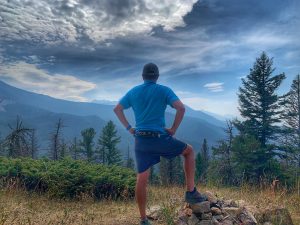 Next post Trail Running and Hiking in Grizzly Country with Scatbelt: A Review