In the mountains of the Olympic Range, much like the mountain ranges across the west coast of the United States, signs of a low snowpack and climate change are all anyone seems to be talking about. Whether on the snow free trails on Hurricane Ridge, summiting classic Olympic Mountains like Mount Ellinor, or experiencing the beauty of Lake of the Angels, hikers on the Olympic Peninsula are shocked by the staggering lack of snow on some of the most popular trails.

While the low snowpack is great news for hikers in the Pacific Northwest, the lack of water in our mountains could have a disastrous impact on our forests health, and the health of our salmon. On May 15th, 2015, Governor Jay Inslee declared a state of drought for the entire State of Washington, covering the dry corners of Eastern Washington, and extending all the way to the rainforests of Olympic National Park.

In a press release, Governor Inslee and Depart of Ecology Director Maia Bellon let the public in Washington State know that,

“We’re really starting to feel the pain from this snowpack drought. Impacts are already severe in several areas of the state. Difficult decisions are being made about what crops get priority water and how best to save fish.”
Governor Inslee

“This drought is unlike any we’ve ever experienced. Rain amounts have been normal but snow has been scarce. And we’re watching what little snow we have quickly disappear.”
Washington Department of Ecology Director Maia Bellon

The Washington State Department of Ecology reports that Snowpack statewide is currently at 15 percent of normal, ten percent lower than when the last statewide drought was declared in Washington in 2005. 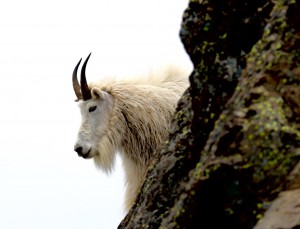 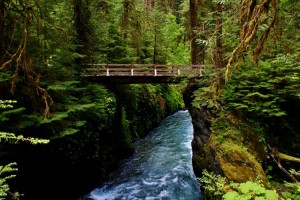 Next post The Cost to Visit Olympic National Park