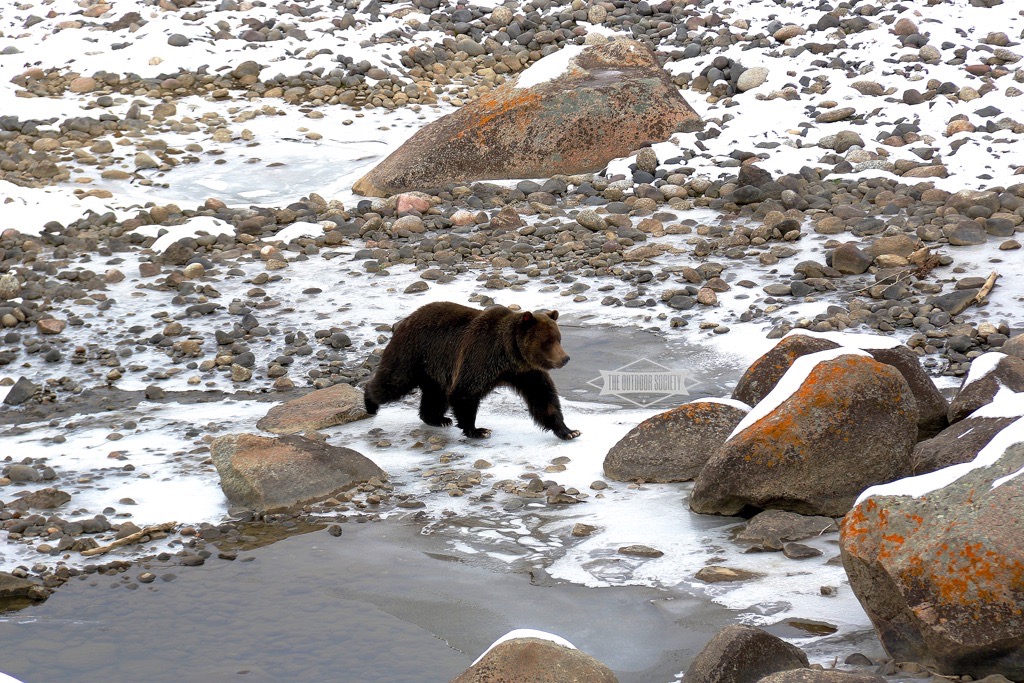 Male grizzlies come out of hibernation in mid-to-late March. Females with cubs emerge later, in April to early May. When bears emerge from hibernation, they look for food and often feed on elk and bison that died over the winter. Sometimes, bears will react aggressively while feeding on carcasses.

All of Yellowstone National Park is bear country: from the deepest backcountry to the boardwalks around Old Faithful. Your safety cannot be guaranteed, but you can play an active role in protecting yourself and the bears people come here to enjoy by following these guidelines:

“Many Yellowstone visitors are deeply passionate about the conservation of park bears. Reducing human-bear conflicts by preventing bears from obtaining food and garbage, hiking in groups of three or more people, carrying bear spray, and making noise in blind spots on the trail are the best way for visitors to protect bears while recreating in the park.”

When bears emerge from hibernation they look for food and often feed on elk and bison that died over the winter. Sometimes, bears will react aggressively while feeding on carcasses. In 2017, the first grizzly was spotted on March 15th. In 2016, the first grizzly sighting was on February 23rd, while 2015 saw the first grizzly on February 9th. With the bears waking up and roaming, hikers need to be aware, as active bears earlier in the year increase the potential for unexpected bear encounters.

A reminder from The Outdoor Society: Firearms are allowed in the park, but completely unnecessary on our public lands. In fact, in 2013, I was directly next to a camper who brought a handgun to the park to protect his family from bears. His three year old daughter found the gun and shot herself in the head, dying instantly. Even if you do still decide to bring a gun with you into a National Park, you can’t legally use it- the discharge of a firearm by visitors is a violation of park regulations.

More people in the park have died from drowning, burns (after falling into thermal pools), and suicide than have been killed by bears.

For those worried about bears, Yellowstone National Park restricts certain activities in locations where there is a high density of elk and bison carcasses and lots of bears. Restrictions began in some bear management areas in March. The level of bear attacks in next to zero in Yellowstone, with more people being injured by bison and elk.

Bear attacks in Yellowstone are quite rare, with an average of just one bear incident per year. In 2017, Yellowstone National Park was the sixth most-visited National Park in America. Last year also saw very few bear incidents, according to park officials. In fact, only eight people in the 145-year history of Yellowstone National Park have been killed by a bear in the park. More people in the park have died from drowning, burns (after falling into thermal pools), and suicide than have been killed by bears. For even more perspective, five people have died from being struck by lightning inside the park. Please quote these statistics next time someone says they are afraid of bears in Yellowstone. The numbers speak for themselves.

As always, please report bear sightings and encounters to a park ranger immediately, no matter what park you are visiting.

After having been to Yellowstone over 30 times in 20 years,  I have put on the miles, stopped at nearly every gas station, rest stop and scenic area from Seattle, Washington to Gardiner, Montana. I have stayed in the campgrounds, eaten at the restaurants and experienced the lodges. I know Yellowstone, I know the drive and I want to share it with you. The information I give has no hidden agenda. I want to give you the best trip to Yellowstone from Seattle as possible and this guidebook can do that. 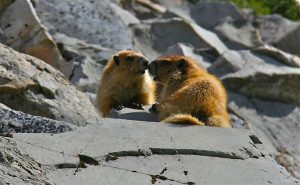 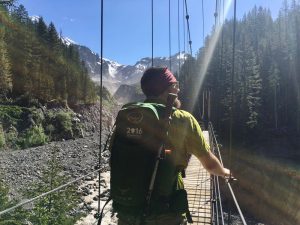 Next post Seeing Our Public Lands Through Polarized Lenses