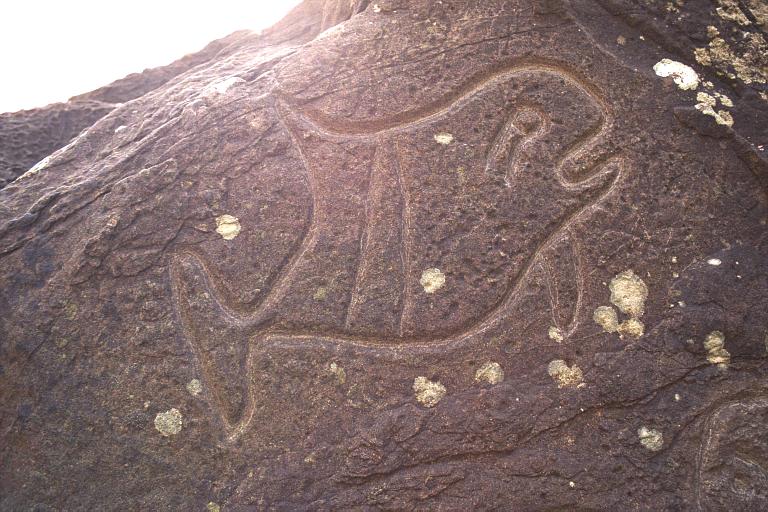 Another summer, another round of vandalism in our National Parks. In what is sadly becoming news as predictable as clockwork, another culturally significant site on our public lands was desecrated. This time, the damage was done to a rock containing historical, tribal petroglyphs along the Pacific Coast of Olympic National Park.

On July 23rd, 2018, a post by Paul “Yak” Parker on Olympic Peninsula Hikers, a private facebook group for those who love and explore the Olympic Peninsula of Washington State, showed signs of vandalism at Wedding Rocks in Olympic National Park. Wedding Rocks is a historically significant destination along the wilderness coast, as it contains petroglyphs from the Makah Tribe at was is considered a sacred tribal site. The news and images of the damage immediately sent anger throughout the hiking community, as once again, we witness the rise of disrespect to natural and cultural wonders.

The Ozette region, south of Neah Bay, is a stunning display along the wilderness coast. First mapped by Spanish Explorers in 1790, the region now known as Neah Bay has been lived on for thousands of years. The Makah have lived in the region for millennia, using the rocky shores as launching points to hunt seals, salmon, and whales. Ozette in Olympic National Park is not visited as much as one would think, considering the amazing views of Washington State’s second largest freshwater lake, incredible sea stacks and ancient native petroglyphs carved into the rocks along the rugged wilderness along the Pacific Coast. Yet, due to lack of infrastructure in the region, few venture down the one road off of Highway 101 that leads to the lake. The area is remote, wild and wonderful, highlighted one the region’s one main hike.

The Ozette Triangle is one of the best beach hikes in Olympic National Park. Growing in popularity, with stories and pictures being shared from this remote beach for generations, Ozette still feels wild, especially in the off season. Year-round, this rugged and wild beach is one of the wilderness regions in Olympic that blows people away with stunning beauty. AT nine miles round trip and full of breathtaking views, there are few beach hikes as amazing as this one in any National Park.

While some “senior” members of the hiking community immediately jumped to blame new hikers for the vandalism, those of us with cooler heads didn’t immediately jump to blaming “youths” on anything negative that occurs on our public lands. As we have reported before, rule breaking that occurs on public lands comes from older generations, as well as younger ones. Sure, the desecration of Wedding Rocks might have been done by a terrible teenager, but it also could have been committed by an oblivious octogenarian. Either way, it was done by someone who feels rules and cultural respect don’t apply to them. But I digress.

The vandalism that occurred on Wedding Rocks is inexcusable, awful and downright frustrating. Angry at this news, The Outdoor Society reached out to Penny Wagner, the Public Information Officer at Olympic National Park. In an email, she reassured us that park staff will be heading to the site to evaluate the damage.

“Unfortunately, there is a long history of issues at Wedding Rocks. Rangers patrol the site as often as possible but visitor reports are important and appreciated,” Penny continued. “It is very difficult to catch someone vandalizing the site given its location. The park is also in regular communication with the Makah Tribe about concerns with the site.”

Wedding Rocks along the popular Ozette Triangle trail in Olympic National Park is is eligible as a National Historic Landmark due to its outstanding historical significance. The rock art found here is a valuable cultural asset that is often not understood, much less respected.

Penny Wagner concluded her email about this incident with the following:

“Vandalism at Wedding Rocks not only violates archeological resource protection laws, it violates the cultural heritage of the Makah Tribe and is desecration of a sacred site. Rock art is part of our collective heritage as humans, regardless of where our ancestors originated from, and it is everyone’s responsibility to ensure its protection for future generations.”

Under the Archeological Resources Protection Act (ARPA), these acts of vandalism are illegal and are punishable by up to 2 years in prison and/or a $20,000 fine. If you know who did this irresponsible act, please turn them in. Also, if you see someone doing this at a park, stop them immediately. Take their picture. Follow them to their car and get their license plate. We all need to work together to stop bad behavior in our parks and can’t just rely on rangers to always be there. Especially since they are working with a shoestring budget. We, as stewards of the land, have a responsibility to not only do our best to curb this behavior, but also to help educate those who may not be aware of the etiquette of public lands.

Anyone with information concerning vandalism at Wedding Rocks or other areas within the park should immediately contact the National Park Service at 360-565-3115, or the Archeological Resource Protection Act Hotline at 800-227-7286.

As always, we will continue to update this story as we hear anything. It is truly a sad event, but it is a reminder to all of us that we need to be vigilant in helping more people get into nature and to understand just how special these areas are for humanity. I sincerely hope they find the individual(s) who committed this vandalism, but until then, keep being inspiring, positive and inviting for all to explore our public lands.

We can’t let a few bad apples ruin this for everyone. 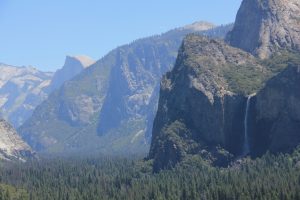 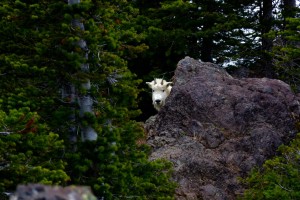