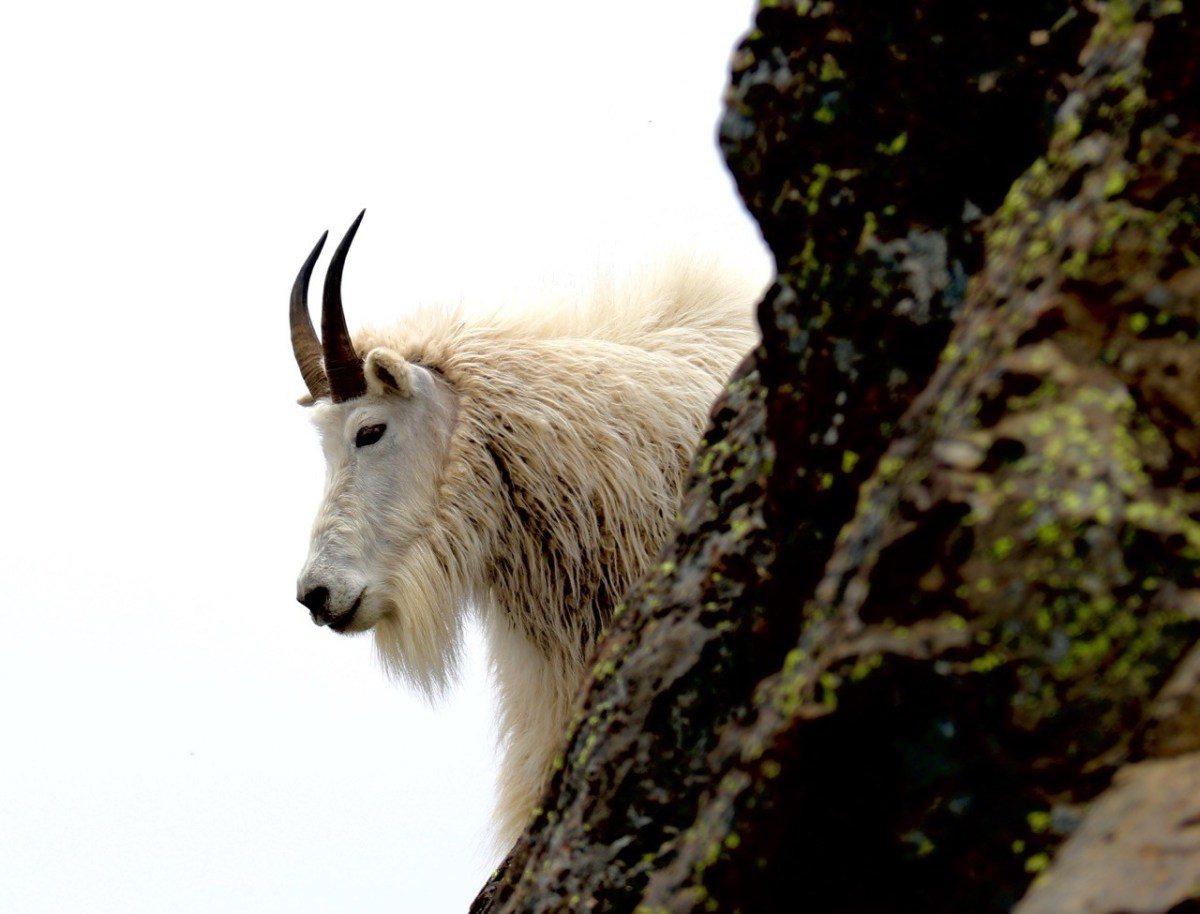 Love mountain goats on the Olympic Peninsula? Better head to a few popular Olympic National Park and Forest peaks soon. In a press release from the USDA, and in info from Olympic National Park, it was announced that many of the most popular mountain hikes in the Pacific Northwest will be closing for a few days this summer.

On the Northern Olympic Peninsula, the Hurricane Hill Roadwill be closed to all access from July 8th-19th. This closure include the Hurricane Hill Trail, Little River Trail and Wolf Creek Trail. In the same region of Olympic National Park, the Klahhane Ridge area will be closed only on July 8-9 for visitor and employee safety during capture operations.

West of Hurricane Ridge, sections of the incredibly popular Seven Lakes Basin, High Divide, Heart Lake and Hoh Lake to Cat Basin will be closed to overnight camping starting on July 7th and lasting until the 11.

The Mount Ellinor Trail, which leads to picturesque panoramic wonderland on a rocky peak, will not be open to the public in for 12 days August of 2019 (Aug 18-30th) due to mountain goat relocation efforts. Mount Ellinor is estimated to receive roughly 20,000 people each year, making it one of the most popular mountains to summit in Washington State. You may recall that the same closures occurred on the northern Olympic Peninsula during the summer of 2018.

Want to learn more about Mount Ellinor? Mount Ellinor is featured in our 2019 Summit Book, with detailed reporting on the mountain and trail, including the history of the trails, interesting stories and a while lot more. Give it a read. You will love it.

According to the press release, the Mount Ellinor trails system and Forest Road 2419 to Mt. Ellinor will be closed to the public starting the evening of August 18 until the morning of August 30. This closure is needed to assist mountain goat relocation efforts of the Olympic National Park and Washington Department of Fish and Wildlife.

Mountain goats are not native to the Olympic Peninsula, and captured goats will be relocated to augment low populations In the Washington North Cascades where they are native. The relocation effort, begun in 2018, has so far removed 115 goats from the Olympic National Park. Most survived the move last year, but a few died in the process. This summer’s effort will also include capturing animals on the Olympic National Forest. We will see if more or less mountain goats die in the nature process this year, compared to last year’s operations.

Mountain Goats are not native to the Olympics, instead introduced to Olympic on January 1st, 1925 by the United States Forest Service. On that day, 13years before Olympic National Park was created, the USFS released four mountain goats near Mount Storm King above Lake Crescent. The goats, from the Selkirk Mountains in Canada, were placed on Mount Storm King as an experiment to see how adaptable they would be to the rugged mountains of the Olympics. The goat’s ability to adapt, as well as reproduce, saw their numbers increase rapidly, making mountain goat sightings a frequent event on numerous peaks on the Olympic Peninsula.

The goats remained unchecked for around 75 years, when an unfortunate incident placed the Olympic mountain goats in the public eye. During this time period, the NPS was not pleased with mountain goats and floated numerous attempts to remove them. Nothing caught on until one fateful day in 2010, when a man was gored to death in Olympic National Park by a mountain goat.

A 2016 population survey of mountain goats in the Olympic Mountains showed that the population of mountain goats in the Olympics increased by an average of eight percent annually from 2004-2016. It has more than doubled since 2004 to about 625. According to park officials, the mountain goat population is expected to grow by another 100 in 2018 alone. Left unchecked, the population could be nearly 1,000 goats by 2023. While these number are great for the goats, they aren’t ideal for the region. Since they are invasive, their impact is huge on a landscape is not used to them. Native plants are said to be decreasing in the higher elevations and erosion, due to the goat traffic is said to be making a negative impact. On top, mountain goats are that native to the North Cascades Mountains, are struggling to grow in those areas. Both the USFS and the WDFW have long been interested in restoring mountain goats to these depleted areas.

WHAT IS THE PLAN?

The project to remove  the mountain goats from the Olympics is going to take awhile.

Over the next five years or so, the goal is to transport an around 700 goats to the North Cascades. Those remaining goats who evaded capture and relocation will meet a much worse fate- killed with shotguns or high-powered rifles by park officials or skilled volunteers. Those killed will be left to decompose, as long as they are away from popular areas for human, letting their bodies feed scavengers in the region. Soon, the only mountain goat you will find will be the rare bone or skull discovered on a remote peak.

The entire plan is said to cost the National Park Service around $200,000 to $250,000 a year, with the first year’s funding already taken care of.  The Washington Department of Fish and Wildlife has partnered with Olympic on the project, and told the Seattle Times that they expect costs to be about $350,000 for two years of moving goats.

Now, before you get upset about the removal of goats, it is important to remember that they are not native to the region and were brought in for hunting purposes back in the early 1900s. The goats from the Olympics that are scheduled to be moved to the North Cascades will hopefully help the goat population of that region, thanks to newer genes introduced from goats that have shown they can survive and grow in population. Hopefully, it works…

WHERE WILL YOU BE IMPACTED BY GOAT MANAGEMENT?

If you want to see a goat before they are transported or killed, head up to the areas mentioned below, as well as hiking to Lake of the Angels in Olympic National Park. Each area that has goats is also mentioned in my guidebook, 52 Olympic Peninsula Hikes.

This mountain goat removal project will impact your hiking plans in and around Olympic National Park and Forest. Mountain goats in the Olympics are most commonly found at some of the region’s most popular trails. Because of this, the Park and National Forest Service will be closing popular areas for goat management over the next few years.

NEED TO FIND THE BEST HIKES IN THE OLYMPICS? 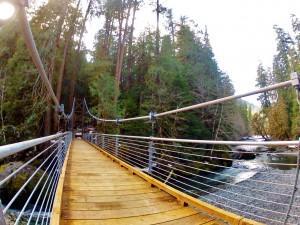 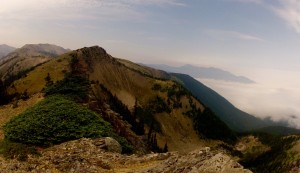