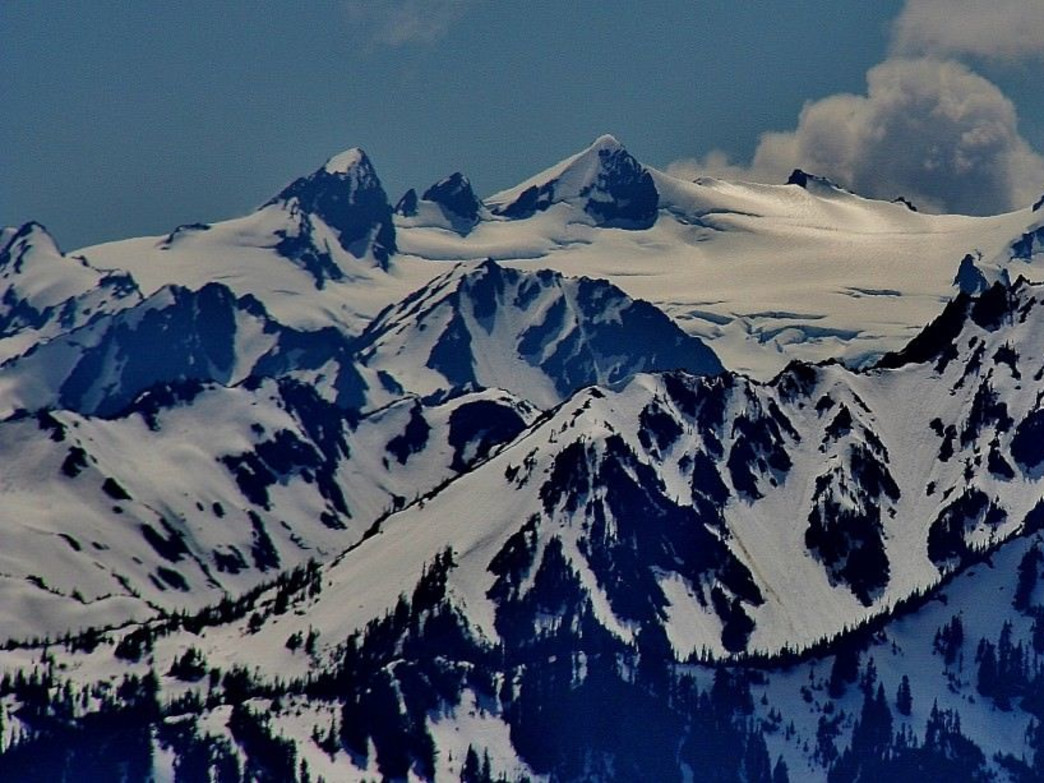 Olympic National Park is known for numerous awesome natural wonders. From moss-covered rainforests in old-growth forests to cascading waterfalls plunging into rough, salmon stocked rivers, we have it all out here. When we want a hike along the ocean to look at sea-stacks, the Olympic National Park has us covered. Neah Bay to Ocean Shores and from Olympia to Port Angeles, the Olympic Peninsula is full of awesome sights that inspire millions each year. Sadly, one of the sights that have been consistent for thousands of years is slowly leaving the region, and it might be too late to stop it from vanishing for good.

In 2009, before Bill arrived, Olympic National Park did a glacier study, examining surface area as well as elevations of larger glaciers to calculate the volume of ice loss and impacts on the park’s glacial-fed rivers. Their findings, taken directly from the Olympic National Park website, are what is written below. We are sharing this in case it is deleted by the current administration.

The glaciers of the Olympic Mountains and the neighboring Cascades helped sculpt the wild, beautiful landscape that attracts millions of visitors to Olympic, North Cascades and Mount Rainier National Parks. They comprise the most glaciated area of the United States outside of Alaska. Their meltwater combines with annual snowpack to feed rivers, forests and lowland communities en route to the sea, and nurture cold-water-loving fish like salmon and bull trout. The yawning crevasses challenge climbers who use ropes, crampons and ice axes to ascend the high peaks. They have had a powerful role in the past but also offer insights into our future.

These critical and beautiful rivers of ice have shaped and adorned the Olympic Mountains for millennia, but have rapidly shrunk in just decades, stark evidence of the ongoing impact of human-driven climate change. Their ice is an essential resource for creatures from tiny ice worms found only on glacial ice, to steelhead and salmon returning up snow and ice-fed rivers, and even to humans living downstream or climbing to the icy heights. The data and photographs are clear. What’s unclear is if humans will to make the changes necessary to help these icons of the Pacific Northwest summits persist.

See links below for how you can help or to learn more about glacier and climate change studies.

http://nsidc.org/sotc – Site for the National Snow and Ice Data Center.

http://glaciers.us – Glaciers of the American West site, a project at Portland State University with funding from the National Science Foundation, NASA, the US Geological Survey, and the National Park Service.

5 FACTS ABOUT OLYMPIC NATIONAL PARK GLACIERS YOU NEED TO KNOW

In 1982, the Olympic National Park had 266 Glaciers. In 2012, we had 311. Don’t get too excited though. The number of glaciers increased as larger glaciers broke up and became smaller ones.

Ferry Glacier is the first glacier in the Olympic National Park to vanish. Anderson Glacier is now reported to have also vanished.

Blue Glacier, which is the largest glacier in Olympic National Park, lost 18 percent of its size since 1982. The Blue Glacier, a 2.6-mile long glacier that descends from 7,980-foot Mount Olympus, the highest peak in the Olympic Mountains. Blue Glacier is one of the park’s largest; one researcher calculated it would be equivalent to 20 trillion ice cubes!

Want to support our defense of Public Lands? Check out or Summit Book 2017, which includes a great overview of the history, culture and recreation of the Pacific Northwest 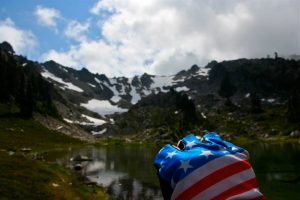 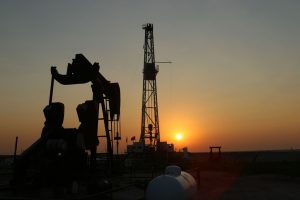