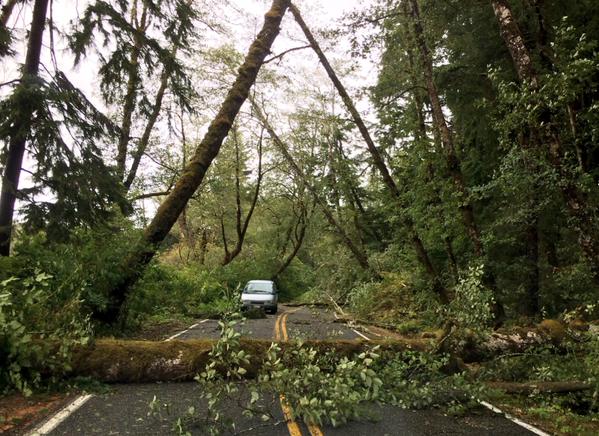 Update- As of 5pm September 1st, 2015, Olympic National Park is reopen. A few trails might be closed, but the park and campgrounds are open!

The 29th of August will long be remembered around the Pacific Northwest. After a record long drought and more 70, 80 and 90 degree days than in any year on record, most thought the summer would never end. Instead, as August was winding down, a strong storm slammed into Cascadia. Knocking down trees, causing power outages, dumping rain, taking lives and closing highways and parks, the August storm of 2015 was powerful. While the entire region felt the impact of the detrimental weather, the Olympic Peninsula and Olympic National Park felt it strongest, causing America’s sixth most-visted National Park to closed and evacuated. Twenty-four hours later, the park slowly started to reopen, with images of the fast moving destruction trickling in over social media.

Officials at Olympic National Park released an update for the closure on the morning of August 30th, and the news is better than expected. A day after 80MPH winds rocked the nearly million acres of Olympic National Park, limited amounts of damage were reported by visitors and park staff. Trees fell closing roads and damaging several cars in parking lots around the area, with no reported injuries or fatalities.

As of 10 AM on Sunday the 30th of August, all sections of Highway 101 and Highway 112 have opened, giving access to the entire Olympic Peninsula once again. Camp David Road near Lake Crescent is open only for local traffic after a landslide hit yesterday.

In the National Park itself, the roads to Hurricane Ridge Road, Deer Park Road, and Sol Duc have reopened. That is where the good news for today ends. All other entrances and roads to Olympic National Park will remain closed through at least the weekend as rangers assess safety and work to clear large debris. The impacted closure areas include the entrances at the Elwha, Hoh Rain Forest, Mora, Ozette, Staircase and Quinault regions. All campgrounds are closed and will remain closed until park officials deem the areas safe for use.

As always, I will do my best to provide any important updates about this story. For up to the minute updates, visit the Olympic National Park website. For the most updated info for the backcountry and weather, call the Wilderness Information Center (WIC) phone line at  (360) 565 3100, hitting “2” for the latest weather updates. 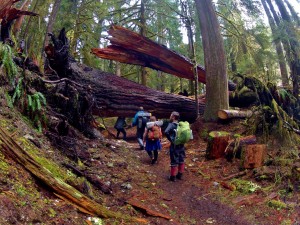 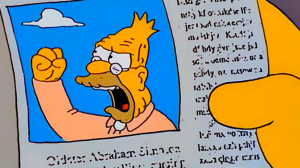