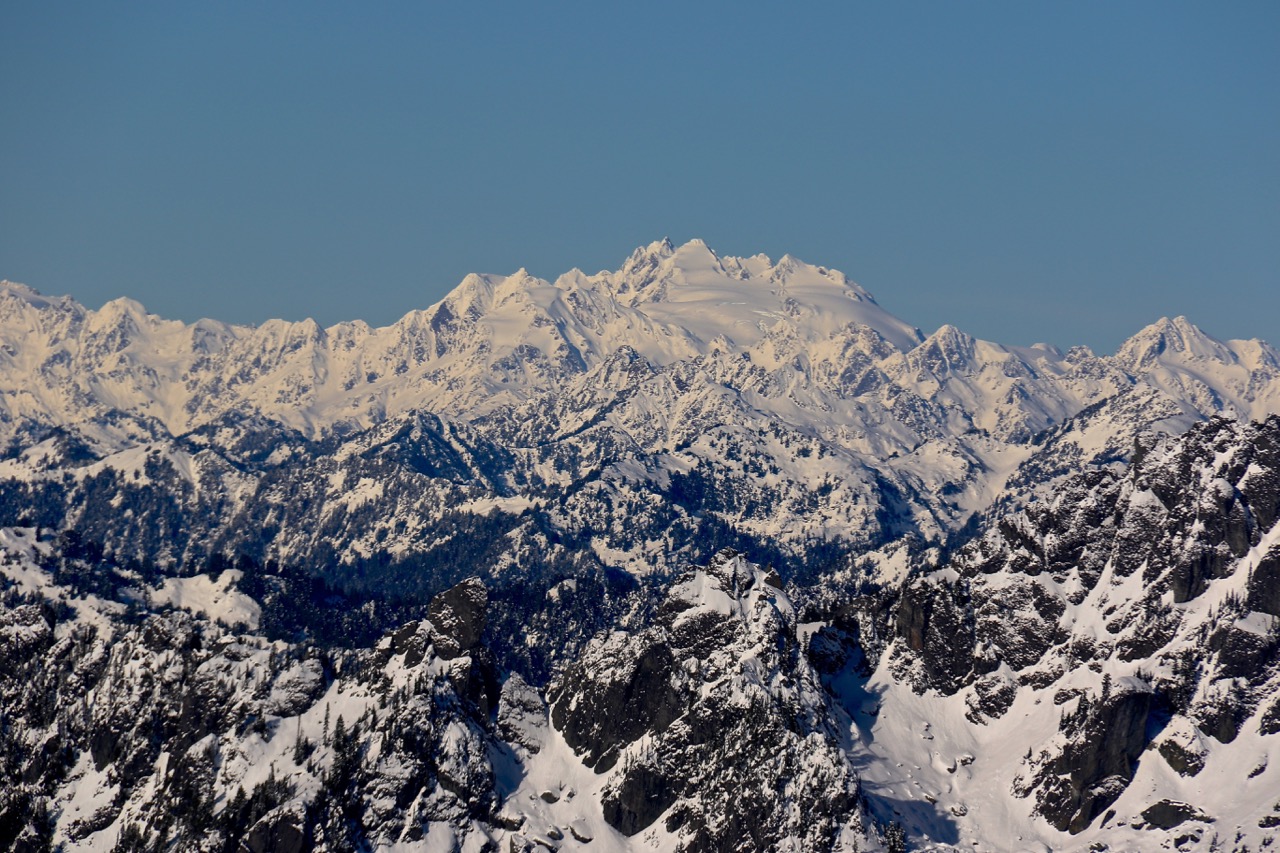 Snow is finally coming to the mountains of the Olympic Peninsula! While lowland residents bemoan the return of the rain, the drought beleaguered summits of the region are rejoicing. A atmospheric onslaught of moisture is currently dousing the Pacific Northwest and will continue to do so for the next week, bringing a winter wonderland to your favorite local mountains. For us here at the Outdoor Society, we decided to take a look at the upcoming snow totals for the Olympics and were amazed.

We desperately need this storm. Right now, as of 9am PST on December 11th, 2018, the Olympic Mountains have just 28% of average snow water equivalent. Nowhere in the State of Washington is above 65% of normal, except for the SE corner of the state, which is at 76%. The incoming storm that is flooding rivers and dampening both the forests and moods of the region is also a snow event of epic proportions, sure to get any winter snow lover stoked for the upcoming season.

Because we love numbers and data, we wanted to share some of the forecasted snowfall amounts over the next few days. Obviously, these are just forecast models and can change at any time, either positively or negatively. The purpose of sharing this data is to show the potential snowfall totals and to let everyone know just how ridiculous and wild winter in the Olympic Mountains can be. As always, if you head out in this weather, be smart, be safe and know your limits. This is not the time or the season to try and prove yourself as a burly mountain explorer.

We start at 7,963’ above sea level and the glorious peak of Mount Olympus, the tallest point in Olympic National Park. Starting Tuesday at 9am, Mount Olympus could potentially receive 153.9 inches (12 feet) of snow by Sunday. Far removed from the nearest road, I can pretty much guarantee that no one will be on the mountain for this snow event.

On the west and wet side of the Peninsula, we look above the Quinault Rainforest. Colonel Bob Peak, above Lake Quinault, could receive 42.1 inches of snow between Tuesday and Sunday. This is a ridiculously impressive amount for a mountain that stands just 4,492 feet above sea level. It won’t be snowing the whole time though, Colonel Bob Peak is also expected to get over 10 inches of rain during the same time period.

Above the Hood Canal and Lake Cushman, we head to the ever popular Mount Ellinor. Known for great hiking all year long, Mount Ellinor, elevation 5, 944′ in Olympic National Forest, could receive 70 inches (just under six feet) of snow by Sunday. We highly discourage anyone from attempting to summit this mountain during this storm. If you are dead set on this, Saturday morning would be the best time.

Mount Townsend, located in the NE corner of the Olympic Peninsula and resting at 6,280’, will be seeing the impact of the Olympic rain shadow, with a forecast calling for “just” 32.8 inches (2 3/4 feet) of snow between now and Sunday. No rain is expected to fall, giving us a good chance at developing a true snowpack on this accessible and gorgeous mountain.

Finally, we end on the northern Olympic Peninsula. Blue Mountain, just east of Hurricane Ridge and 800’ higher in elevation, is forecasted to receive 43 inches of snow between Tuesday and Sunday. The three plus feet of snow here will make travel along the ridge lines extremely difficult in the coming days and week. While the snowfall will be less at Hurricane Ridge, we should see a few feet fall around the lodge and ski and snowboard area there. 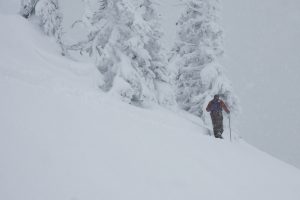 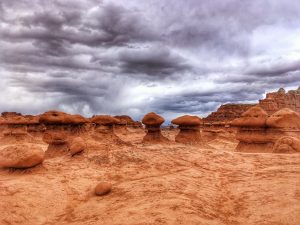 Next post A Nourished Soul in Slot Canyons and Sandstone Sculptures