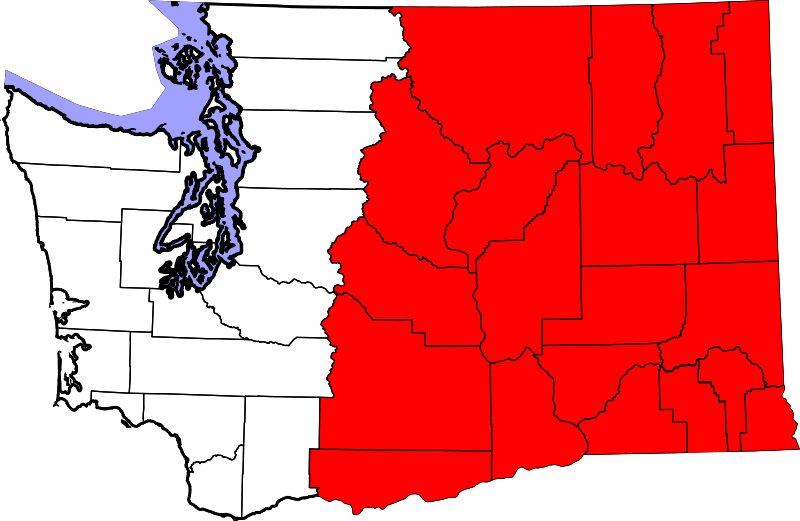 Another day, another ridiculous political story.

While some see this as an awesome move to solidify regions of being pro-republican and pro-democrat, this is nothing new. Attempts for Eastern Washington leaving Western Washington  have been made in the past, sometimes spearheaded from the westside, trying to get away from the eastern side of the Cascades. This is just yet another publicity stunt, as it was in January of 2016 when parts of Eastern Oregon and Eastern Washington started discussing joining Idaho instead of remaining in their own states. I am so thrilled that our politicians wasted time on this. Way to work hard. Anyway, here is part of the text of the bill:

“Since statehood, the lifestyles, culture, and economies, of eastern and western Washington have been very distinct and dramatically different, while the urbanization and rapid growth in the western portions of the state has progressively heightened this divergence of cultural and economic values between the western and eastern portions of the state; and WHEREAS, That portion of the state from the crest of the Cascade mountains east to the existing state border has sought and desired to become a separate and independent state to be named and known as the state of Liberty.”

It isn’t. Most of Eastern Washington is reliant on tax revenue from Western Washington, so much so that they receive more money from the west then they send to the state in taxes. Eastern Washington would be in debt on day one just to fund the basics. Apparently, Matt Shea, Bob McCaslin and David Taylor have trouble with basic economics.

Second, the only time a state has been split was when West Virginia split from Virginia over the Civil War. I don’t think there is that much bad blood on either side of the cascades. Right not, this is a small battle of ideology and not over a divisive issue like slavery. I just really don’t see anyone seriously following through with this, as it is next to impossible.

House Joint Memorial 400, continues by defining the region of Liberty and asking for help from Congress, the President-elect and anyone else willing to listen to them.

Liberty follows the crest of the Cascade mountains and the western borders of Okanogan, Chelan, Kittitas, Yakima, and Klickitat counties, and whose eastern, northern, and southern boundaries are the existing state borders. BE IT RESOLVED, That copies of this Memorial be immediately transmitted to the Honorable Donald Trump, President of the United States, the President of the United States Senate, the Speaker of the House of Representatives, and each member of Congress from the State of Washington.

Fun fact about Matt Shea, who seems to be spearheading this entire thing. He was a huge supporter of the Malheur Wildlife Refuge occupiers, going so far as to reward one of the occupiers with a “2016 Patriot of the Year.” According to the Oregon Public Broadcasting, who did extremely unbiased coverage of the Malheur National Wildlife Refuge standoff,

“…a former Army company commander named Matt Shea rolled into the Harney County Courthouse and wanted to speak to the sheriff. But this wasn’t a group of militants, or outlaws. They were state lawmakers from four western states, including Oregon. Most of them were members of a group called the Coalition of Western States, or COWS. They were hoping to talk directly with Sheriff David Ward and convince him to support the armed militants at the Malheur National Wildlife Refuge.”

Interestingly enough, some of the larger supporters of this “State of Liberty” are the same ones who called secessionist’s asking for the creation of a new region of Cascadia as treasonous. Interesting way of thinking. I get that becoming a new country is different than becoming a new state, but the feelings behind the potential new borders are the same. You don’t feel represented. We get that. How about actually working for a solution instead of pouting and giving up? Isn’t that what you told liberals after the election?

WHAT DOES THIS HAVE TO DO WITH HIKING?

Fair question. Eastern Washington is largely overlooked by hikers, as the majority of world-class outdoor recreation is found west of the cascades. However, our state waterfall (Palouse Falls) is over in Eastern Washington, as are dozens of state parks, mountains and absolutely gorgeous natural areas. A break in the state and a redrawing of borders won’t have much immediate impact on your hiking, but the current GOP leadership, who is pushing for a new state, is also responsible for wanting to privatize public lands. They are the ones who cut our tourism budget and eliminated Washington State’s Tourism Council. They are the ones who underfund our State Parks and state lands. I am not trying to be a fear monger here at all. Just using the facts of the last two decades of their votes to show a pattern of systematic removal of public lands and funding. 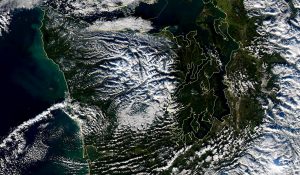 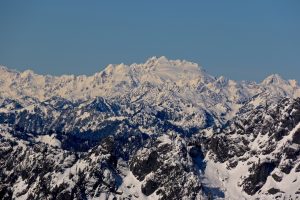