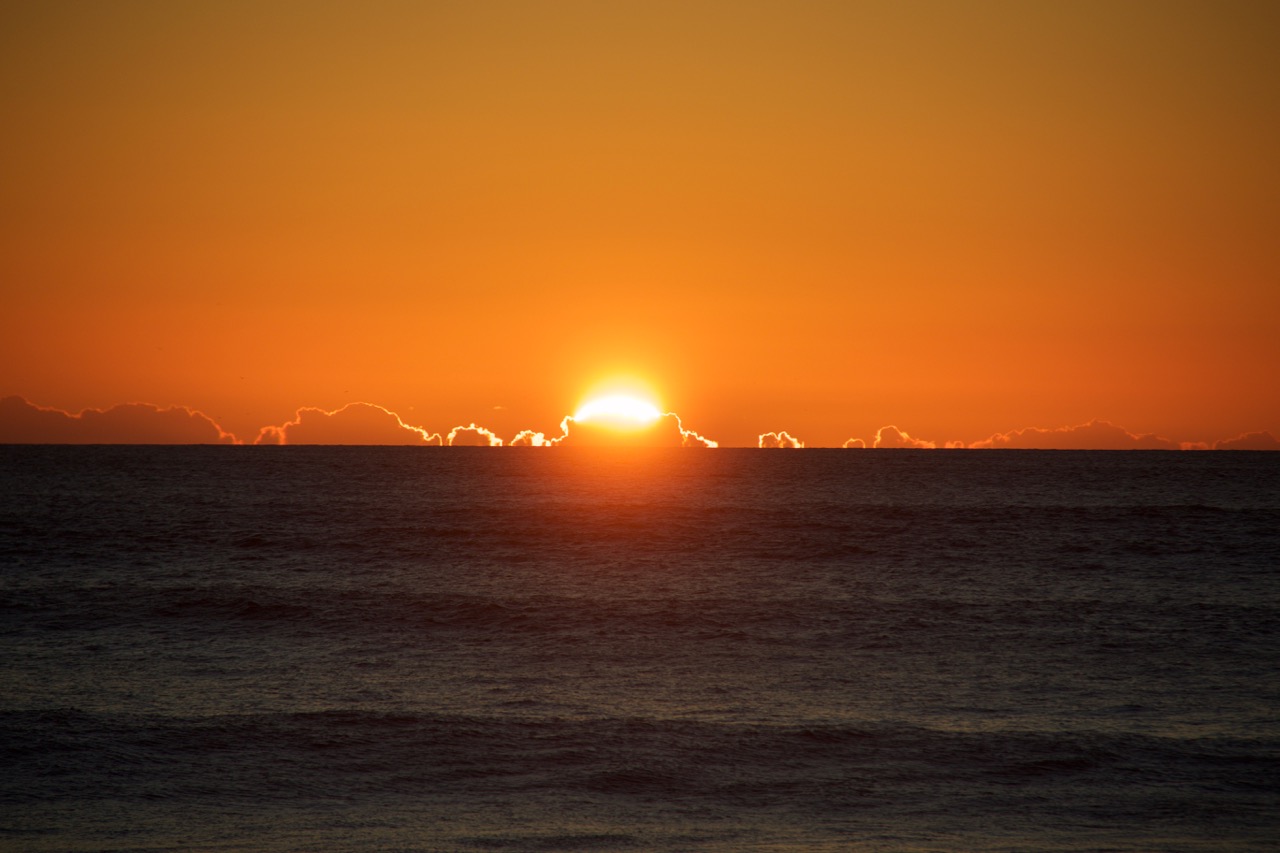 Out on the wilderness coast of Olympic National Park, stunning sights and sounds seem to be endless. As the crashing waves create the same soundtrack our ancestors heard millennia ago, exploration of the region leads to a calmness and a connection with nature that is long since lost by modern society. Earlier this week, before the series of storms is expected to slam into the Pacific Northwest, I took a trip to LaPush to enjoy the sun, warmth and solitude of Washington’s gorgeous stretch of wild coast. As the sun dropped in the horizon, it illuminated giant clouds in the distance, reminding me that my perfect day at the beach was a limited activity. A storm was coming and I got the first glimpse of the massive clouds on the horizon.

After briskly running to Hole-in-the-Wall before high tide, I returned to Rialto Beach just in time to prepare for sunset. It was 6pm, and the sun only had 27 more minutes until it dipper below the horizon. All around me, people were wandering the beach, enjoying the perfect and cloudless skies along the normal gray Olympic Coast. Here we were, in mid-October wearing shorts and t-shirts as the sun warmed us like on summer days. While we all enjoyed the scene unfolding before our eyes, we knew that this was a a lucky day. The storms would be arriving soon, making me milk every second of clear skies that I could.

For the next 30 minutes, I watched the sun slowly dip into the ocean, calmed by the warmth, the sounds of the waves and the silence that the dozen or so people on the beach were holding. It was perfect in every way and I was blessed to be able to witness it.

As the sun got closer to the horizon, the sight of storm clouds way off in the distance started becoming illuminated by the sinking star.

As the daylight vanished, the temperature dropped and the realization that fall was in full force took over. Retreating back to the parking area and climbing into the car, I knew I was lucky. In just a few days, the coast will become a turbulent mess, tossing driftwood about like a giant with matchsticks. That night though, we all saw something incredible. We all witnessed a sunny and spectacular sunset along the Washington Coast of Olympic National Park.  While the weather may not be perfect, the Wilderness Olympic Coast is always worth exploring, starting with these seven incredible coastal destinations.

EXPERIENCE OLYMPIC LIKE AN EXPERT:
THE DEFINITIVE GUIDE TO THE OLYMPIC NATIONAL PARK & OLYMPIC PENINSULA. 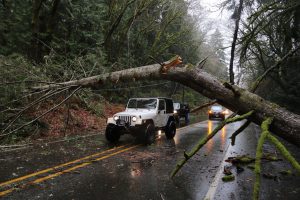 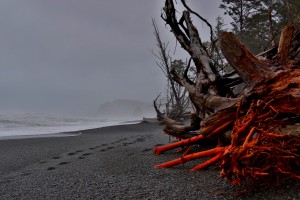