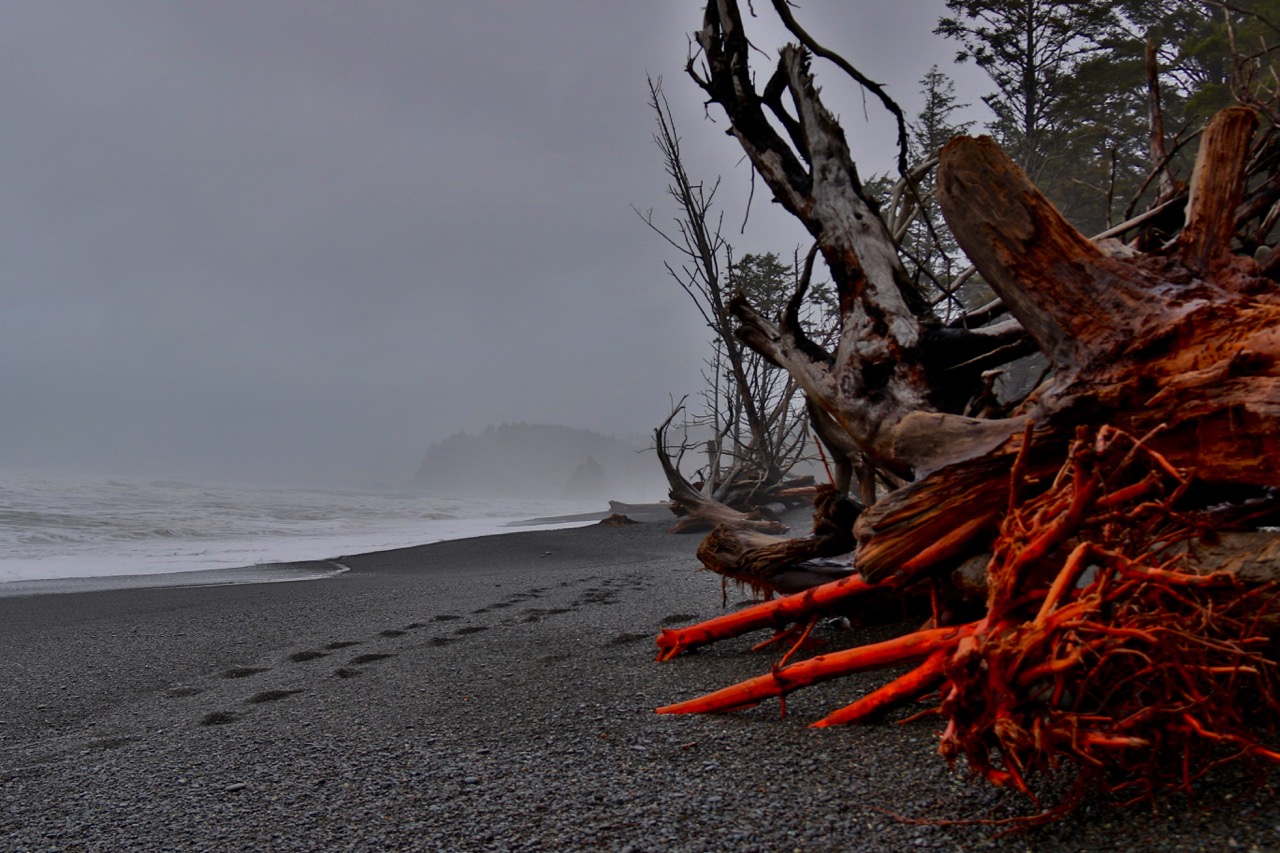 With a storm looming in the near future, Olympic National Park announced a road closure for the coming week. The road from the Mora Ranger Station to Rialto Beach will be closed at 7am on October 13th for approximately one week. The road closure has nothing to do with the incoming storm. Instead, it is to fix a damaged section of the road from a storm that hit the region last year. The road will be closed to ALL entry.

The road from Mora Ranger Station to Rialto Beach in Olympic National Park will close to all entry at 7:00 a.m. tomorrow, Thursday October 13. The road will remain closed for approximately one week at the Mora Ranger Station as repairs are completed.

Personnel from the U.S. Army Corps of Engineers (USACE) will perform maintenance work on the Rialto Beach jetty and must repair the road in order to insure safe equipment access to the jetty. Working closely with park staff, USACE personnel will complete the road repairs.

The road will be closed to all entry, including pedestrians, bicycles and motor vehicles.

Olympic National Park crews had planned to make the road repairs this fall, but the work schedule was adjusted in order to accommodate access for the USACE. The Mora Road was damaged by storms and flooding last winter.

Call me a cynic, but I think the road closure will be longer than a week. With three storms schedules to blast the region, packing high winds, heavy rains and up to 30 foot storm swells, the road and construction project may be delayed by quite a bit. If last year’s storms hit the road hard enough to cause serious damage, this year’s storm could do even more damage to the road.

We will keep up with this story as we can. Until then, please check out the park’s website or subscribe to our Adventure Dispatch for all news, weather, trail and road closures around the region. 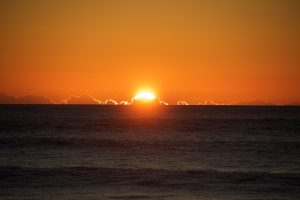 Previous post The Calm Before the Storm on the Olympic Coast

Next post Sections of Olympic National Park to Close for Storms