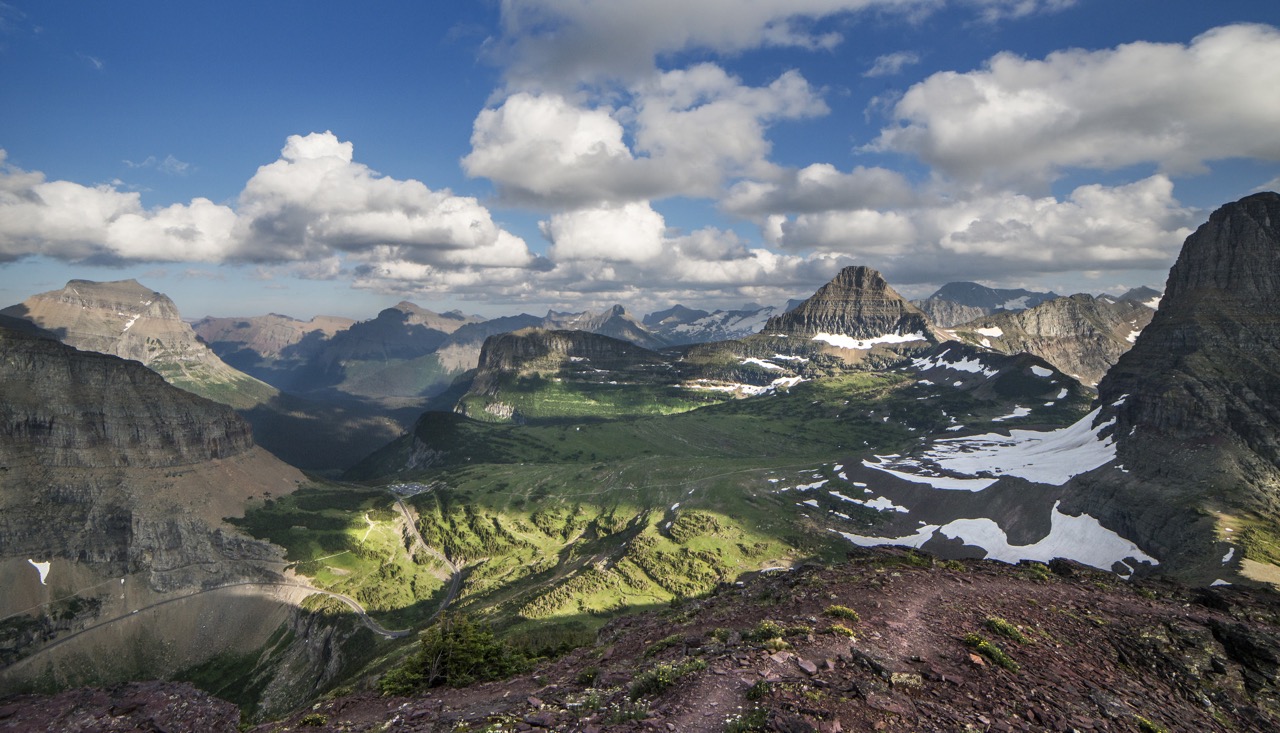 Every hiker knows about the Appalachian Trail, and millions across the nation know of the Pacific Crest Trail. The north/south trails running along the mountains of each coast have been featured in movies, written about in books, and have been responsible for millions of dollars of endorsement deals from outdoor companies around the world. Everyone and their dog wants to hike the AT or the PCT, but there is now a contender to make those two trails look pedestrian, and their scenery look average. There is a new Thru-hike coming, and it is amazing.

The Pacific Northwest Trail is 1,200 miles of awesomeness, running from the Continental Divide on the east side of Glacier National Park until it reaches wild Pacific Coast of Olympic National Park. Starting in Glacier, hikers must traipse through the rugged Rocky Mountains in Montana, before climbing through the mountains and river valleys of Northern Idaho. From there, it cuts through the northern section of Eastern Washington before climbing up and down the cascade range, mostly through trails in and around North Cascades National Park. Dropping down near Mount Vernon, the trail heads down to the ferry terminal at the base of Whidbey island. From there, hikers ride the ferry to Port Townsend, hiking through the Olympic Mountains and Hoh Rainforest and rolling the Hoh River to the Pacific Ocean. From there, the trail heads north along the prettiest stretch of beach in America before ending at Ozette. The scenery on this route already makes me drool.

If you are wondering why you haven’t heard of this amazing trail, the trail wasn’t recognized as a National Scenic Trail until 2009, when President Obama signed into law the bill H.R. 146 Omnibus Public Land Management Act of 2009. The bill helped the Pacific Northwest Trail become recognized as a  national scenic trail. It also named the Department of Agriculture as administrator of the trail.

Do it. You will be happy you did. Now who wants to hike this thing with me? 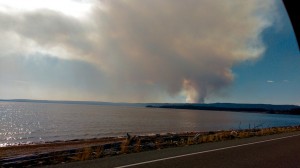 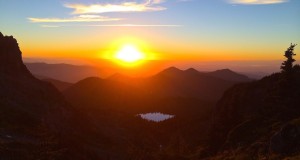 Next post Breaking Up with the PNW Summer of 2015